Know some unknown facts about actor Aamna Sharif who plays Komolika in 'Kasautii Zindagii Kay 2'. Read on for fun trivia about the 'Kahiin To Hoga' actor.

Aamna Sharif is an Indian actress known for her work in television serials as well as movies. She portrayed the popular role of Kashish Sinha in Kahiin to Hoga and became a household name. After returning to television after six years, she is currently essaying the role of Komolika Chaubey in Kasautii Zindagii Kay after replacing Hina Khan. Take a look at some unknown facts about the actor:

Aamna Sharif married to distributor-turned-film producer Amit Kapoor in 2013. Reportedly both dated for a year before getting married in 2013. She gave birth to a baby boy in 2015.

Sharif was born to an Indian father while her mother is from a Persian and Bahraini descent.

Aamna Sharif has a childhood fear

Reportedly, she suffers from acrophobia since childhood, which she revealed in an interview with an entertainment portal.

After her successful stint in television, Aamna made her Bollywood debut opposite Aftab Shivdasani in Aloo Chaat in 2009. Her last movie was Mohit Suri's Ek Villain where she portrayed the role of Riteish Deshmukh's wife Sulochana. 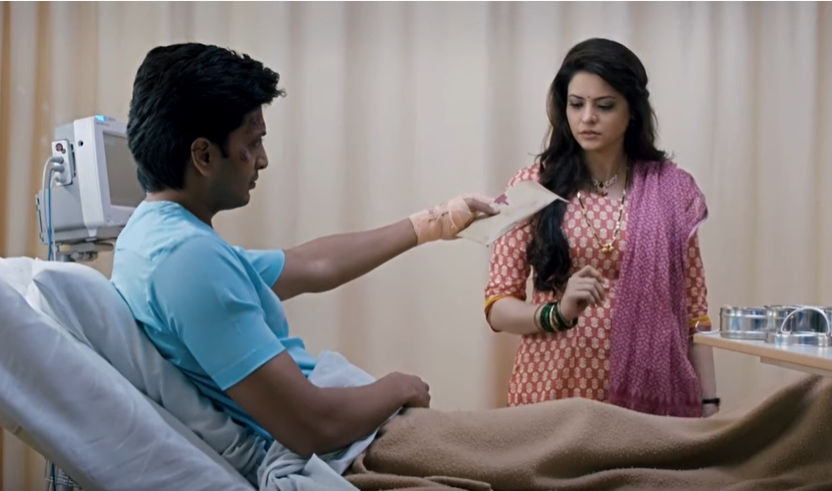 Aamna Sharif has appeared in music videos for hit songs

She has won many awards for her TV stint

Aamna Sharif has won many awards for her successful journey in the television industry. She has received awards for Fresh New Face, Best Onscreen Couple Along with Rajeev Khandelwal, and Style Icon of the Year, Best Actor (Female) for Kahiin to Hoga. She also received an award for Favorite Comeback on Television for Hongey Judaa Na Hum.