Ajay-Atul Narrate Their Musical Journey On 'The Kapil Sharma Show'

Ajay-Atul will be seen on The Kapil Sharma Show. The music directors shared their journey with host Kapil Sharma, cast and the audiences. Read to know.

The Kapil Sharma Show has returned to television after a long hiatus since the shooting was stalled due to the coronavirus situation in the industry. Several celebrities have marked their presence in the fresh episodes of the comedy show. Now acclaimed music director duo Ajay-Atul will be seen on the show in the upcoming episode and will narrate their journey.

Also Read | Ajay-Atul To Be Next Guests On 'The Kapil Sharma Show'; To Entice Fans With Their Music

Ajay-Atul narrates their journey on TKSS

This Sunday, August 30, 2020, music composers Ajay and Atul will be welcomed on The Kapil Sharma Show. They will be seen having fun conversations with host Kapil Sharma and others. The hit music makers will also narrate their journey of following their passion for music.

During an interaction, Kapil Sharma asked Ajay-Atul about how their journey started and when did they realize their desire of becoming music directors. Answering the host, Ajay Gogavale said, “Since childhood, we had a keen inclination towards music. When we used to listen to Lakshmikant Pyaarelal ji, we used to find it very interesting and feel that we to should learn this. In fact, in school, we used to compose tunes for the poems without knowing that this is what composing means. We used to get kids in our school to sing these poems, and we dint know that this is music direction,” he noted. 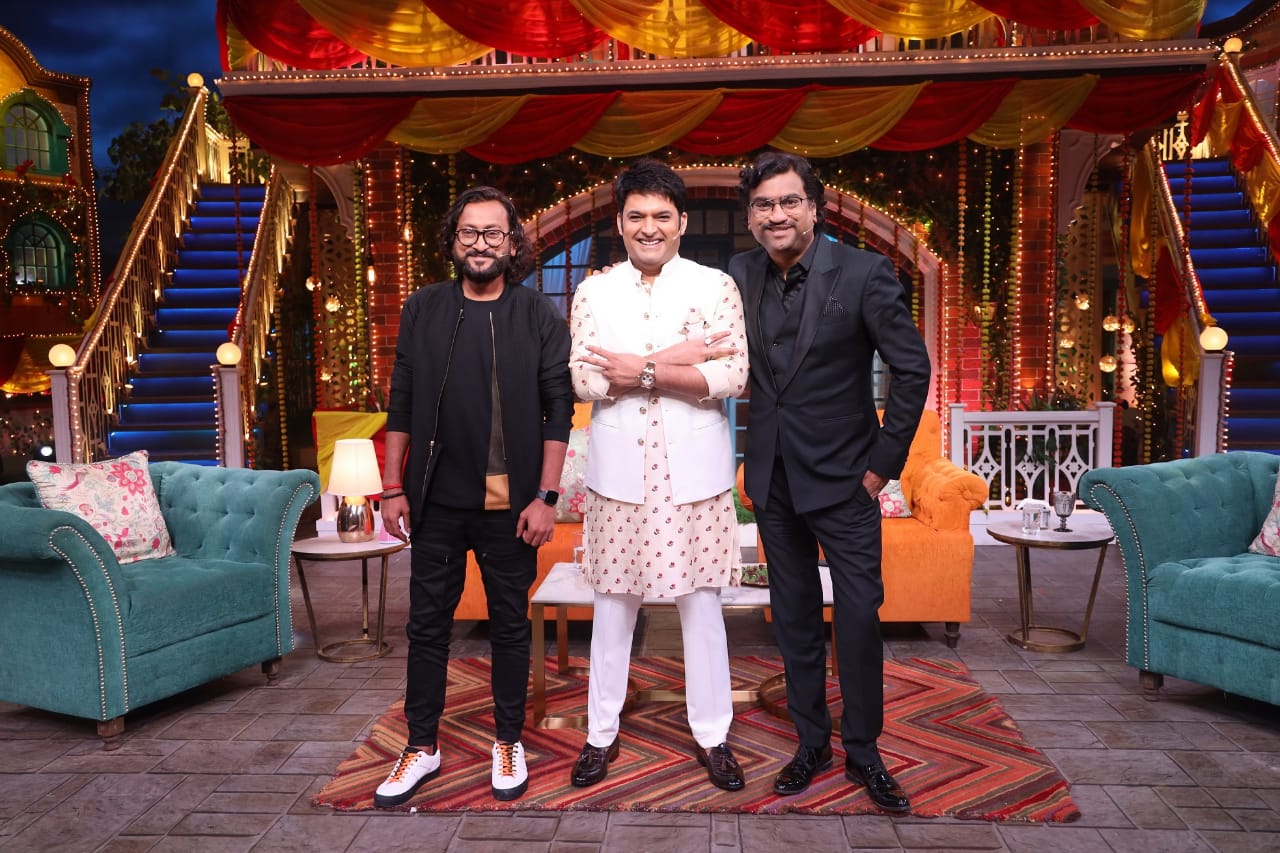 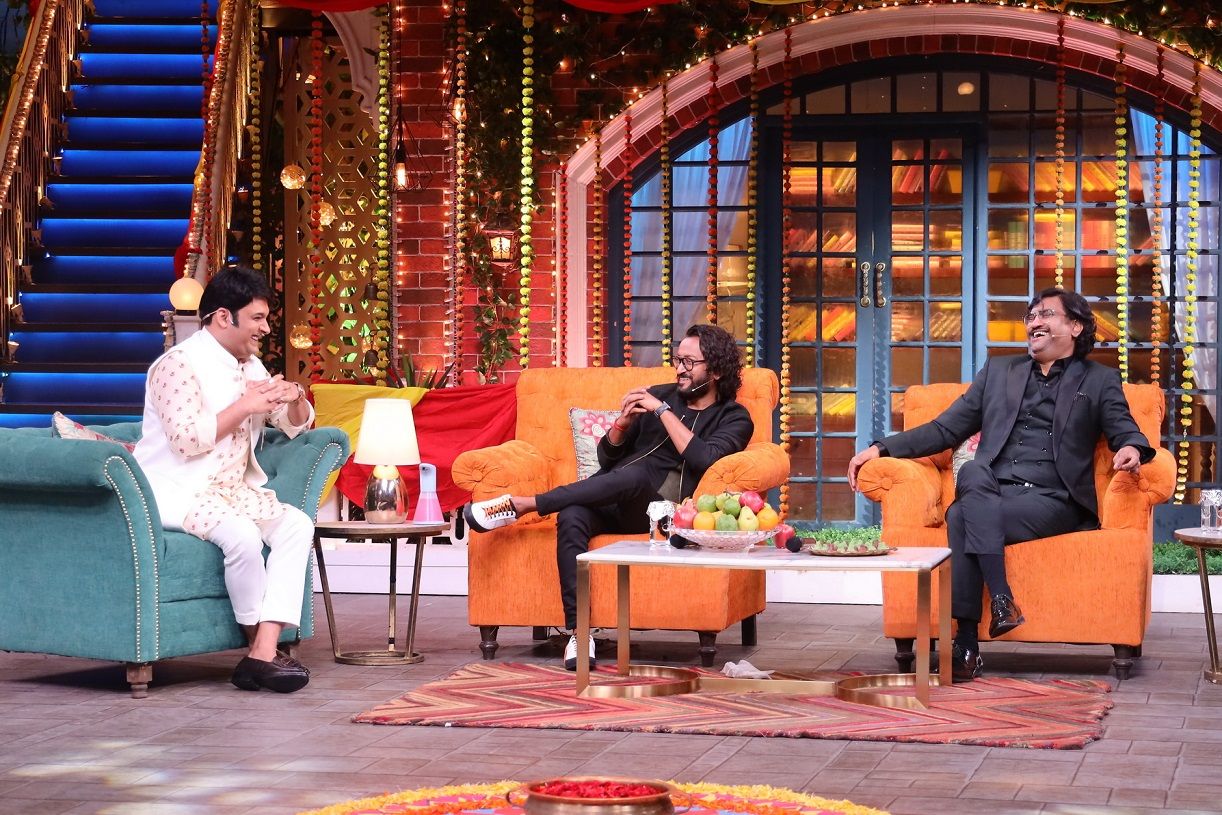 Atul Gogavle shed some light on what they thought about being a music director is like, at the beginning of their career.  He said, “We had a lot of misconceptions about music direction. For example, we used to think that if you have to become a music director, you need to own all the musical instruments; all the musicians stay in one building and everything happens together in that building from rehearsals to other things". 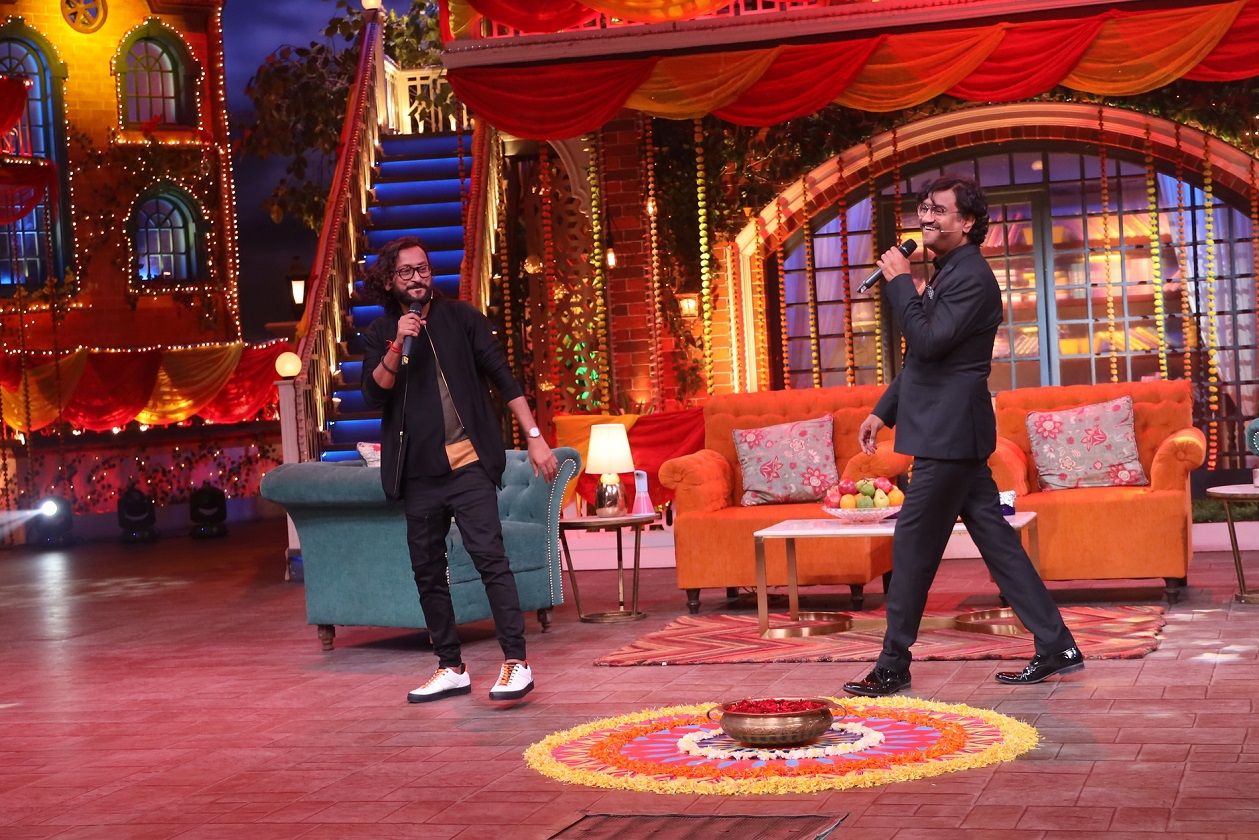 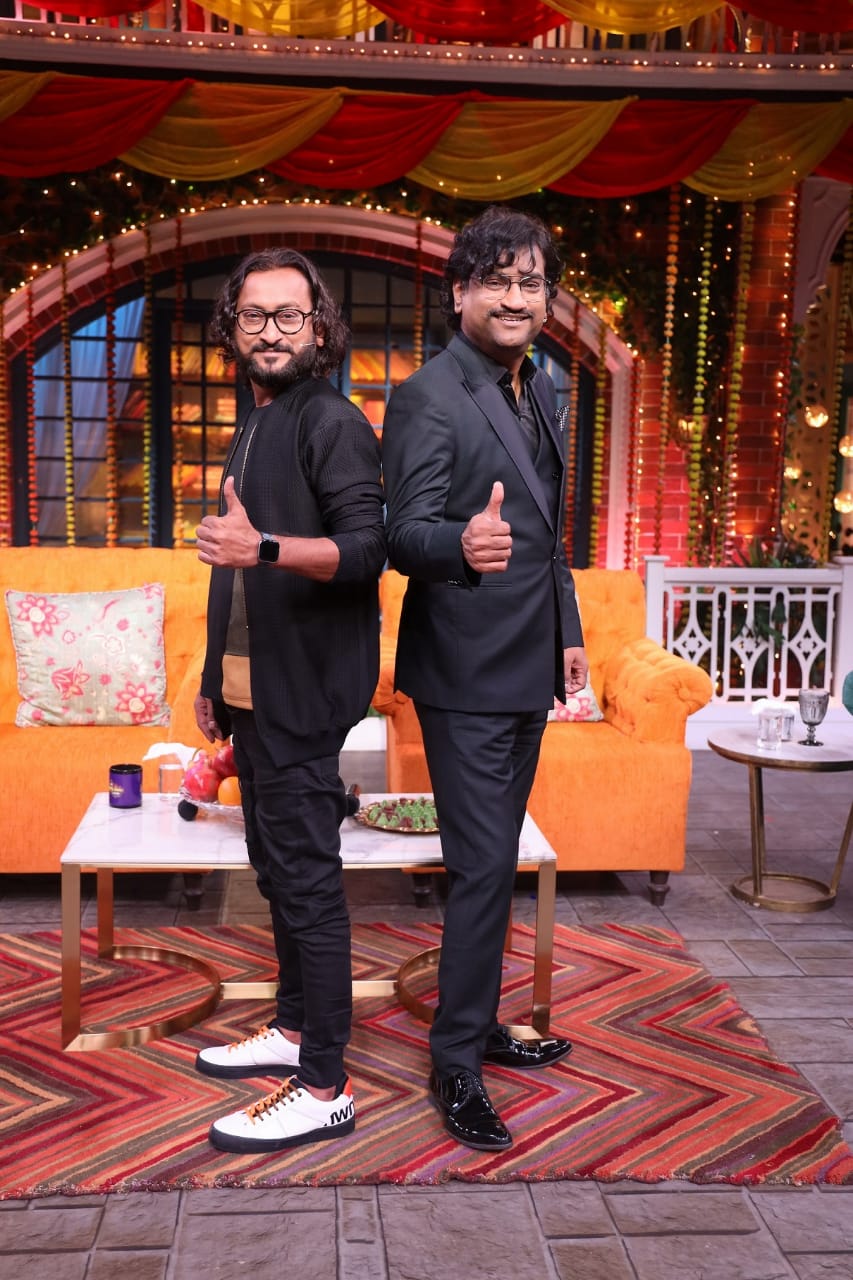 Ajay Gogavle mentioned that they also thought a music director should know how to play instruments. Atul further added, “And that’s how we learnt to play all the musical instruments. He stated that they used to make voices of all the instruments that they had. He said, “Initially we never even had a harmonium.” Ajay recalled that whenever they went to work and had to present the song to them, Atul used to sing a song and he used to rhythm the instrument sound from his mouth. The music composer noted that because of this technique, they never felt that they did not have a harmonium. He said that they never felt like they need anything more.