Amitabh Bachchan is one of the greatest and the most influential actors of Hindi cinema. Here is everything about Amitabh Bachchan’s television appearances.

Amitabh Bachchan, popularly known as the Shehenshah of Bollywood, is one of the greatest and the most influential actors of Hindi cinema. Over the career span of five decades, Amitabh Bachchan has entertained masses to the core through his stupendous performance. Apart from being a phenomenal Bollywood actor, he has also hosted many television shows. Here is everything about Amitabh Bachchan’s television appearances.

Kaun Banega Crorepati is a television game show based on the format of the British programme, 'Who Wants to Be a Millionaire?'. It originally aired on Star Plus for the first three seasons. Since 2010, it has been airing on Sony TV. It is one of the oldest game shows which is hosted by the superstar of Indian cinema, Amitabh Bachchan.

KBC has successfully made its way to 11 seasons. It has also received good word of mouth and viewership in the country which has made it very popular among the viewers over the last few years. It is considered as a great platform for citizens from all over the country. All the qualifying participants are asked multiple questions on the show, for which they receive cash prizes. The level of difficulty keeps on increasing and so does the cash prize as one goes on answering the questions correctly.

Aaj Ki Raat Hai Zindagi was an entertainment talk show hosted by Amitabh Bachchan. The show premiered in October 2015 on Star Plus. The series revolved around common people who have accomplished something extraordinary in their life. Every episode of the show featured Bollywood celebs, who were invited by the host Amitabh Bachchan. Due to low TRPs, the show was scrapped by the makers in January 2016. 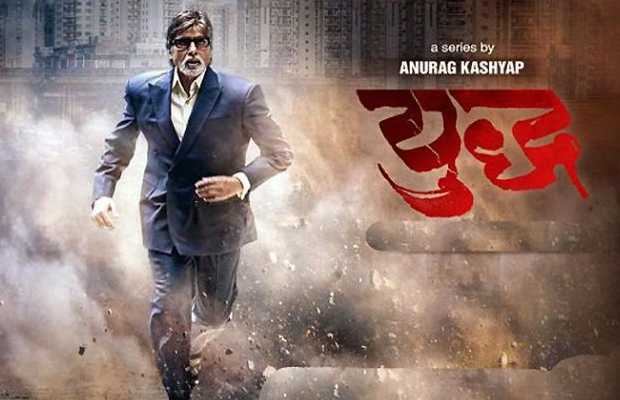 The third season of the most controversial reality television show i.e Bigg Boss 3 was hosted by Amitabh Bachchan. It began airing on October 4, 2009, on Colors TV. The show aired for 84 days and Vindu Dara Singh became the winner of that season. The first runner-up and second runner-up of Bigg Boss 3 were Parvesh Rana and Poonam Dhillon respectively. 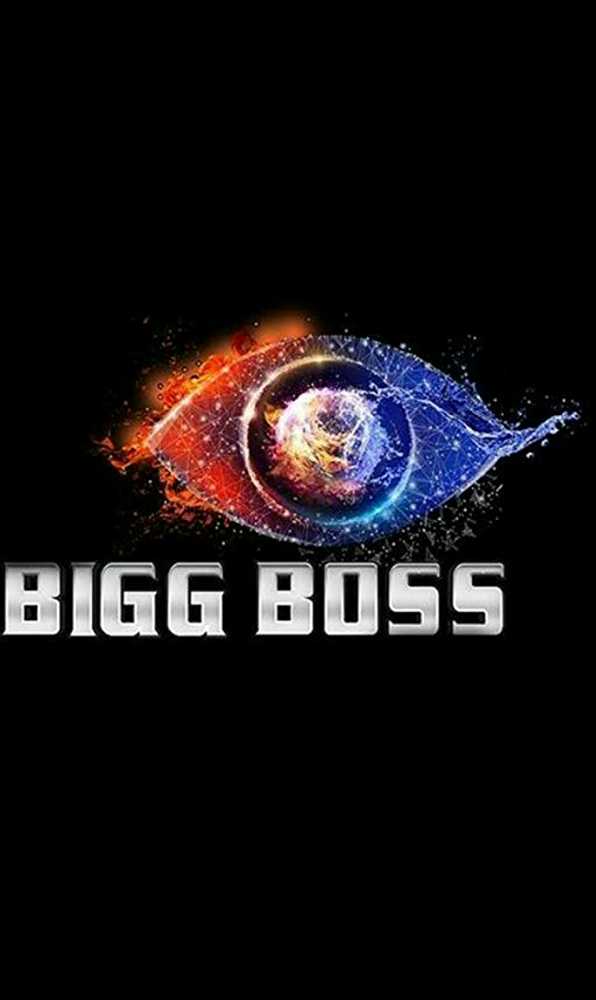