Beyhadh 2: From Maya's Dark Past To Rishi's Death, Highlights From January 2020

Beyhadh 2's current plot has kept the audience at the edge of their seat. From Maya and MJ's past to Rishi's death, read on for highlights from January

Popular TV serial Beyhadh 2 kickstarted from December 2, 2019. The performance and popularity of season one created a lot of buzzes ever since the promos of season 2 were released.

Jennifer Winget's character Maya has dug its way into the hearts of the audience. Each episode of Beyhadh 2, with some of the spine chilling sequences, has drawn the viewers' attention. The episodes with a cliff hanger ending have kept fans excited and engaged. Though in December 2019 the slow development of the plot disappointed a few fans, the story has geared up in January 2020. Here are the highlights from January 2020 that every Beyhadh series fan needs to know.

After crashing the annual party of MJ's company, Maya managed to put a crack between Rudra and his mother Antara. Maya manipulated MJ to reveal that Anatra is an alcoholic and drug addict. On the other side, the relationship between MJ and Antara worsened, when an intoxicated Antara lashed out at MJ in the annual party.

Meanwhile, she also convinced Rishi that he should start working. However, MJ offered Rishi to join his company but Rishi remembered the promise he made to Maya and refused. Rishi ended up joining Ruan Publication and was shocked seeing Maya working with his brother. Turning the game upside down

MJ wanted to own Ruan Publication and with Amir, he threatened and manipulated Rajiv. They bought all the shares of Ruan Publication, which later upset Rudra. He warned MJ to either back off from his company and give all the shares back to Rajiv or he would expose him in front of the world. Though MJ used his power and ruined Rudra's plan, Rudra successfully took the ownership back from MJ. Meanwhile, she also managed to fool Rishi and hide their relationship from Rudra. 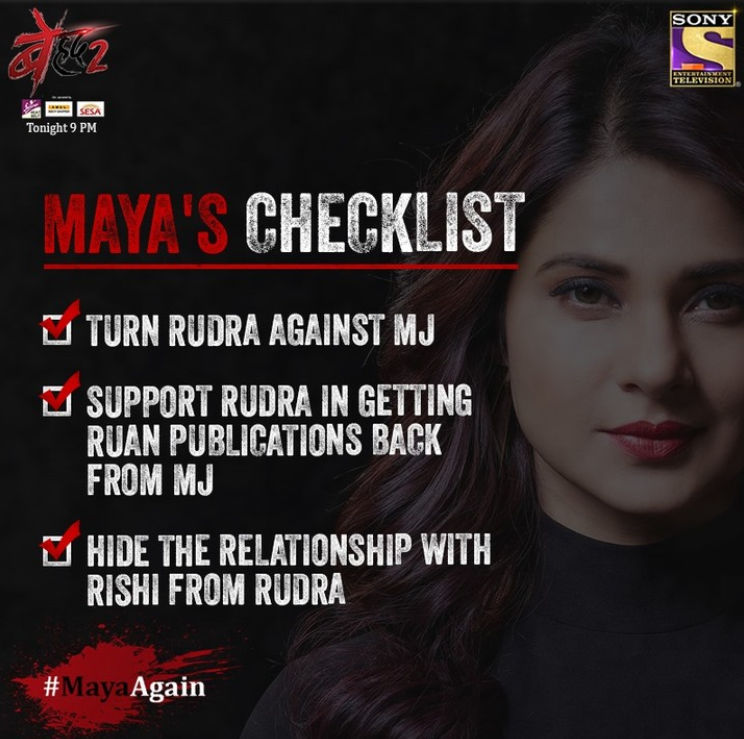 Maya invited Rudra, Rishi, and Ananya for a dinner to celebrate Rudra's victory against MJ. Rudra and Maya got closer, whereas Ananya got insecure. Rudra tried to pull himself back and proposed Ananya for marriage. Meanwhile, Maya asked Rishi to talk to MJ about his marriage and future plans with her.

She also tricked him and said he could only disclose her identity to MJ if he agrees with the fact that there is a ten years age gap between them. When Rishi talked about it to MJ, it created a rift between father and son. On the other side, Maya started preparing for her first victory. 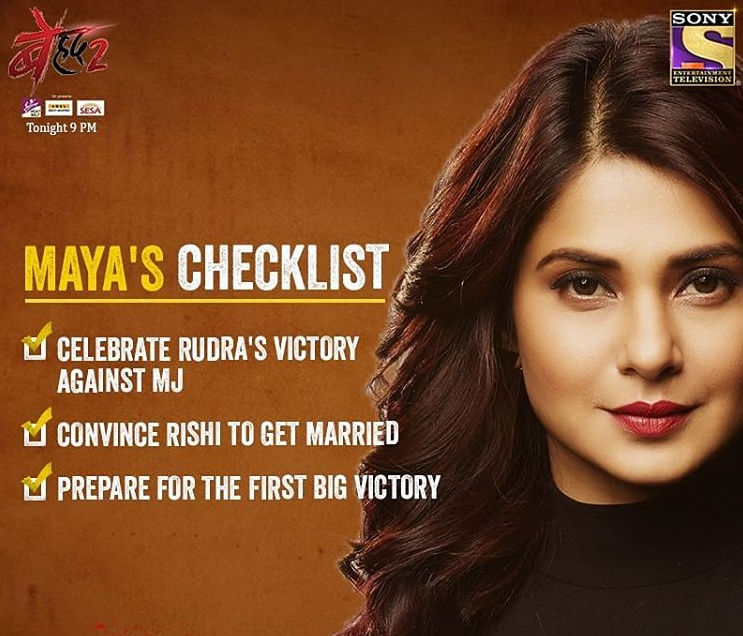 The dark past leading the destruction

The major highlight from January 2020 is Rishi's death. Maya used Rishi's love and trust to make MJ and his family suffer. Maya triggered Rishi to enact a suicide drama and to make it look real, she also convinced him to slit his wrist. Innocent Rishi followed the plan and died on the day of Rudra's engagement. On the other side, Maya revealed her past to Rajeev and explained that to give MJ the pain of losing a child, she killed Rishi. It was revealed that MJ killed Maya's unborn child. 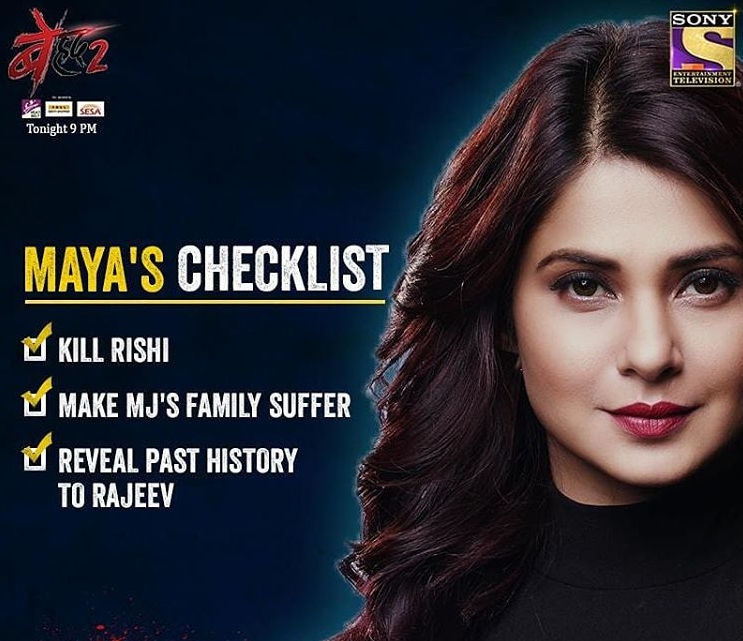