Dadi Amma...Dadi Amma Maan Jao! is a new TV show on Star Plus. The show premiered on January 27, 2020. It airs from Monday to Friday at 7:30 PM. The show revolves around the story of two sisters Shraddha and Anjali who are millennial sisters with dreams to fulfill. They also have the responsibility to look after their grandparents. It would be interesting to see how they would balance their lives. The audience would soon be witnessing the lead duo of the show Anagha Bhosale and Ankit Raizada recreating the iconic song Didi Tera Dewar Deewana in an upcoming episode.

In the upcoming episode, the lead cast of Dadi Amma...Dadi Amma Maan Jao!, Anagha Bhosle and Ankit Raizada would transform into the iconic Jodi of Salman Khan and Madhuri Dixit. The duo would be seen recreating the popular song Didi Tera Dewar Deewana. The two also talked about the song recreation in a recent interview.

In one of the recent interviews, Anagha Bhosle talked about her experience of recreating the song. The actor said that it is a dream come true kind of feeling for her as Madhuri Dixit is her biggest inspiration. She further mentioned that to perform on her song and wearing the exact clothes took her to cloud nine. Talking about the preparation of their performance, the lead of Dadi Amma...Dadi Amma Maan Jao! said that due to hectic schedules they had to rehearse the song within a span of 30 minutes which was quite challenging. Furthermore, she said that she watched the video of the original song several times to gauge Madhuri’s expressions. 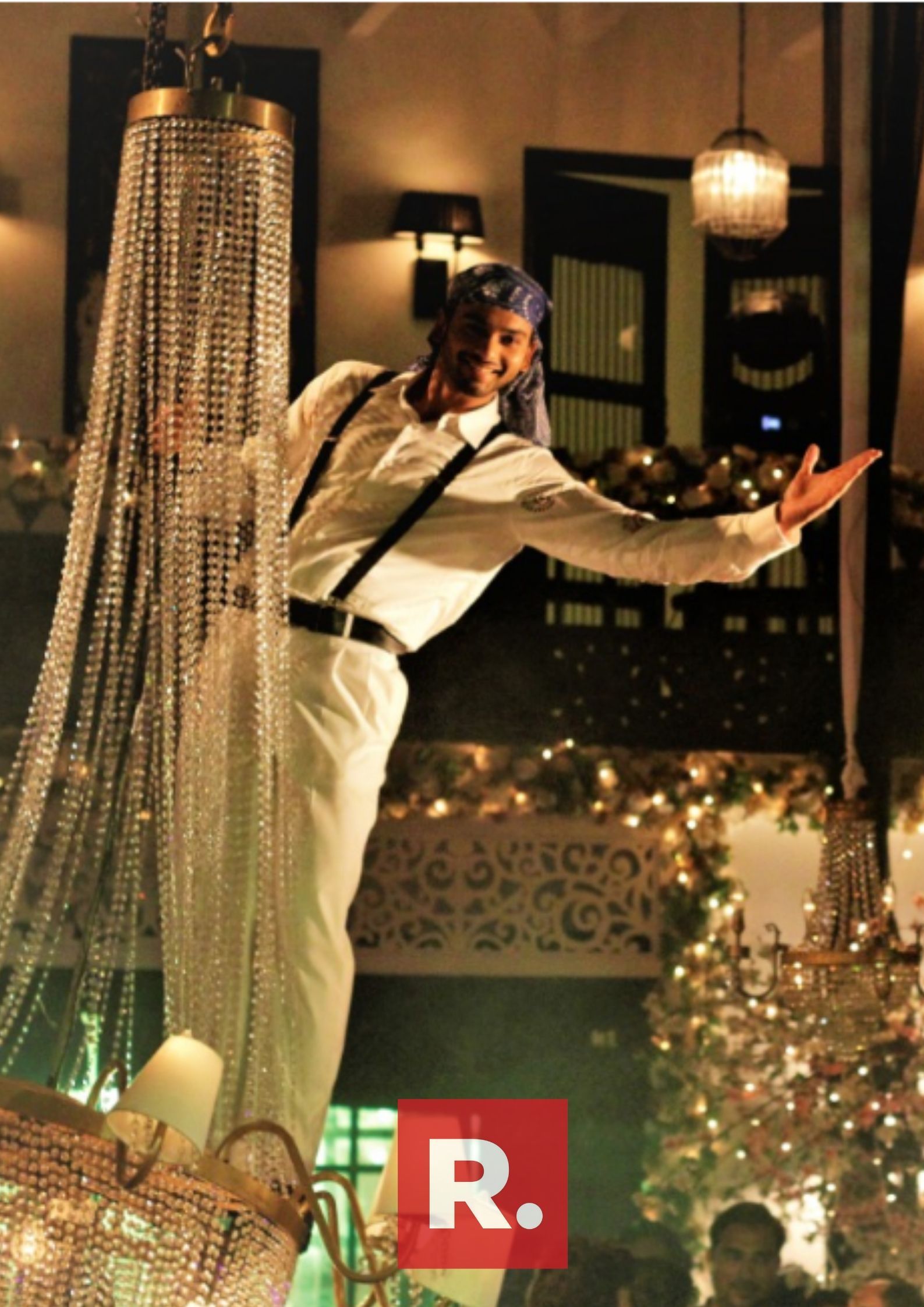 Ankit Raizada also made a statement about recreating the iconic song. The actor said that it was literally a different kind of feeling for him as Hum Aapke Hai Kaun is one of his favourite movies. The actor further mentioned that being in Salman Khan’s shoes and wearing the same clothes and grooving on the tunes of one of the most iconic songs was unbelievable for him. The actor lastly mentioned that it was a small tribute from his side to his 'style icon' Salman Khan.