Drashti Dhami celebrated her 36th birthday yesterday. She enjoys a massive fan following on Instagram. Today, the actress took to Instagram to thank her fans

Drashti Dhami became a household name for her performances in daily soaps. The actress celebrated her 36th birthday on January 12 and as she enjoys a massive fan following on social media, her followers went all out to wish the actor. Today, the actress took to Instagram to thank her fans and added a sweet note in her caption.

Drashti shared a picture of her birthday celebrations. In the picture, she can be seen all happy sitting alongside her birthday cake with a bouquet in her hand. She is seen wearing a white attire with minimum makeup look. She captioned her post thanking everybody for all the love, blessings and wishes. She further said that she couldn’t wait to see what was in store for her in 2021. She continued thanking everyone for always showering her with love more than she could ever give back. Fans and followers dropped numerous likes and comments on her post in no time. 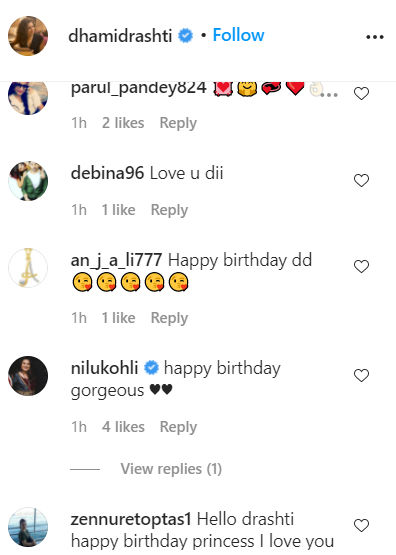 On her story, Drashti shared reposts of her birthday wishes. Celebrities such as Nakuul Mehta, Pooja Gor, Karan Tacker and many more sent in wishes to the birthday girl. She also shared a picture of her dinner party. 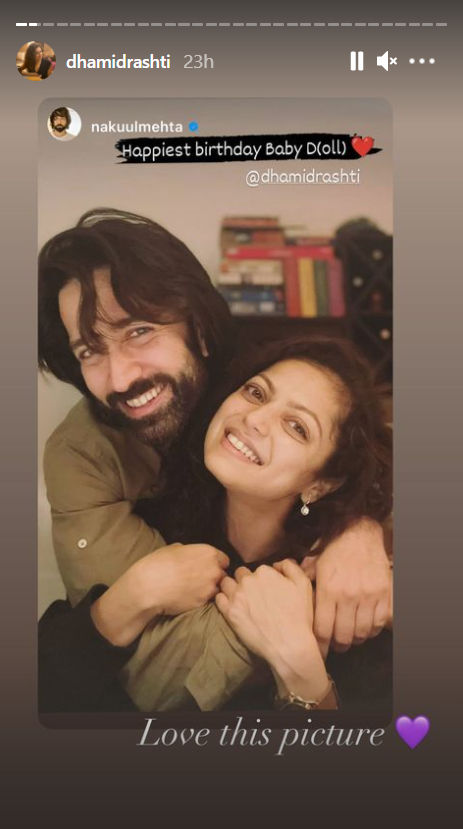 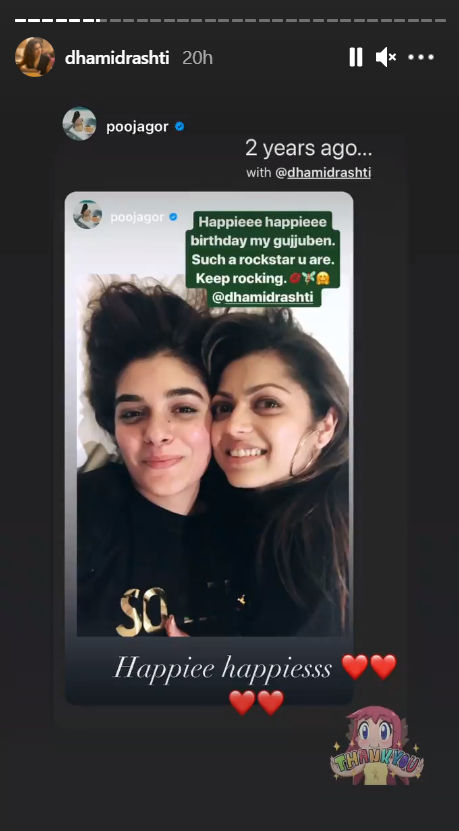 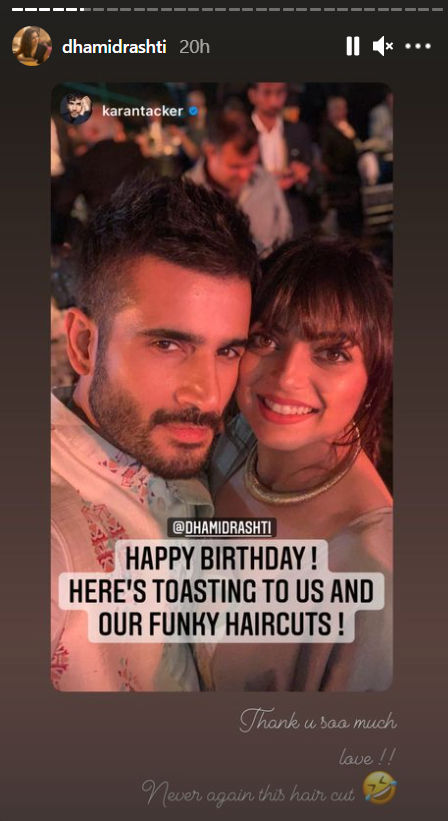 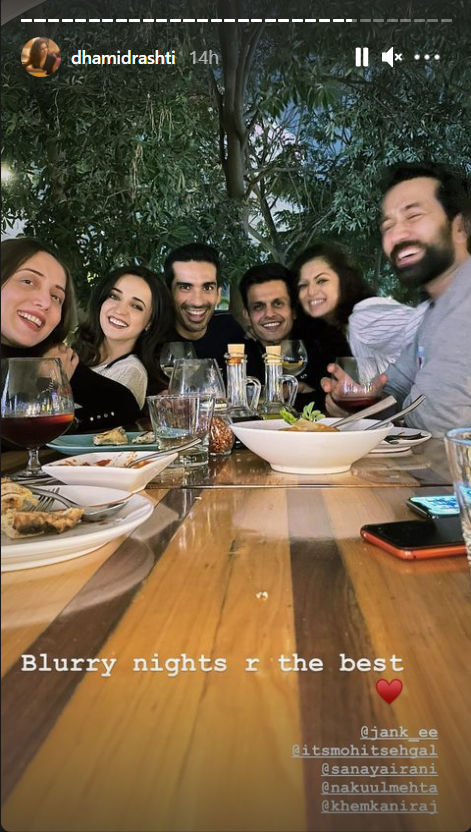 Drashti Dhami started her career as a dance instructor and then ventured into modelling before she made her career as an actor. She has also appeared in music videos that were widely popular before she entered the Television industry. She is known for playing Geet Handa in Geet - Hui Sabse Parayi, Madhubala Kundra in Madhubala – Ek Ishq Ek Junoon. She has also acted in other serials such as Ek Tha Raja Ek Thi Rani, Pardes Mein Hai Mera Dil, Silsila Badalte Rishton Kaâ€‹â€‹â€‹â€‹â€‹ and many more.

Also read: Drashti Dhami's Birthday: A List Of Her Most Memorable Music Videos

She was the winner of Colors TV's Jhalak Dikhhla Jaa 6 along with choreographer Salman Yusuff Khan in 2013. She made a guest appearance in shows such as Nach Baliye 5, Mission Sapne, Comedy Nights with Kapil and Jhalak Dikhhla Jaa 8. She was last seen as Nandini in Silsila Badalte Rishton Ka.