Erica Fernandes recently stunned in solid-striped jacket and went on to ask fans to choose between the two patterns. Soon, her post was flooded with comments

On Sunday night, Erica Fernandes took to Instagram and posted a series of photos of herself from her latest shoot. For the same, she pulled off a white tee beneath a half-stripped and half-plain jacket. She teamed her attire with boyfriend jeans and left her hair naturally open. Sharing her pics, Erica asked fans, "Solid colour or stripes? What do you prefer better?".

As soon as Erica Fernandes' Instagram post was up on the internet, fans rushed to drop comments on it. A bunch of her followers wrote, "Solids," whereas many penned, "Both". "You are killing it in both," read another comment on the post. Many flooded the comments section with love and hearts. 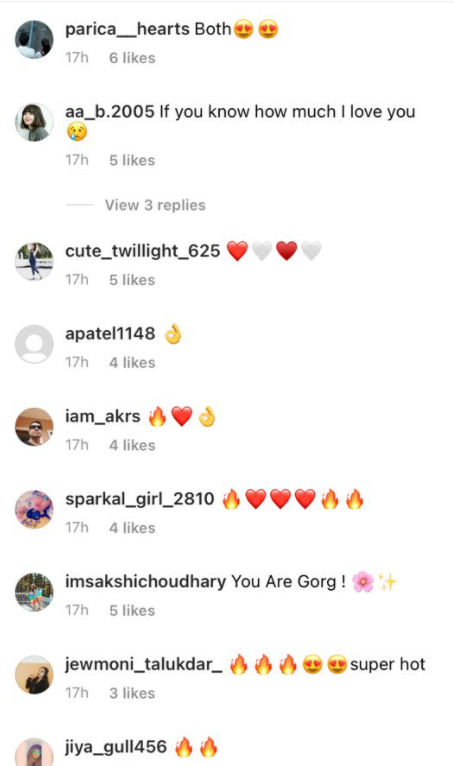 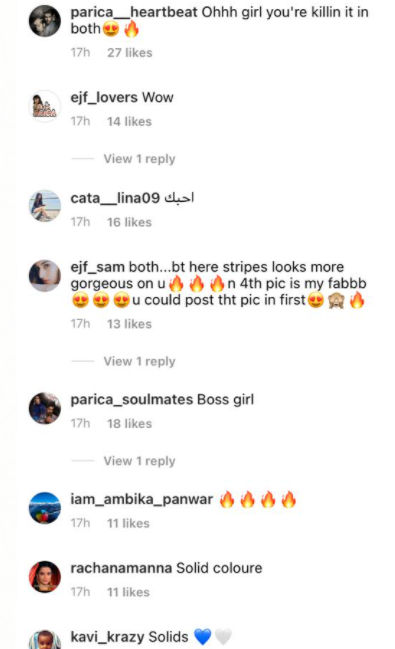 Erica also made headlines in January after she posted a series of photos from her getaway at The Forest Club Resort. She sported a blue bikini and posed for the camera in a poised manner. Sharing the same, she wrote, "Splish splash,
water baby." In another post, she went on to flaunt her flashy sunglasses. Arjun Bijlani, Sonyaa Ayodhya, Parth Samthaan, and many other popular faces from the industry, dropped comments on her posts.

On the work front, the actor was last seen in the music album titled Juda Kar Diya, alongside Harshad Chopda. In the video, Harshad breaks down after he loses Erica in a plane crash. He recollects all the warm memories they spent together. The song is sung by Stebin Ben and is composed by Sanjeev and Ajay. While the lyrics are penned by Sanjeev Chaturvedi, the music is produced by Rajat Nagpal and Ashique Elahi. As of today, Juda Kar Diya has surpassed 12M views online.

Apart from this, Erica was a part of the daily soap, Kasautii Zindagii Kay, alongside an ensemble cast of Parth Samthaan, Sahil Anand, Pooja Banerjee, Aamna Sharif, Karan Patel, Charvi Saraf, Uday Tikekar, Shubhaavi Choksey, Akash Jagga and others. The show entails the story of two love birds who fight every battle to be together. KZK went off-air in 2020.