During the trailer launch of Sara Ali Khan and Kartik Aaryan's Love Aaj Kal, director Imtiaz Ali says that his films have a "franchiseable" idea. Read why here.

While at the trailer launch, Imtiaz Ali expressed that Love Aaj Kal is a monumental project. He did it 10 years ago and he is doing it today again. He thinks this storyline has a good future if he wants to make it a franchise. He added that he told the story once and yet he is back again with a similar story. He also conveyed that he would like to tell the story again.

Imtiaz Ali said that the process of a relationship has changed a lot since olden times and that is where a new story for the film lies. He also spoke about how the only reason he is making these films is because he likes to tell a love story. This film will be releasing on February 14, 2020.

Here is a picture from the trailer launch: 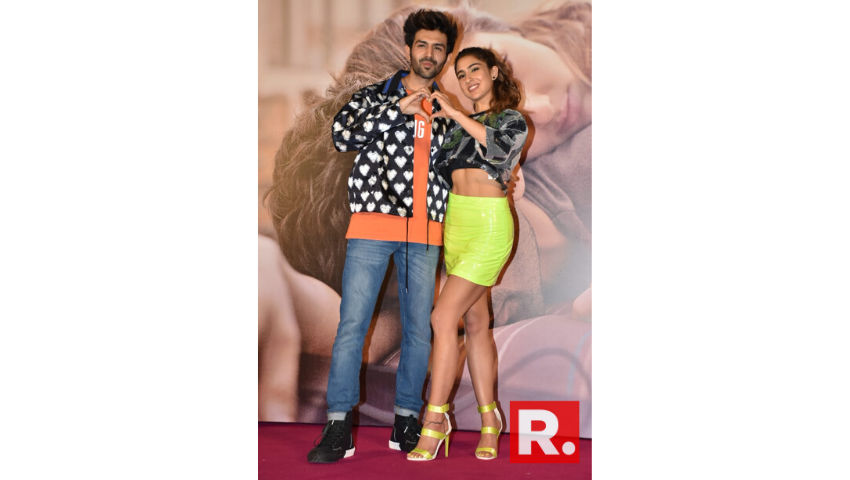 Read Also| Kartik Aaryan Roped In For A Role In Another Imtiaz Ali Film?