Senior Bollywood filmmaker taught a contestant of 'Indian Idol 12' Arunita on how to express like Madhur Dixit. Read ahead to know more about the episode

Over the years, Sony Entertainment TV's Indian Idol stage has given our nation several notable singers, selected from all over the country. The reality singing show is back with another rocking season and is all set to give the nation a brand new singing sensation. The competition has raised the bar higher with several talented singers conteting to win the show. Popular filmmaker Subhash Ghai will make a special appearance as a guest on the show, this week. 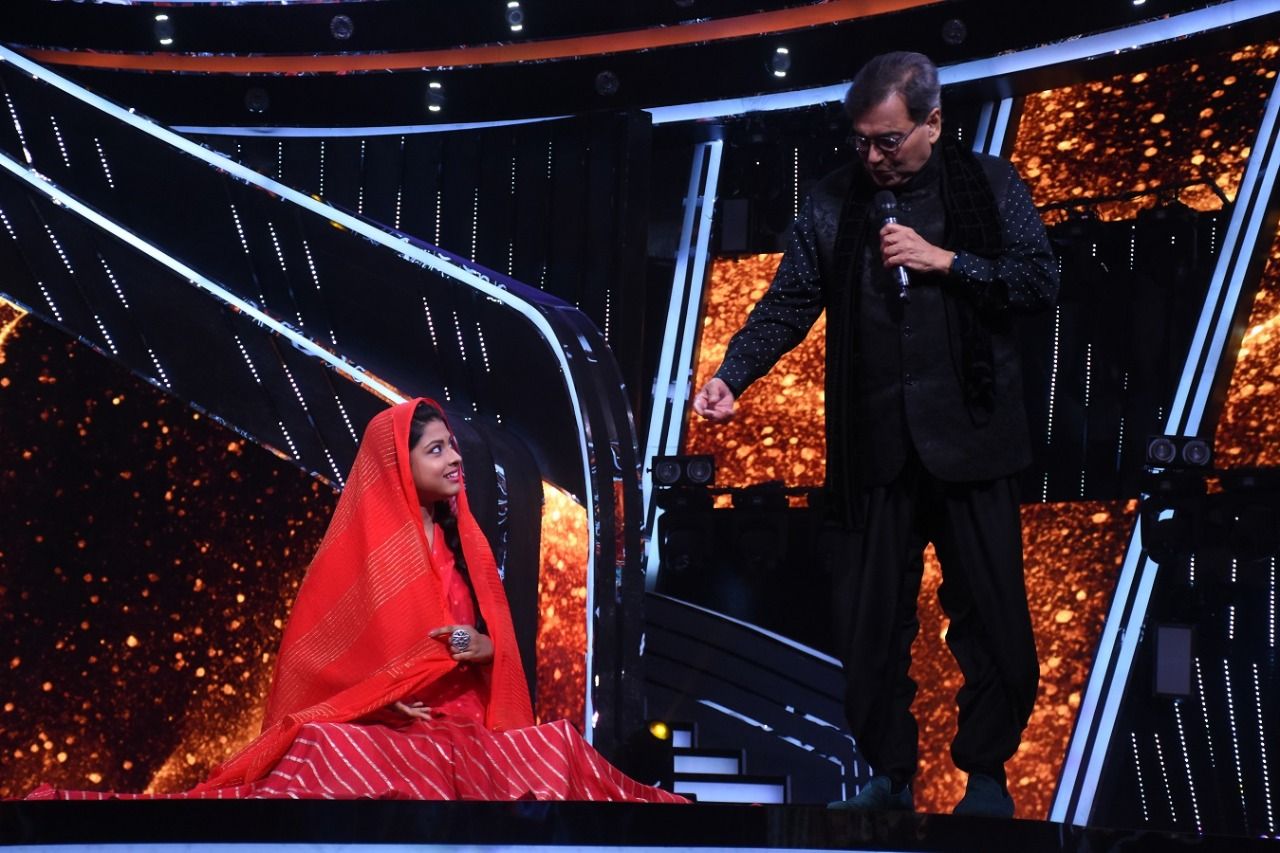 Arunita expressed her excitement and said that she felt obliged that a director like Subhash sir was teaching her how to express herself. Subhash Ghai has worked with actors like Madhuri Dixit, Aishwarya Rai Bachchan and it was like a dream come true for her when he taught her. She also added that she felt blessed that Indian Idol had given her such a great opportunity and she will be giving her 200 percent and not let anyone down. 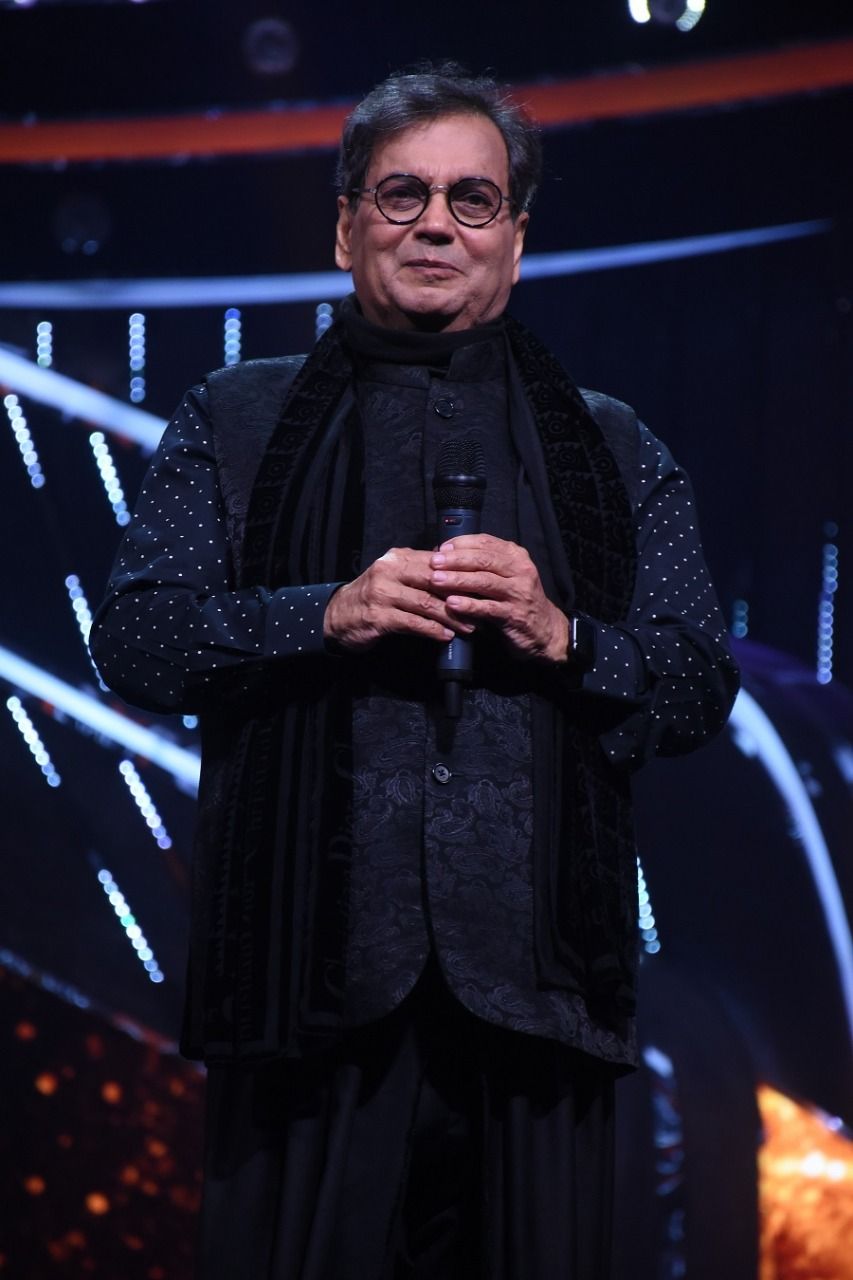 Madhuri Dixit was a star of the 90s and early 2000s. She was known for her graceful dance performances and her acting skills. She's best known for her films Devdas, Tezaab, Raja, Dil Toh Pagal Hai, and Hum Aapke Hain Kon...! Indian Idol 12 airs on the weekends at 8 pm on Sony TV. The show Indian Idol 12 premiered on November 28 after replacing India's Best Dancer on Sony TV. The auditions for this season of the show were held virtually in July. The contestants were asked to record their singing videos and upload them on the official website of the show. The winner of Indian Idol 11 was Sunny Hindustani from Bathinda.

Also Read: EXCLUSIVE: Subhash Ghai On Nepotism Debate: 'It's Been Replaced With System Of Merit'

Also Read: Subhash Ghai Reflects On How The Content Of Cinema Has Changed Over The Years