The show Kahaan Hum Kahaan Tum will go off-air on March 14, but the team wrapped up its shooting and here is how they celebrated their last day on sets.

Kahaan Hum Kahaan Tum is a popular Indian television show that revolves around the story of Rohit, a successful cardiologist, who develops a bond with Sonakshi who is a television actor. The show is directed by Sameer Kulkarni, stars Dipika Kakar, Karan Grover, Prachi Shah and many more. Kahaan Hum Kahaan Tum enjoys a huge fan following but it was recently reported that the show would air its last episode on March 14th, 2020.

Here's how the star cast celebrated on the last day shoot

While there are still episodes to go live, the cast and crew have wrapped up the filming of the finale episode. The cast members of the show took to their social media handles to show how the team celebrated on the last day of the shoot and made it memorable. From cake cutting to photo sessions with each other, the cast members made the most of the last day. 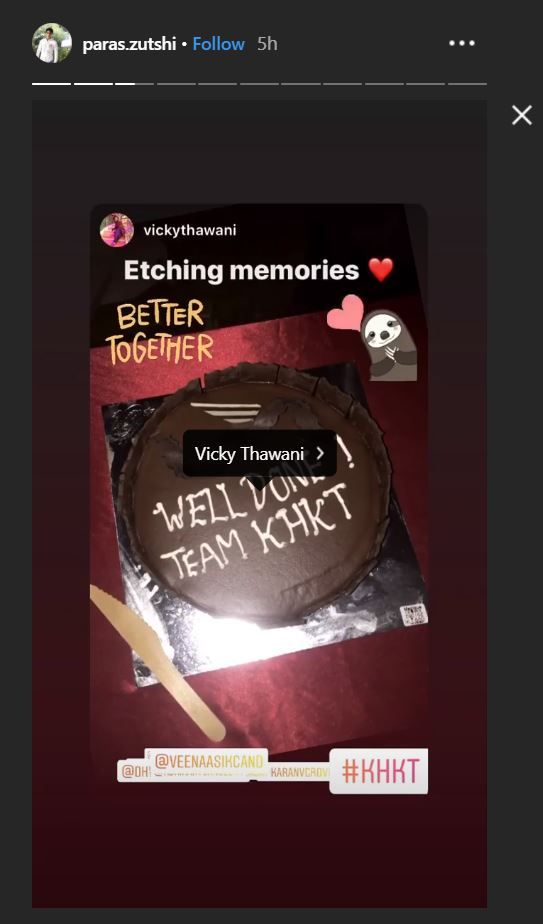 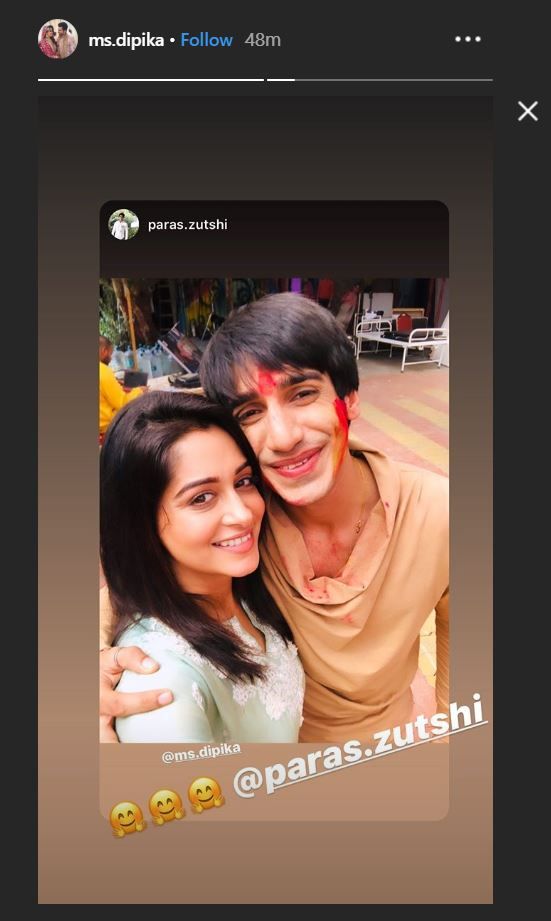 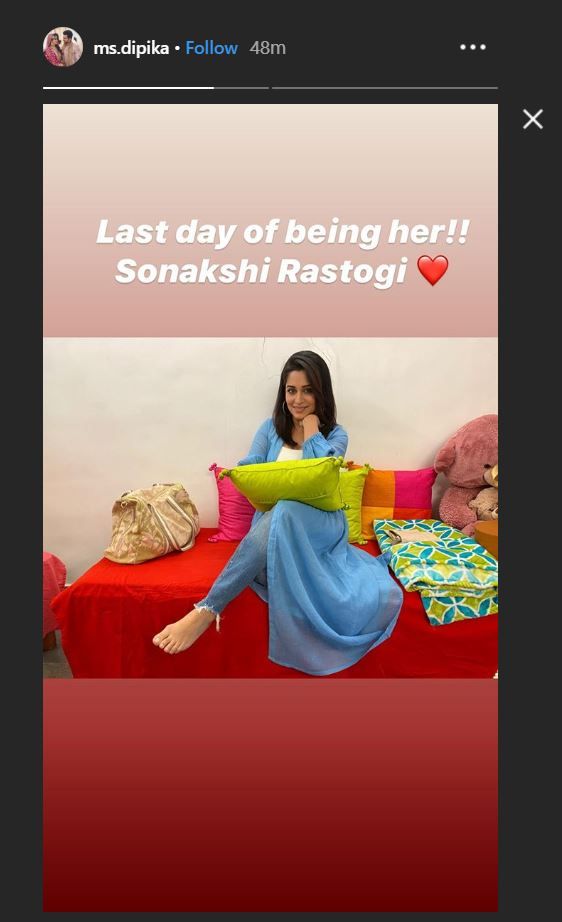 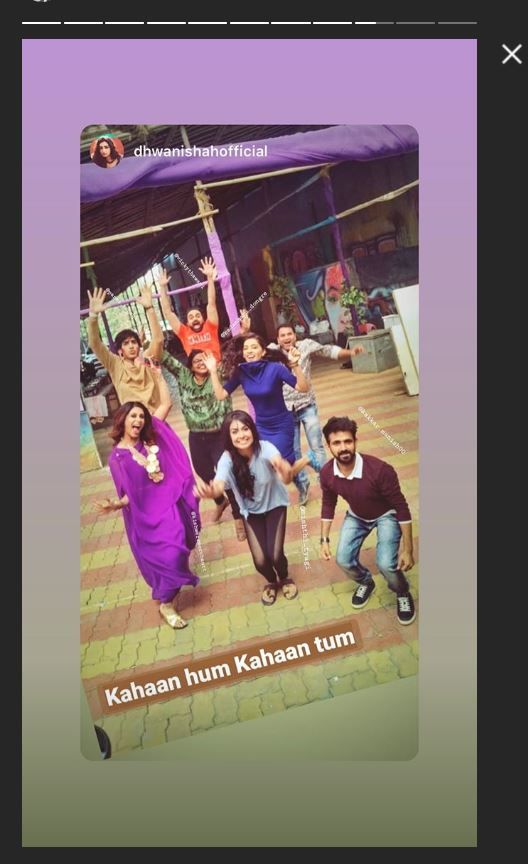 The cast members of Kahaan Hum Kahaan Tum were seen dancing, clicking photographs, and cutting cakes in celebrations of a successful show ending. Ever since the show has been on air, it has enjoyed a good TRP on the TRP charts as well as has won many awards for its story, actors, roles, etc. The show is counted among the 'most entertaining shows' on television. Although the reason for the show coming to an end it unknown, it has been reported that it is being overtaken by another show on the channel. Reportedly, fans are disheartened with the fact that the show is going off-air and have taken to social media to express their feelings regarding the show going off-air.