'Kay Ghadla Tya Ratri' Cast: Here's List Of Who Plays Who On This New Thriller Show

'Kay Ghadla Tya Ratri' is a new Marathi thriller show on ZEE Marathi. Here's a full list of the characters and the cast. Read for more. 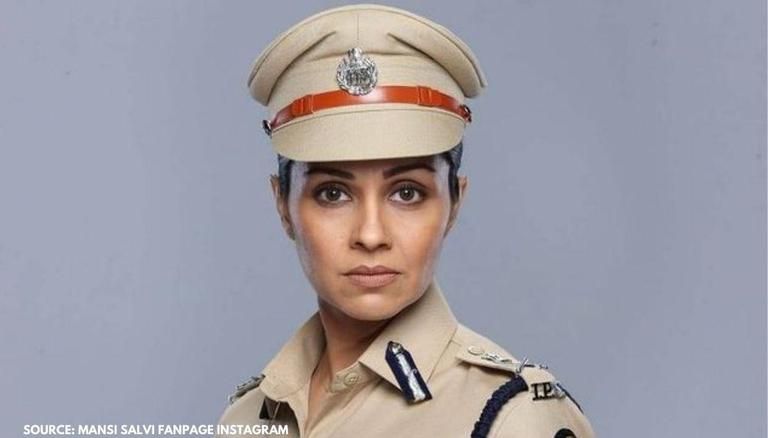 Zee Marathi’s latest thriller show Kay Ghadla Tya Ratri has already been winning the hearts of the audience with its gripping story-line. Ever since the teaser of the show released, viewers were sure the show will be a combination of suspense and mystery. Kay Ghadla Tya Ratri follows the story of a popular actor who died by suicide.

A cop tries to solve the mystery behind the death and the main suspects include family members of the victim as the cop tries to find the real reason behind his death. The fans of the actor are shocked by the incident and are keen to know the culprit. Apart from the interesting plot of the show which is keeping fans at the edge of their seat, the star cast of the show is perfectly chosen too. Take a look at the list of actors who play different characters on the show.

Popular Hindi and Marathi actor Mansi Salvi is seen as the lead of the show Kay Ghadla Tya Ratri, who solves a mysterious case. She’s seen as a smart, intelligent ISP office named Revati Borkark who knows how to tackles suspects with her wittiness.

Also Read: Rashmika Mandanna Shares Her 'Girls And Tan' Moments On Her Recent Trip To Goa

Sushant Shelar and Smita Gondkar as Ajay and Sanjana

Popular actors and Bigg Boss fame Sushant Shelar and Smita Gondkar are seen in pivotal roles in the show Kay Ghadla Tya Ratri. They are the prime suspects in the suspicious case and are often interrogated by the police officer.

Popular Marathi actor Jaywant Wadkar has been a part of several movies and TV shows. He is seen as a core member of the police team who investigates the case.

Marathi actor Kishor Kadam is seen as a politician in the show Kay Ghadla Tya Ratri. Although he’s deeply connected to the incident that took place, he plays his cards well to keep himself away from the case.

Also Read: Artist From Texas Recreates Famous Artworks With Her Dog, Have A Look