As the highly awaited serial takes off on television, have a look at the 'Mehndi Hai Rachne Waali' serial shooting location and other interesting details

Star Plus has been launching a number of television shows that would draw more audiences to watch their channel, and among them is Mehndi Hai Rachne Waali. The show has captured a strong viewership and has brought fresh new talent on television screen. The serial visibly has pleasant visuals in its trailer and episodes and unlike many other serials, have been shot in different locations outside the sets as well. Have a look at the locations that were used for filming of this show along with other interesting details about them.

Many of the episodes in this serial show visuals that have an Indic look and pleasant backgrounds. The shoot locations that have been used for it filming are quite different from one another, but rather well-known among people as well. Kolhapur, located in the state of Maharashtra, happens to be an important shooting location of Mehndi Hai Rachne Waali, according to indiaforums.com. A number of famous films have been shot in Kolhapur, including The Legend of Bhagat Singh, Mother India, Veergati, Lapachhapi and many more, according to IMDb. It has several other locations close to nature that act as popular tourist destinations as well. 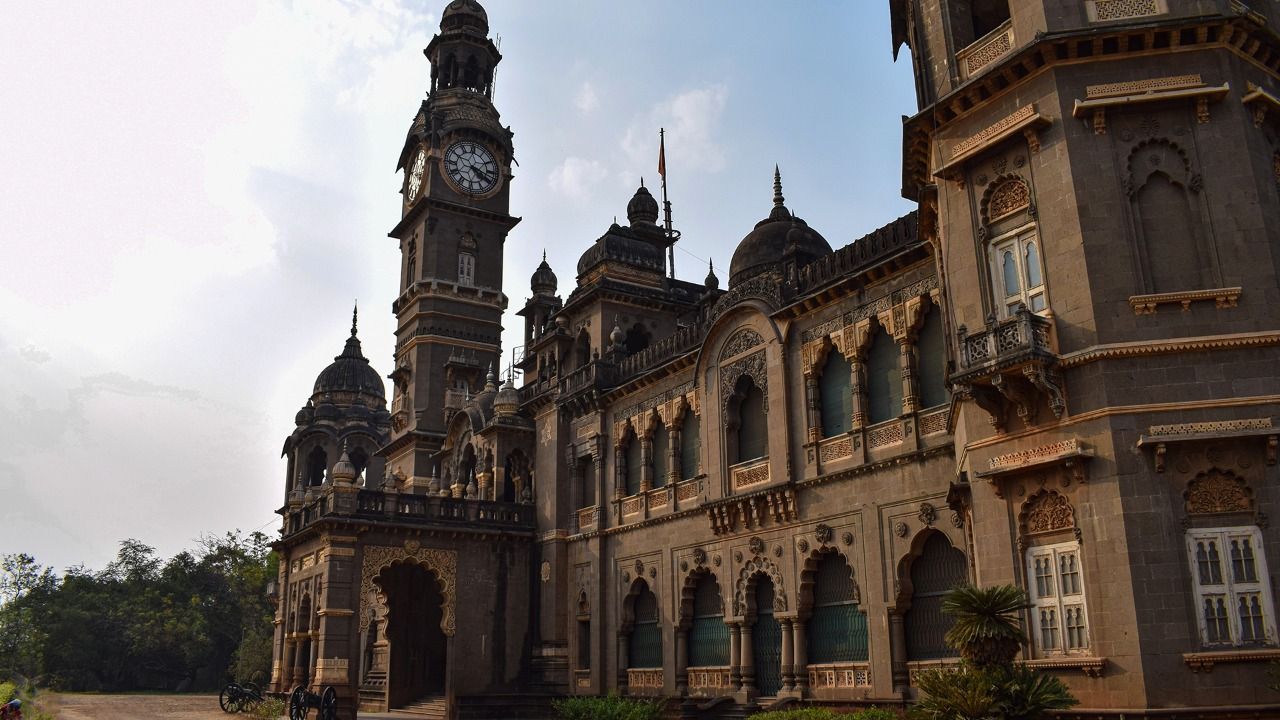 Hyderabad is another Mehndi Hai Rachne Waali shooting location, according to silverkris.com. A huge number of films and shows have been filmed in this place, as it is a home to one of the biggest film cities in the world, Ramoji Film City. Some of the biggest hits in the Indian cinema have been shot in this film city. Some of the films that have been shot here in Hyderabad include Bahubali and Saaho, both of which gained immense popularity all over the country. 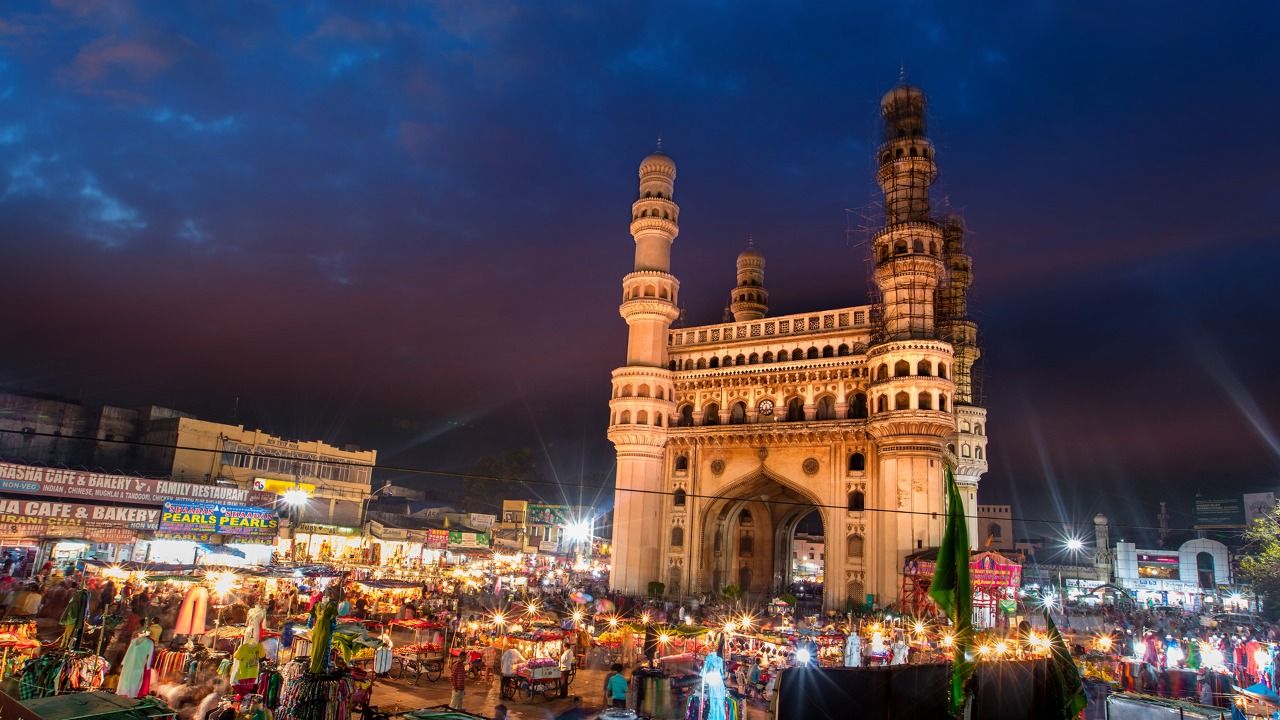 Mehndi Hai Rachne Waali has an ensemble cast of Shivangi Khedkar, Sai Ketan Rao, Milind Phatak, Asmita Ajgaonkar, Snehal Reddy and many more. The show has premiered quite recently on television and is the latest venture of Star Plus. While the larger plot of the show has been kept tightly under wraps, the next few episodes would play their parts in establishing it.