Navra Maza Navsacha Cast And The Characters They Essayed On-screen

Navra Maza Navsacha is a Marathi movie that released in November 2004. The movie is directed by Sachin Pilgaonkar and produced under the banner of Susriya Arts. It was even remade in the Kannada language in 2007, under the name Ekadantha. The plot of the film is based on the 1972 Hindi language movie, Bombay to Goa, that itself was a remake of the 1966 Tamil language movie, Madras to Pondicherry. The movie is considered to be a classic in the Marathi movie industry and is watched by many even today. Here is all about the Navra Maza Navsacha characters and cast of Navra Maza Navsacha. Read ahead.

Supriya Pilgaonkar is the lead actor of the movie, playing the character of Vakratund’s wife, Bhakti. The character is a typical Indian housewife, who is very upset over the fact that she isn’t able to have children even after ten years of her marriage. She tries new and experimental ways in order to have a baby.

Ashok Saraf played the character of the Bus Conductor Lalu in the cast of Navra Maza Navsacha. His character in the movie is very funny and his comic timing is one of the highlights of the movie. Ashok Saraf gained huge praises for his performance in the movie.

Navra Maza Navsacha cast also has Vijay Patkar in the character of an undercover cop. The character’s switch between the serious and comic personality is what the audience enjoyed the most. The scenes between Patkar and Ashok Saraf are especially entertaining to watch. 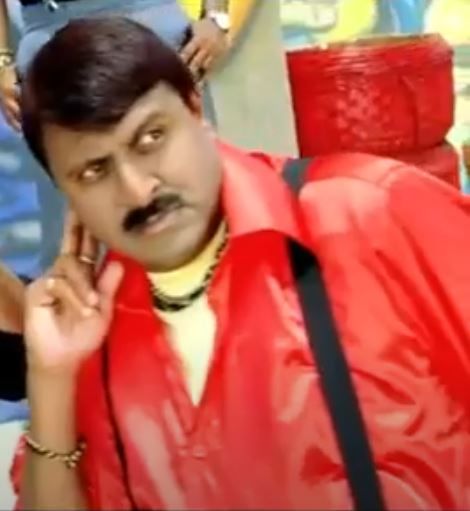 Image Source- A still from All the best

Ali Asgar as the Film Director

Ali Asgar played the character of a film director in the movie. His character was a very gullible personality and was very easy to manipulate. He makes a cameo appearance in a scene when the bus halts for a small break while on the journey

The movie also had cameos by popular Indian artists like Reema Lagoo, Sonu Nigam, and Johnny Lever. The movie portrays the journey of the couple from Mumbai to Ganapati Pule to fulfil a vow. It received good reviews.