After fans reminded him that today was the eight-year anniversary of his debut in 'Balika Vadhu',Sidharth Shukla took to social media to share a throwback video

Above are a few of Sidharth Shukla's best scenes in Balika Vadhu that were shared online by the actor after his fans reminded him that today was the eighth anniversary of his debut in the series. In the caption for the video, Sidharth Shukla mentioned that this was a throwback. He also thanked his fans for helping him realise that today was the birth of his Balika Vadhu character, Shiv Raj Shekhar. 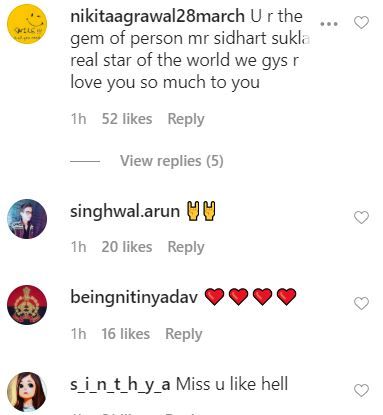 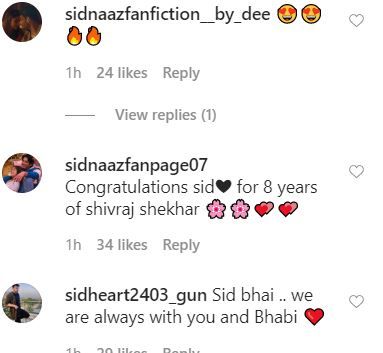 Due to the ongoing COVID-19 lockdown, Sidharth Shukla has not been able to start any new projects. However, just a day before the lockdown started, Sidharth Shukla released a new music video for his fans to enjoy. The video, titled Bhula Dunga, starred Sidharth Shukla alongside his Bigg Boss 13 co-star, Shehnaaz Gill. The video already has over 61 million views on Youtube.

PEOPLE HAVE PLEDGED SO FAR
LATEST NEWS
View all
12 hours ago
Mouni Roy shares a goofy picture as the 'blinding beauty' that she is; See pic
28 mins ago
Who was the inspiration behind Sunil Grover's hit character 'Gutthi'?
17 hours ago
Pankaj Kapur's popular shows like 'Office Office' prove that he is a true entertainer
13 hours ago
'Ramayan' Written Update May 29: Sugriva and Ram become allies
18 hours ago
Jennifer Winget to not celebrate her birthday this year, says its 'trivial & unimportant'