Who Is Victoria Villarroel And Why Is She Vacationing With The Kardashians?

Victoria Villarroel's identity and her connect with Kylie Jenner and the Kardashian clan is something that many have been curious about for a while. Read on. 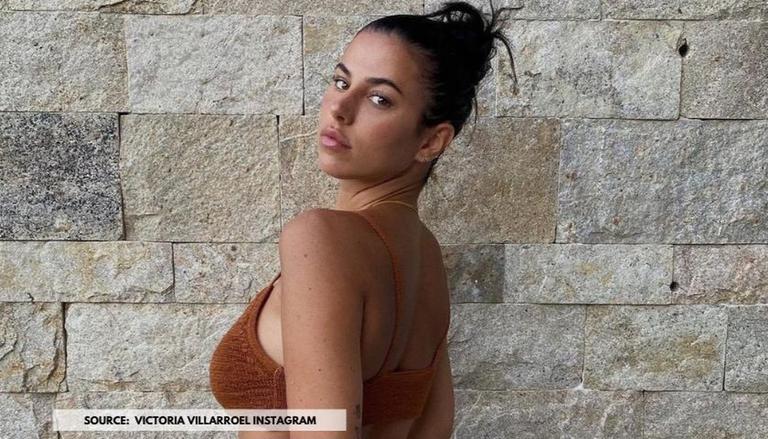 Victoria Villarroel, a figure whose identity might have been curious about for a while now, was quite recently spotted with the Keeping Up With The Kardashians stars on their family vacation. In a series of now-expired Instagram Story Posts, the social media influencer has been seen spending some quality time with the likes of Kylie Jenner and her baby girl, Stormi Webster. This article is about who Victoria Villarroel really is and what is her connection with Kylie Jenner and the Keeping Up With The Kardashians clan. But first, one can see a picture of Victoria posing with Kourtney Kardashian in a now-deleted Instagram post that had found its way to the internet approximately five days ago. The image was sourced from Kourtney Kardashian's Instagram handle.

So, who is Victoria Villarroel?

As per a report on The Evening Standard, Victoria Villarroel and Kylie Jenner's friendship started from the point when the former chose to take up a job with Jenner Communications, where she met the latter. During that time, she was completing her studies at FIDM. Once that was taken care of, as per the report, she spent a year in Madrid, post which she found her way back to Los Angeles in order to be a part of Jenner Communications, who offered the position of an office manager. During her stint as a full-time employee, she helped out Kylie and her groupmates.

The years that followed saw Victoria taking up the position of a house manager, which led to her becoming Kylie's personal assistant. Shortly before the launch of Kylie Cosmetics, Victoria secured the job title of an executive assistant. The Venezuelan FIDM, after rising through the ranks between the years 2015-2019, gave her notice during the final few days of the year 2019. At the time of her giving a leave notice to Kylie, it was observed that Victoria, who was aspiring to become an influencer herself, had amassed close to a million followers on Instagram already. At the time of her exit, as per an interview with the host of the Girl Cult podcasts, she implied that while she was grateful for having worked alongside Kylie, in whom she found a best friend, but it was time for her to find her passion and do the thing that made her a hundred percent happy.

It has been over a year since Victoria has gone solo as an influencer herself. During the course of her 14-odd months as a social media personality, she garnered an additional 600,000 followers. As of this writing, Victoria Villarroel's Instagram account is followed by nearly 1.5 million people. Some of the images from her account can be found below.