Filmyzilla leaks the animated series The Legend of Hanuman soon after its official release. The web series had recently premiered on Disney+ Hotstar. 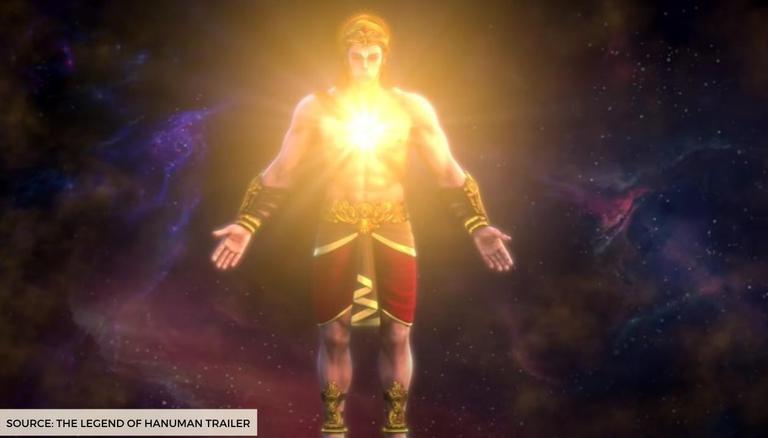 The Legend of Hanuman is the latest animated show to be released on Disney+ Hotstar. The series traces the journey of Maruti, the son of Lord Kesari and Anjana and showcases how a simple and fun-loving boy became the biggest devotee of Lord Rama. The Legend of Hanuman is created by Sharad Devarajan, Jeevan J. Kang, Charuvi P. Singha. Popular actor Sharad Kelkar has lent his voice as the narrator of this show. This animated show has a total of thirteen episodes. Disney+ Hotstar has released the show in different languages like Tamil, Telugu, Marathi, Bengali, Malayalam and Kannada. Recently the piracy website, Filmyzilla leaked the series on its platform.

Filmyzilla leaks The Legend of Hanuman

The piracy website Filmyzilla has been infamously known for pirating mainstream Bollywood and Hollywood movies. The website provides the users free HD latest movie to download. It is amongst the many Indian sites that pirate newly released streaming content and movies. The website released The Legend of Hanuman download link stating "The Legend of Hanuman watch online" a while ago around the same time that the web series was streamed officially on the Disney+ Hotstar platform.

Movie piracy is considered illegal in India, the USA and many different countries. The Indian government has banned sites like Filmyzilla movies download, Movierulz, 123movies and TamilRockers from Google. However, it seems these sites keep creating various domain extensions from .com. .info, .best, .in, .uk and more to counteract the ban by the government on these websites.

To lure many movie watchers into accessing their pirated content, Filmyzilla has made it completely free, easily accessible and mobile-friendly. Hence, one can watch and download movies without any fear of viruses. Filmyzilla Tamil, Filmyzilla Bollywood are some of the names of the websites that provide the HD and high-quality version of newly-launched movies. The pirated films and shows on Filmyzilla are uploaded as quickly as possible on their website, however, later, after a few weeks, HD quality movies are uploaded.