Behind Her Eyes Soundtrack: Here Is A List Of All The Songs Featured In The Series

Behind her Eyes landed on Netflix on February 17, 2021. Ever since its release, fans on Twitter have been talking about the series. Starring artists such as Kate Nash, Marika Hackman and Summer Kennedy, the six-episode series has an intriguing plot featuring a husband, a wife and the other woman. While fans were taken by the plot of the series, many could not help but notice how intriguing the Behind Her Eyes soundtrack was. Here are all the Behind her Eyes songs.

Read | 5 reasons to watch 'The Big Day': From taking on patriarchy to extravagant Indian weddings

Behind Her Eyes Soundtrack

She Don’t Dance – Everyone You Know

Cry To Me – Solomon Burke

Read | How many episodes are there in Behind Her Eyes? Netflix's all-new psychothriller series 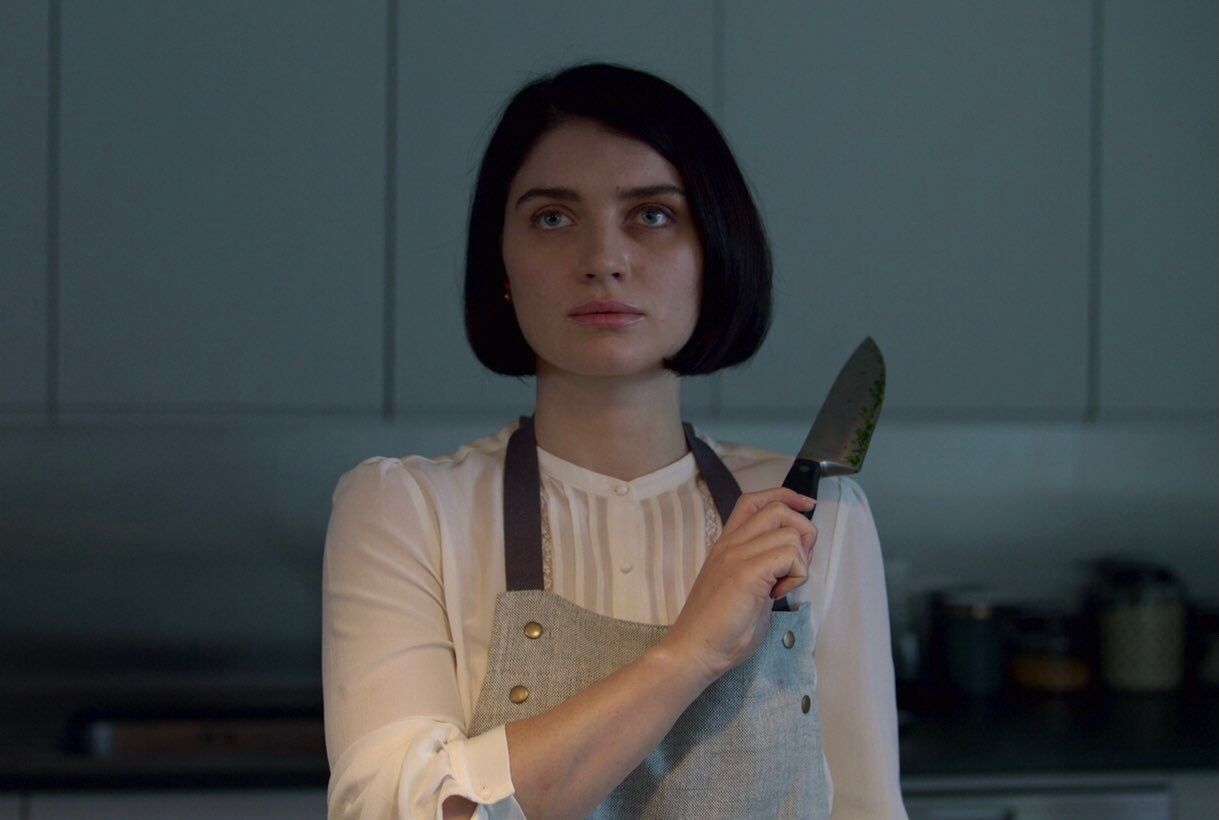 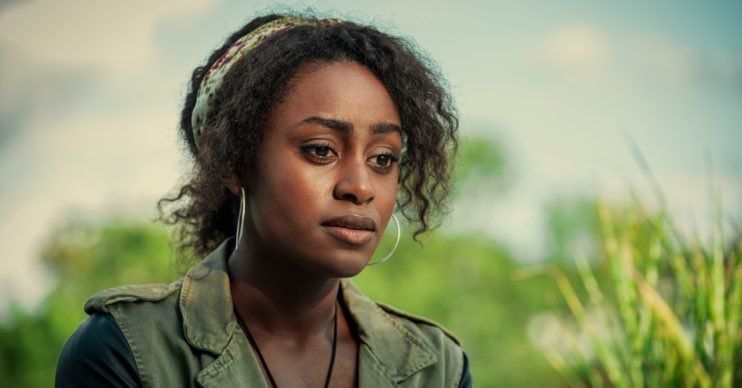 Read | Is 'Madea's Farewell Play' on Netflix? Know where you can stream the show

Image Source: Still from Behind Her Eyes (Netflix)