'Illegal' series featuring Neha Sharma, Piyush Mishra and Kubbra Sait will debut on May 12, 2020, on Voot Select. Read below for the review of this series.

Illegal starring Neha Sharma, Kubbra Sait, Piyush Mishra and various others is all set to debut on Voot Select on May 12, 2020. The courtroom drama series expanding across 10 episodes delivers a passable viewing experience for audience members with a few highs and comparatively more lows. Read below to know the Voot's original series Illegal's review.

The series is based on Neha Sharma's titular character Niharika Singh, who is a lawyer and hired at a renowned law firm run by Piyush Mishra's character Janardhan Jaitley. Niharika Singh is subjected to a number of shocking developments that leave her baffled and surprised.

Neha, who was predominantly hired to handle Kubbra Sait's case is pressurised to work on another case that revolves around rape and sexual harassment charges. The surprising twist and turns plotted by characters both inside and outside the courtroom is what Illegal tries to encompass in season one.

Ilegal review - What is good?

Also read: Sunny Leone Flies To LA To Protect Her Kids From The 'invisible Killer' Coronavirus

Kubbra Sait is evidently a force to be reckoned with in this series as she has portrayed her character with utmost commitment and believability, which reflects on-screen. Besides Kubbra, Piyush Mishra with his subtle yet smart performance in the series also shines bright as a grey character with less inclination towards good and bad.

Neha Sharma also makes a lasting impression with her performance of a good-hearted lawyer who does not tolerate injustice. Illegal on Voot Select has a number of thrilling plot twists which though are predictable at times, can be entertaining for a binge-watch. 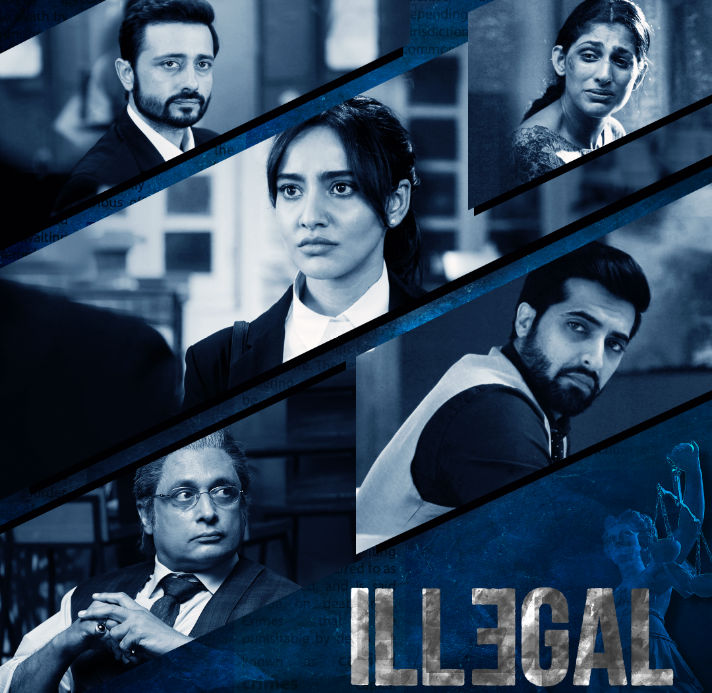 The series is led down by its script and editing which accounts for some major flaws in Illegal. The consistent choppy editing of Illegal can leave the audience a little confused at times. Whereas, the script lacks to bring a balance between the two key elements of the series and choose to wander off to various different directions which are not entirely tied up by the end of the ten-episode run. 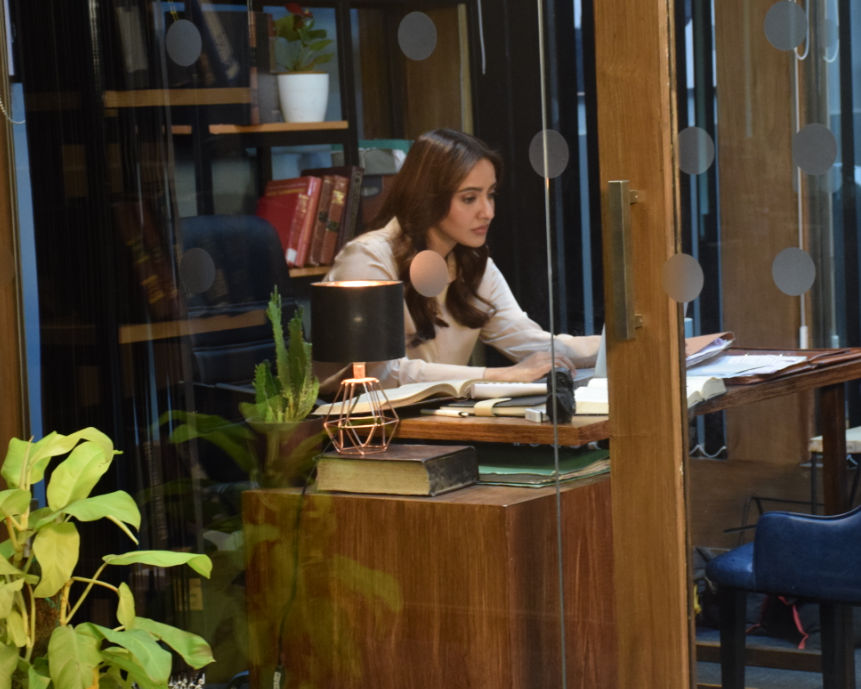 Also read: Alaya F Is The Meanest Member In The Family And Her Parents Confirm It; Watch Video

Illegal is at best watchable as various shows and films on similar concepts have become a regular occurrence. The rather dragged love triangle story arc in the series breaks Illegal's crisp pacing and hurts the overall viewer experience. A few standout performances of Piyush Mishra and Kubbra Sait keep Illegal afloat.

All images provided by PR

PEOPLE HAVE PLEDGED SO FAR
LATEST NEWS
View all
1 day ago
Where was 'Space Force' filmed? Check the shooting location of Steve Carell's new series
13 hours ago
Cole Sprouse talks about new changes related to romantic scenes in 'Riverdale' season 5
14 hours ago
YouTube series 'Cobra Kai' to move to new streaming service
13 hours ago
Is Steve Carell's Space Force from Netflix all set to get a second season? Read to know
11 hours ago
Kirti Kulhari's net worth is on the rise as 'Four More Shots Please 3' gets a green light