In the latest episode of Riverdale, the gang finally graduates from high school after four seasons of total teenage chaos. It will now be interesting for viewers to find out about how these characters will be as adults in future episodes. Lili Reinhart who is known for portraying Betty Cooper on the show shared a graduation picture on Twitter with a note.

Before the episode aired, Lili took to Twitter and shared a picture where the cast can be seen posing for a picture in blue and red graduation robes and caps. The gang was all smile towards the camera as they hold their degrees in their hands. She captioned her post saying that the gang has finally graduated. She further added that it would be a very sentimental and emotional episode for everyone who had been on the Riverdale journey with them since day 1. Fans took to the comments section to show their love towards the Riverdale cast.

The gang finally graduates, tonight. ðŸŽ“ a very sentimental, emotional episode for everyone who has been on this #Riverdale journey with us since day 1. pic.twitter.com/7EbiLl8PX0

Also read: Loved 'Riverdale' Season 5? Here Are Other Teen-dramas You Must Add To Your Binge-list! 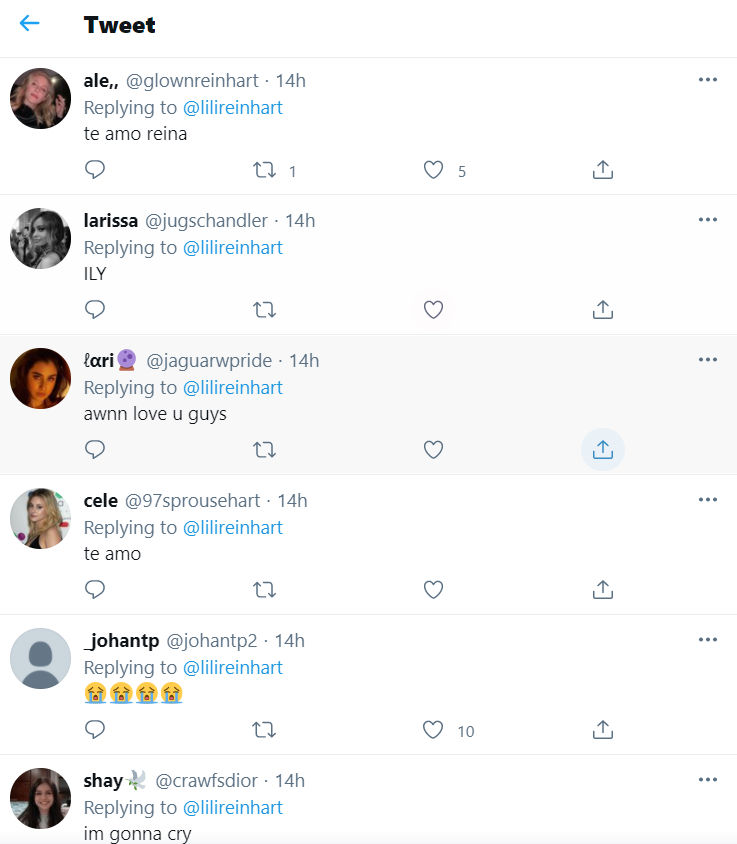 Riverdale is an American television series based on the characters of Archie Comics. The series is produced by Warner Bros. The show is about romance, school and family, where Archie becomes entangled in dark mysteries. The Riverdale cast includes KJ Apa, Lili Reinhart, Camila Mendes and Cole Sprouse in the lead roles. The cast also features Madelaine Petsch, Ashleigh Murray, Casey Cott, Charles Melton, and Vanessa Morgan. The series debuted on January 26, 2017. Riverdale season 5 premiered on January 20, 2021, and is now renewed by The CW for the sixth season. The show has received positive acclaim from viewers and IMDb rates Riverdale 6.9 out of 10.

Also read: Is 'Riverdale' Ending After Season 5? Will There Be A Sixth Season?

Lili is known for her role of Annabelle in the black comedy crime drama film Hustlers. In 2020, she portrayed Grace Town in Chemical Hearts. She starred in the television shows such as Scientastic!, Law & Order: Special Victims Unit. She also starred in the films such as Lilith, Not Waving But Drowning, The Kings of Summer, Forever's End, Miss Stevens, The Good Neighbor and more.

Also read: 'Riverdale' Star Lili Reinhart Reveals 'beautiful' Message She Has For Her Younger Self