Money Heist actor Itziar Ituño shares BTS pictures with the cast on her Instagram account as the Money Heist's cast members showered it with sweet comments.

Popular Spanish Netflix drama La Casa De Papel, also known as Money Heist, released its fourth season on April 3. The story of Money Heist revolves around a group of unique robbers named after different cities of the globe. The robbers plan the greatest robbery in the history of Spain under the guidance of The Professor. While the show has quite a big cast, there is no denying that the cast members are quite close to one another.

As the fourth season of Money Heist features some intense scenes, the off-screen situation is quite different from the on-screen one. Recently, Itziar Ituño who plays Raquel Murillo aka Lisbon shared a picture of the girls from the show. In the picture, Itziar Ituño is joined by Money Heist's cast Alba Flores aka Nairobi, Esther Acebo aka Stockholm, and Úrsula Corberó aka Tokyo. 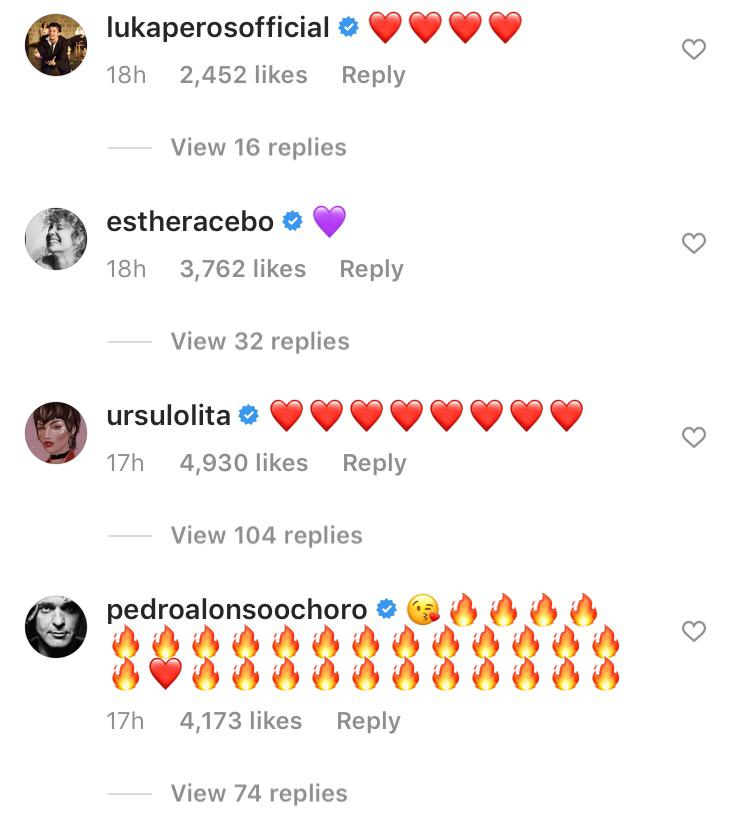 Money Heist's cast members, as well as the fans of the show, have showered the post with likes and comments. Luka Peros, who plays the role of Marsella, Pedro Alonso who plays the role of Berlin along with Money Heist cast members Esther Acebo aka Stockholm and Úrsula Corberó aka Tokyo have commented on the pictures. Pedro Alonso shared many fire emojis along with kiss and red heart emoji. Others have shared heart emojis in the comments section. 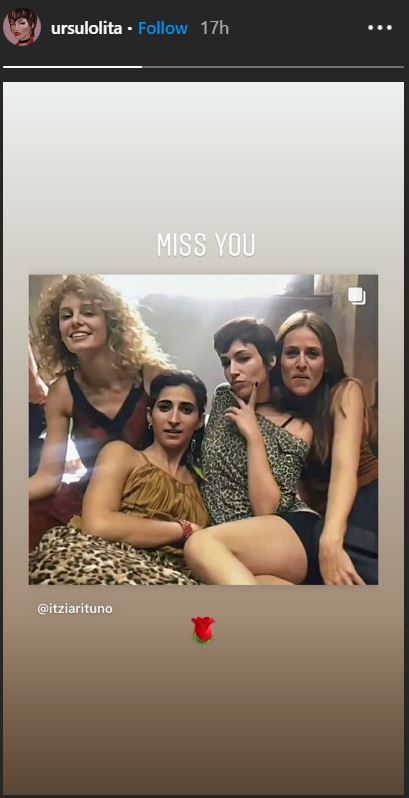 Úrsula Corberó also shared the picture on her Instagram story. She wrote that she misses the girls in the Instagram story. Money Heist's cast members are often seen sharing pictures from the set as well as with one another. They seem to share a great bond off the camera and are always seen talking sharing hilarious BTS videos. 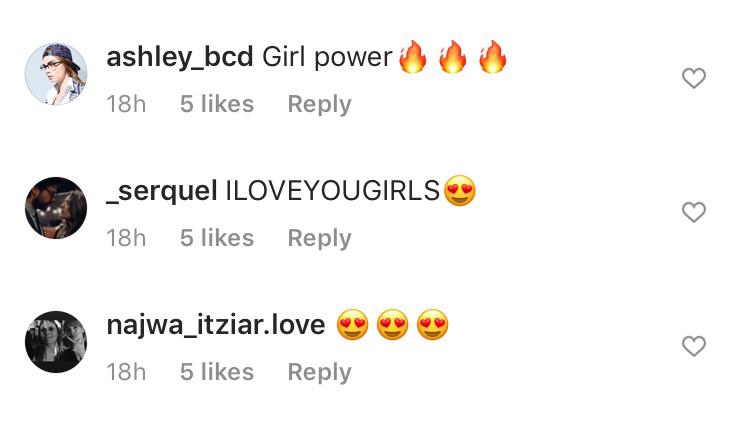 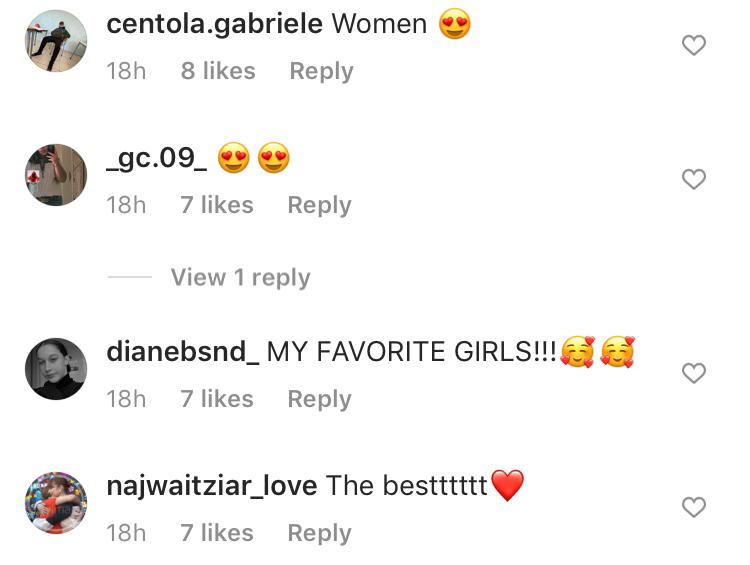 Fans of the show have commented on Itziar Ituño post by saying that they love the girl gang. Some stated that the girls from the show are the best. While others mentioned that they ooze girl power. Many have showered the post with heart and fire emojis. The BTS videos pictures by Itziar Ituño prove just how much fun the Money Heist's cast members have while filming the show.