Hrithik, Radhika Would Be Perfect As Ram, Sita If 'Ramayan' Was Created For The Big Screen

Rajinikanth as Raavana, Sonu Sood as Hanuman and other actors who would nail THESE roles if Ramayan was created for the big screen. Read full list

Ramayan is one of the iconic shows of Indian television and its re-run amid the lockdown has been hugely popular among viewers. If Bollywood created this epic mythological drama, it would be a huge multi-starrer. Here is a look at the actors who could essay the role of the iconic characters on celluloid.

Also Read | With Ryan Reynolds As Witty Simmba, Here's A Look At Hollywood Version Of 'Sooryavanshi'

The character of Lord Ram is about being righteousness and Hrithik Roshan could be the perfect face to pull off the character. 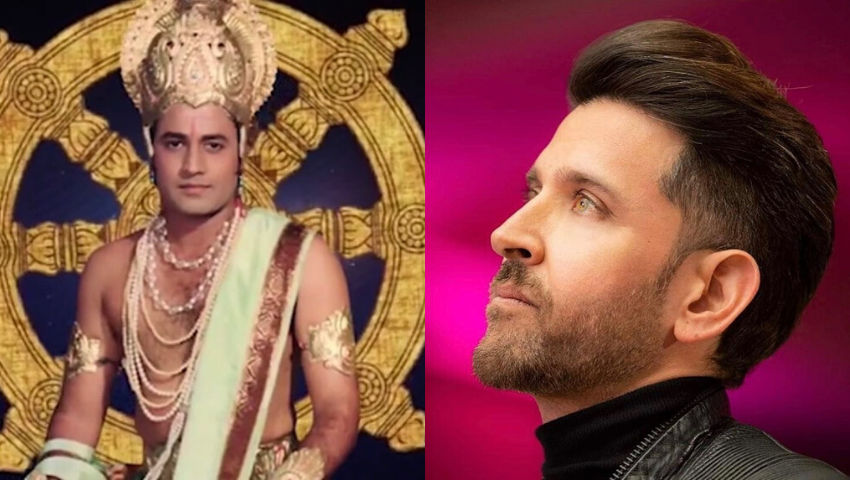 Radhika Apte is known for her unconventional and out of the box roles and will be perfect to play Sita. 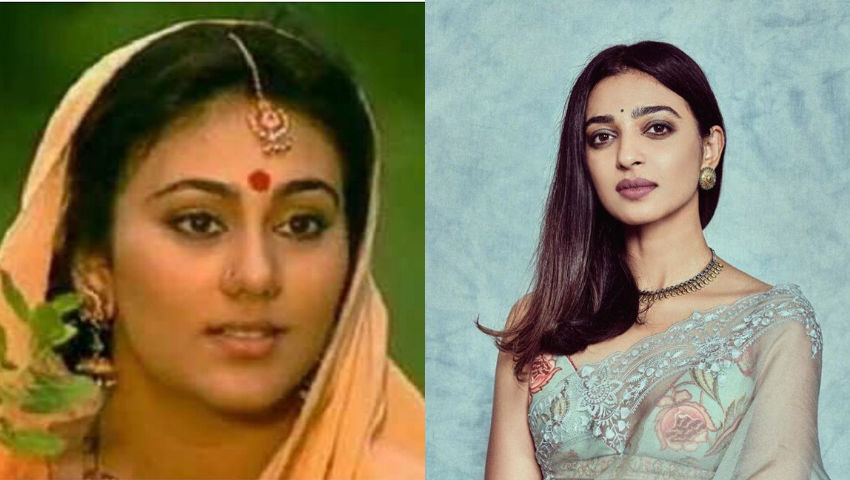 Also Read | Salman As Hulk,Hrithik As Thor Could Be Perfect If 'Avengers:Endgame' Had A 'desi' Version

No other actor can play the role of Raavan than the Thalaiva himself. The evil and twisted character of Raavan would be played perfectly by Rajinikanth. 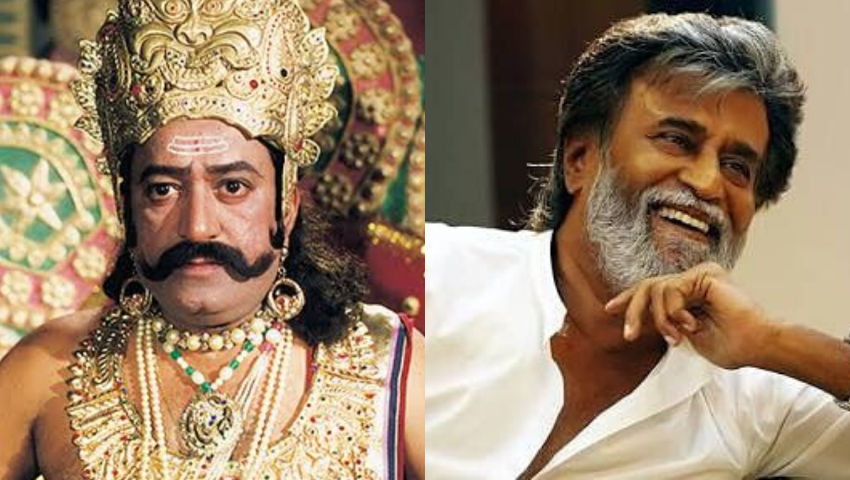 The mighty Hanuman can be played perfectly by Sonu Sood. The Dabangg actor has the physique and acting skills required to pull off the character with ease. 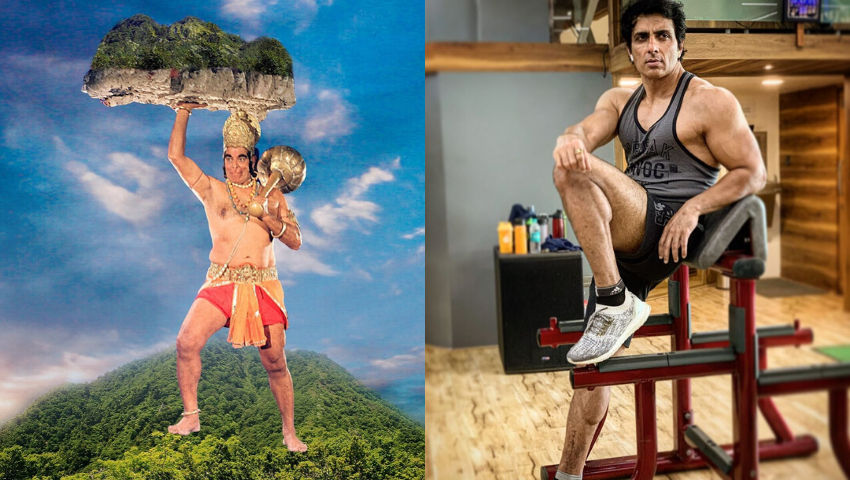 The soft-spoken nature of Rajkummar Rao will be put up to great use in the portrayal of Lord Ram’s brave, loyal brother. 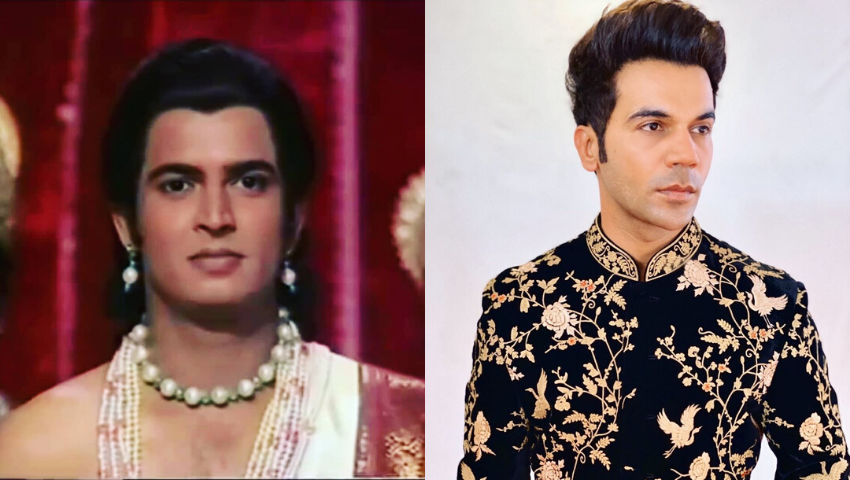 Anil Kapoor is one of the finest actors in Bollywood and he has proved that with his roles over the years. He is the first choice to play one of the wisest characters in the saga. 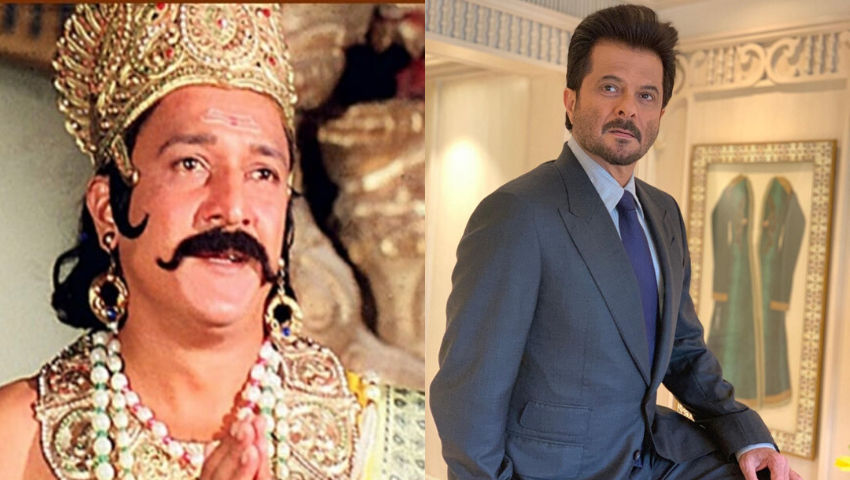 For anyone who has seen Sanjay Dutt in Agneepath will know for sure that he is the right person to play the sleeping giant. It would be interesting to see Sanjay Dutt with his evil smile as Kumbhakaran 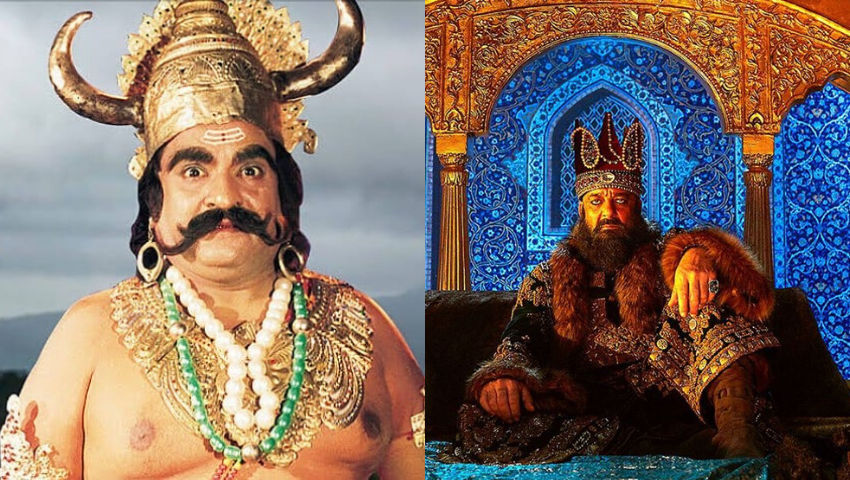 The wife of Dashrath played a key role in sending Rama to exile. Hema Malini has not played many negative characters in her career that is why it would be interesting to see her as an antagonist in the saga. 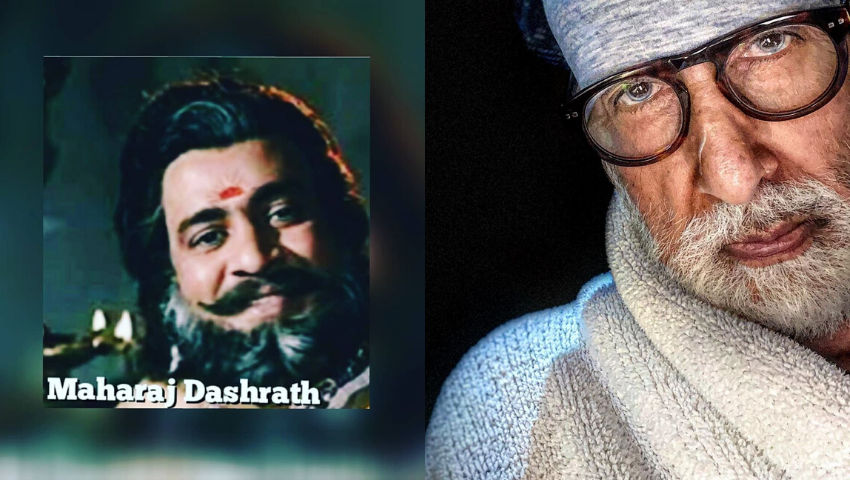 To play the king of Ayodhya, Amitabh Bachchan is an ideal choice. He is the perfect authoritative figure who stands for love, power and dignity.

PEOPLE HAVE PLEDGED SO FAR
LATEST NEWS
View all
1 day ago
Was netflix's sci-fi thriller 'dark' season 3's release date disclosed in season 2?
1 day ago
'dark' season 3 release date announced, fans come up with new theories for upcoming season
5 hours ago
'kehne ko humsafar hain': a look at gurdip punjj's character evolution in the show
7 hours ago
Is 'uncut gems' a true story? here are some cool facts about the netflix movie
2 hours ago
Homecoming season 2 ending explained | how does walter gets his final revenge?