What Happened To Kelly Clarkson's Eye? Why Is The Singer Wearing An Eye-patch? Know Here

Kelly Clarkson has been wearing a black eye patch on her right eye on many of her shows. Here's all you need to know what happened to kelly clarkson’s eye?

What happened to Kelly’s eye?

During an interview with Good House Keeping, The Voice coach elaborated on her eye injury. Kelly Clarkson is apparently allergic to dust and while filming the newest season of The Voice, something got into her eye and caused mayhem. She added that it was maybe a cut or something that hit her eye, hurting her badly. 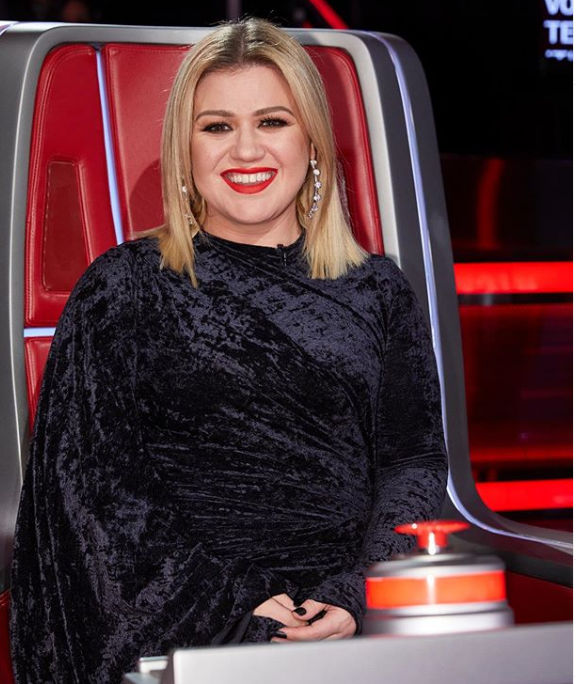 Her eye got infected and was swollen. When it first happened, her eye was so puffy, it nearly scared her. She added that since she had to shoot for an entire day for The Voice, she had no other option but to wear the patch. Kelly Clarkson jokingly added that she looked like an assassin that day because her ‘entire black outfit’ was already chosen, on which she had to wear the black eye patch.

When asked how long Kelly Clarkson will be wearing her eyepatch, she said it will be on for some time since the infection has not gone away yet. So far, Kelly Clarkson has filmed six episodes of The Voice with her eye patch on. The new season of the singing competition show, The Voice, will be starting from October 19. Kelly Clarkson has been associated with the singing show since 2017. She is a popular TV personality and has been a part of several such reality shows.