When Does 'Hamilton' Come On Disney Plus? Find More About The Broadways Show's Release

Hamilton is a hit American Broadway show which will soon release on Disney plus as a film. Read to know when will it release on the platform.

Hamilton is a wildly popular American musical. The musical show’s music, lyrics, as well as the book is based on is created by Lin-Manuel Miranda, an American actor and storyteller. Hamilton narrates the story of American Founding Father Alexander Hamilton. It has recently been announced that Disney will be streaming the show on its video-on-demand streaming service, Disney plus. Here is everything you need to know about Hamilton on Disney plus.

When does Hamilton come on Disney plus?

Hamilton on Disney plus will be arriving on July 3, 2020. The streaming service is promoting the release of the film on its social media platforms. The show will be made available starting 12:00 am PT.

The release on Hamilton on Disney plus has been very timely, as the cast of the musical is mostly made up of African-American, Latin American and Asian American performers. Disney has decided to release the show in the backdrop of the socio-political unrest and protests in America. Moreover, Hamilton on Disney Plus is arriving close to July 4, weekend.

How long will Hamilton be on Disney plus?

For how long will Hamilton be on Disney plus has not been specified by the streaming service yet. There were speculations that the film will only be available for one day, which is July 3, 2020. These speculations arose after the Hamilton trailer was out, and at the end of it, it revealed 'Streaming exclusively July 3'.

However, the streaming platform soon clarified that exclusively means that it will be streaming exclusively on Disney Plus starting on July 3. Lin Manuel Miranda even confirmed the news with a tweet. But, it is important to remember that in the past, Disney plus has taken down many movies that it had previously made available. However, some productions experts have guessed that Hamilton on Disney plus will remain for a long time. 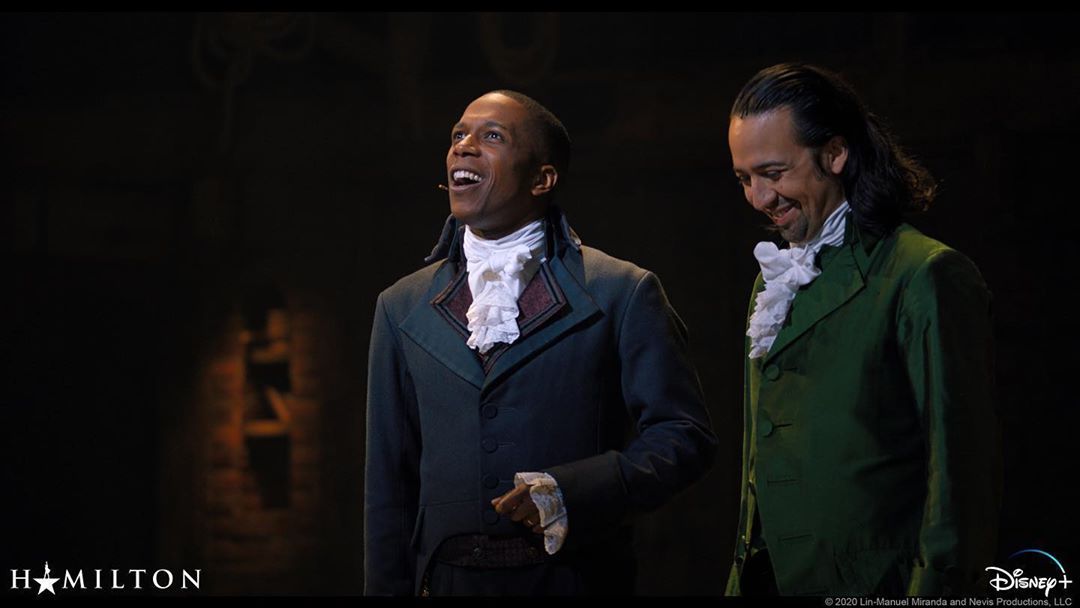 In an interview given to a business portal, Disney had revealed that it has paid $75 million for exclusive, worldwide rights to the recording of the Hamilton. It also added that the show was filmed over the course of three nights. Hence, it is highly unlikely that the platform would pull the show from its line up after investing in it so heavily.

Is Hamilton on Disney plus edited by the company?

As per the reports of a media portal, the Hamilton film will contain every single scene and song from the original Broadway show. However, the two very small exceptions have been made. According to the creator of Hamilton Lin-Manuel Miranda, the platform had to make two small edits to song lyrics to maintain its PG-13 rating. There are three uses of cuss words in the original musical, out of which two were removed.

LATEST NEWS
View all
11 hours ago
'Stargirl' gets season two order
13 hours ago
How did Ava die in Warrior Nun? Find out if the lead character kills herself
1 day ago
Would Tripti suit as Ava in Warrior Nun's desi remake helmed by Anushka Sharma? See cast
1 day ago
How many watched 'Hamilton' on Disney Plus? Find out the viewership numbers for the film
1 day ago
Woo Do Hwan enlists for army; actors Lee Minho & Jang Ki Yong send him off in their style