Where Is American Idol Being Filmed? Here's Everything You Need To Know About The Show

The 19th season of American Idol started airing on February 2021. Read ahead to know everything about where is American Idol being filmed this year. 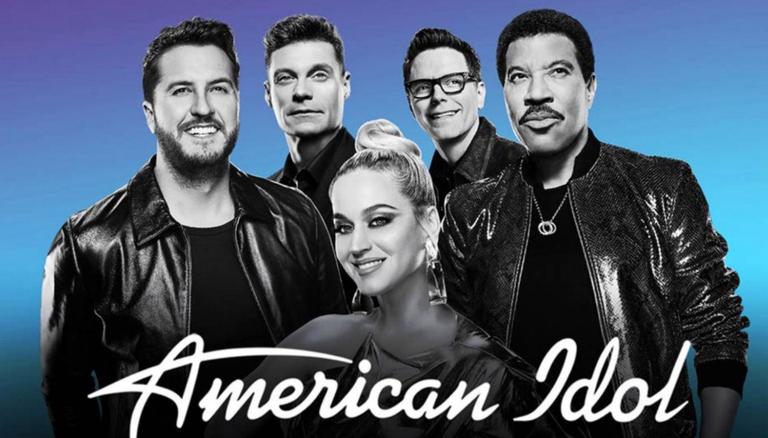 American Idol is a singing competition television series created by Simon Fuller and produced by Fremantle North America and 19 Entertainment. The 19th season of American Idol started on February 14, 2021. The 19th season is managed by the same jury namely Katy Perry, Luke Bryan, and Lionel Richie. Due to the new safety precautions because of the pandemic, fans have been wondering where is American Idol being filmed this year? Here's everything you need to know about the filming locations of American Idol.

Where is American Idol being filmed this year?

According to RealityTitBit, American Idol 2021 is being filmed at CBS Television City on 7800 Beverly Blvd, Los Angeles, California. It is the same primary location where American Idol is usually held. However, this time because of the pandemic, the first round of auditions was done through ZOOM calls. The later in-person performances were held at different locations like San Diego and Ojai in California.

CBS Television City is where American Idol has filmed since it first aired on our television screen back in 2002. Films like That Thing You do starring Tom Hanks and Liv Tyler have also been shot at the same place. Reportedly, there are eight different studios spread across the location. The CBS Television City was initially a football field and race track Gilmore Stadium. Whereas films like Easy A and part of Michael Scott's book The Alchemyst: The Secrets of the Immortal Nicholas Flamel is based on Ojai in California.

American Idol first aired in the year 2002 to 2016. It then went on a break for two years and started airing on ABC later in 2018. According to Billboard magazine, American Idol has spawned over 345 Billboard-chart-toppers like Kelly Clarkson, Carrie Underwood, Chris Daughtery, Fantasia, Jennifer Hudson, Adam Lambert, and many others.

On May 17, 2020, Just Sam was announced to be the winner of the American Idol's 18th season. Arthur Gunn was the runner-up of the season. Sam's win was special because she became the fourth African-American female to win the American Idol trophy.

Also Read | Where Was 'Just Go With It' Filmed? Here's Everything You Need To Know About The Movie