Where Was 'Light Of My Life' Filmed? See Details About Casey Affleck's Survival Drama

Light of My Life is one of the most popular movies by Casey Affleck. He has directed the movie and also features as the lead character. Light of My Life cast also features Anna Pniowsky, Tom Bower, and Elisabeth Moss in key roles. The plot of the movie revolved around a man who must protect his daughter by disguising her as his son to save her from male bandits after a plague wipes out most of the female population in the world.

The concept and plot of the movie had earned praises from the audience and critics all over the world. The movie was screened in various film festivals all over the world. Even after two years of its release, the fans of the movie are still interested in it. A lot of people have been curious to know about the Light of My Life shooting locations and have been wondering where was Light of My Life filmed. For all the people who are wondering about the Light of My Life filming locations, here is everything you need to know about it.

Also Read | Where Was 'The Great' Filmed? Get To Know The Stunning Locations Of The Epic Series

Where was Light of My Life filmed?

According to a report by whatsfilming.ca, Light of My Life has been filmed in the Okanagan Valley in the British Columbia region of Canada. Okanagan has served as the filming location for various popular projects like The Humanity Bureau with Nic Cage, Autumn in the Vineyard with Rachael Leigh Cook, Drink Slay Love with Gregg Sulkin, the new Power Rangers movie and Tiny House of Terror. In a news release by Jon Summerland, Okanagan Film Commissioner, he had mentioned that the filming was done in Southern Interiors.

Light of My Life filming locations 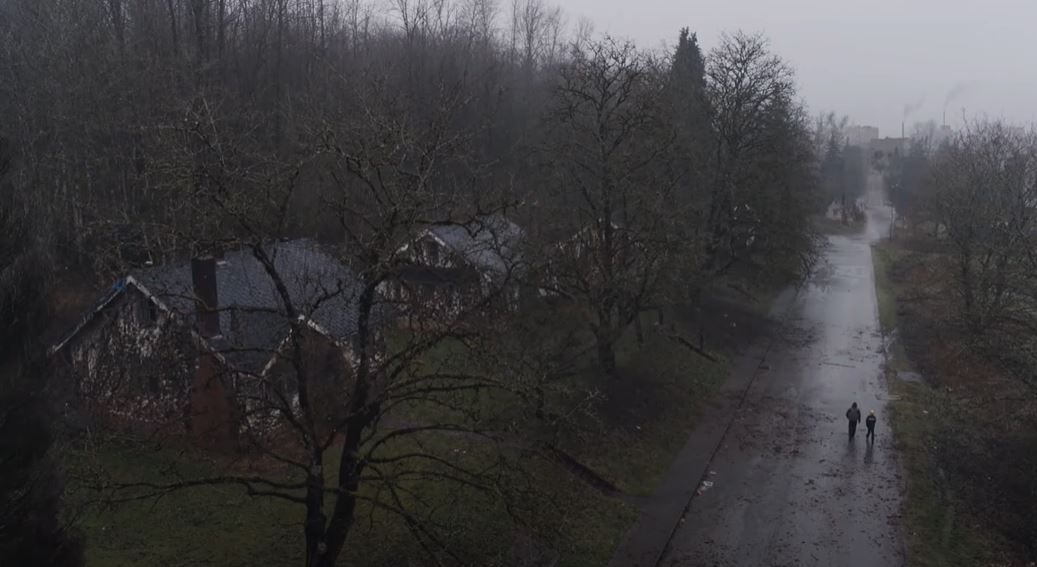 According to IMDb, the filming of the movie was done in and around Canada. Vancouver, British Columbia, Canada has also acted as one of the Light of My Life shooting locations. Vancouver has been the shooting location for a lot of major movies and TV shows like To All the Boys: Always and Forever, Snowpiercer, Criminal Minds, Supernatural, Riverdale, Lucifer, The Vampire Diaries among others.

Also Read | Where Was 'Blithe Spirit' Filmed? Know All About The Shooting Locations

Also Read | Where Was 'Hope Gap' Filmed: Different Locations Where The Beautiful Film Was Shot

Light of My Life review

Image Credits: Stills from the trailer