Who Is Bud In 'Firefly Lane'? Here's More About The Character

Netflix’s Firefly Lane has captivated many fans ever since the show was released on February 3. The comedy-drama series stars Katherine Heigl and Sarah Chalke in lead roles as Tully and Kate respectively. Created by Maggie Friedman, the show is based on the novel which goes by the same name, written by Kristin Hannah. Find out who is Bud in Firefly Lane.

Who is Bud in Firefly Lane?

The finale of Firefly Lane season 1 saw Kate attending her father Bud’s (Paul McGillion) funeral. A flashback to the past in the 1970s revealed Bud and his wife Margie (Chelah Horsdal) had an argument stoked by Tully’s mother Cloud (Beau Garrett). We see that Bud warned Margie that he knew about her affair and she had to choose between him and the other man. We see that Young Tully (Ali Skovbye) and Young Kate (Roan Curtis) also knew about this affair. Given that Margie and Bud still remain married later on we know that she chose him.

Bud was featured in a moment in the 1980s where he had a heart attack and was rushed to hospital. The incident saw Kate and Johnny Ryan (Ben Lawson) going to the hospital together before later admitting their feelings for one another. They eventually end up getting married. How Bud died on the show still remains unclear. But he always had heart problems hence that could be the reason. The final scene of the show focused on Kate and Tully’s relationship which had become cold and distant. They then exchanged terse words at Bud’s funeral. 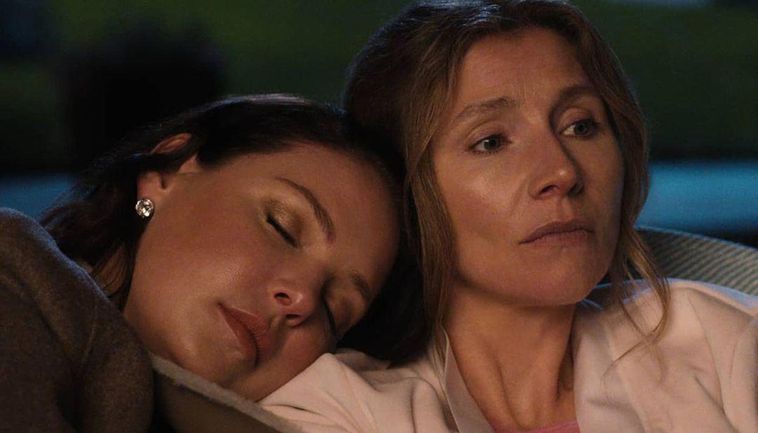 According to Netflix, Katherine Heigl and Sarah Chalke play respectively as Tully Hart and Kate Mularkey. They are best friends at high school and beyond. Other cast members include Beau Garrett, Roan Curtis as Young Kate and Ali Skovbye as Young Tully. The first season of the show has 10 episodes all of which were released on Netflix in one go. 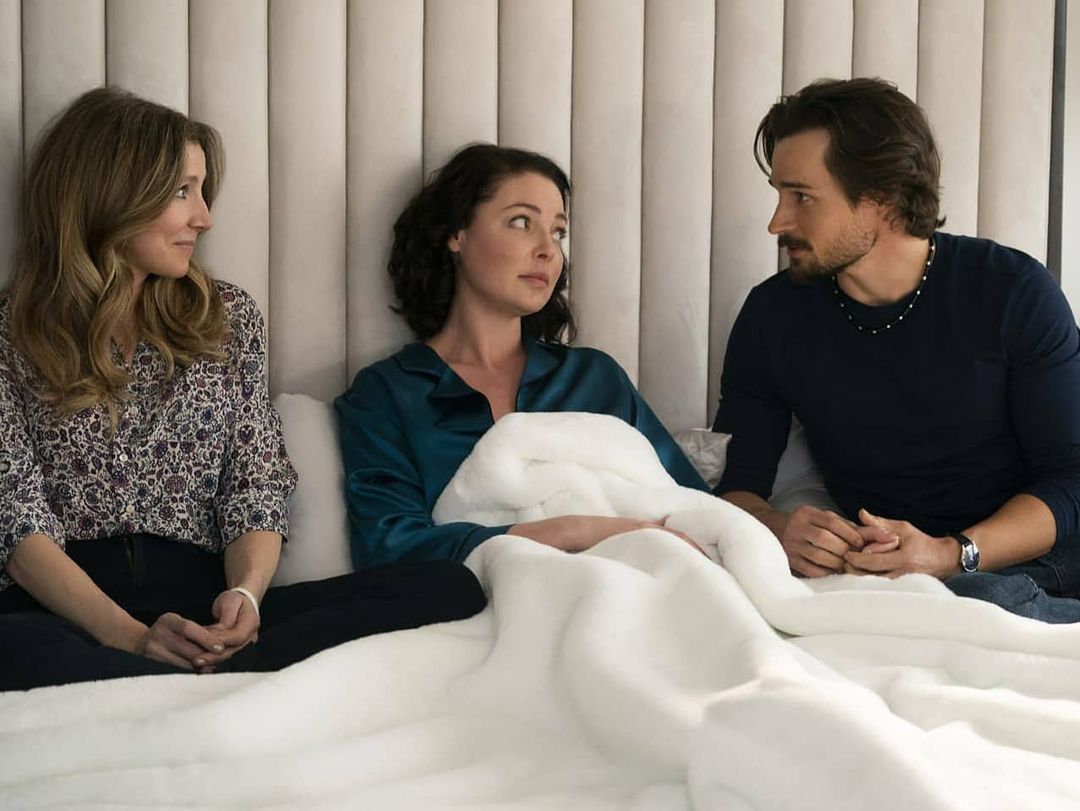 The story of Firefly Lane begins in 1974 when both friends are teenagers, introvert Kate Mularkey is shocked when the coolest girl in school, Tully Hart, moves in across the street. The pair strikes up a friendship. As they grow up, Tully, who has never gotten over her mother leaving the family home, begins using men and then a high-stakes career to sustain her need for approval.

However, when she takes a moment to pause and look around her, she finds that in reality, she is very lonely. Meanwhile, all Kate wants is a family, and is determined to settle down. But, when she is granted her wish, she begins envying the jet-setting lifestyle that Tully now leads. Together the duo experiences the highs and lows of life, love and their friendship.