Who Is Karen Smith In 'The Crown'? 'The Crown' Episode 3 Pays Tribute To Her

'The Crown' season 4, episode 3 'Fairytale' pays tribute to Karen Smith. Read on to find out who is Karen Smith and what did she do on the show

The Crown Episode 3 titled Fairytale was indeed one of the stand out episodes of the show this season. The episode transports viewers back to the 1980s and we get to see the much-anticipated arrival of Margaret Thatcher (Gillian Anderson) in No.10 Downing Street. Charles (Josh O’Connor) and Diana’s (Emma Corrin) courtship begins and before you know it they are readying up to get hitched. However, many fans were baffled when at the end of the episode, the credit roll pays tribute to the late Karen Smith. Read on to find out, “Who is Karen Smith?”

Who is Karen Smith?

The first few episodes of The Crown Season 4, such as The Balmoral Test and Fairytale, chronicle around the early beginnings of Prince Charles's (Josh O'Connor) relationship with Lady Diana Spencer (Emma Corrin). And it won’t be an overstatement to say, there were quite many red flags from the get-go. As the credits roll The Crown pays tribute to Karen Smith. A report on The Crown’s IMDb page reveals that Karen Smith was a location manager who worked on the show between 2017 and 2019. The title card of the show reveals that Karen died in 2020, aged 52. The cause of Karen Smith's death is still unclear.

Which episodes of The Crown did Karen Smith work on?

According to The Crown’s IMDb page, one of the first The Crown episodes Karen worked on was a Season 2 episode titled Misadventure, which revolves around the Suez Crisis. Karen stayed on the show for two years, working as a location manager on episodes like Aberfan, Tywysog Cymru, and Imbroglio. Aberfan portrayed the horrific disaster which took place in the village of Aberfan, Wales, on Oct. 21, 1966. The collapse of the colliery spoil tip located on the mountain slope above the village had led to the death of 116 children and 28 adults. 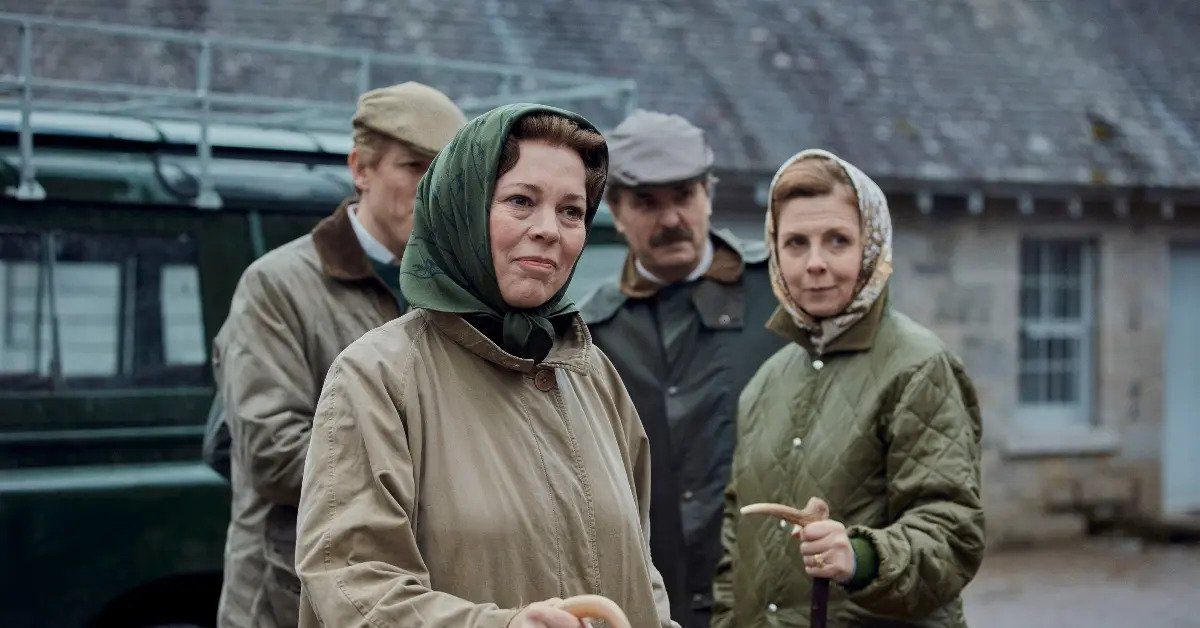 The episode, Tywysog Cymru chronicles Prince Charles's struggles with finding community during his time at the University College of Wales in Aberystwyth. Charles is also attempting to prove his worth despite the growing anti-English sentiments in the region. A report on Prospect reveals that a location manager is responsible for choosing the right locations where certain scenes will be shot. He or she is also responsible for liaising with various external providers and the creative team to come up with various working solutions to problems big and small. 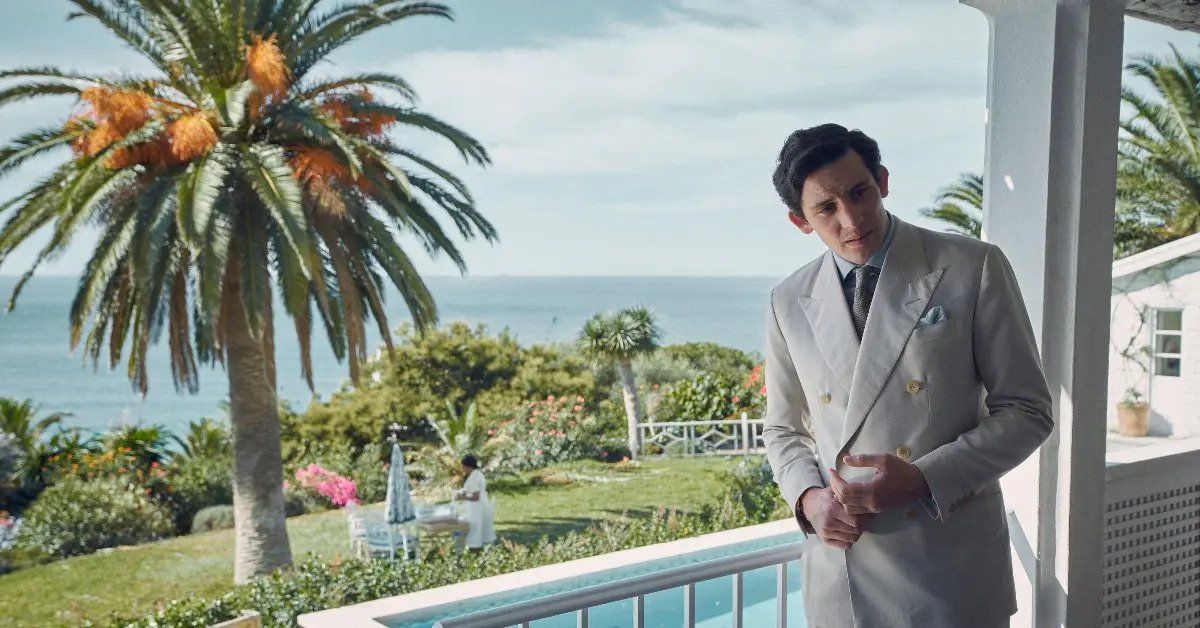 Read | 'The Crown' films rat running in a scene, fans wonder if it was intentional; See tweets

As a location manager Karen Smith had to carry out in-depth research and lengthy consultations to identify and finalise the best settings for a shoot. Location managers are charged with the responsibility for securing access to a location for the whole of the crew. They also look after the implementation of health and safety regulations during the shooting, as well as schedule management.