Who Were Sabrina Carpenter's Ex Boyfriends? Find Out Who The Singer Is Dating Now

Sabrina Carpenter is a well known American singer. She recently appeared in the Netflix film Work It. Aside from her popular songs, she has acted in many shows and films since making her debut in the crime series Law & Order: Special Victims Unit. However, recently the singer/actor has made headlines because of her personal life. She is being blamed for the reported break up of High School Musical: The Series stars Joshua Bassett and Olivia Rodrigo. Read on to learn more about Sabrina Carpenter’s personal life.

While Sabrina Carpenter is quite outspoken about her love for her friends, on her social media handle, she provides her fans with very little insight into her personal life. Many fans have speculated about the 21-year-old's relationship with her Girl Meets World costar Corey Fogelmanis. However, Sabrina put an end to those rumours by calling it "the sweetest most platonic relationship in my life" in one of her Instagram posts.

Read | Lamar Odom LASHES OUT at ex-fiancee Sabrina Parr after her IG live, calls her "bitter"

A report in Pop Sugar reveals that Sabrina split from her serious boyfriend Steven Bradley Perry in 2015. Most recently based on their chemistry in Work It, there were speculations about her being in an alleged relationship with Jordan Fisher. However, the link-up rumours turned out to be mere speculation as according to Fisher’s Instagram, he recently tied the knot with his long term partner Ellie Woods. 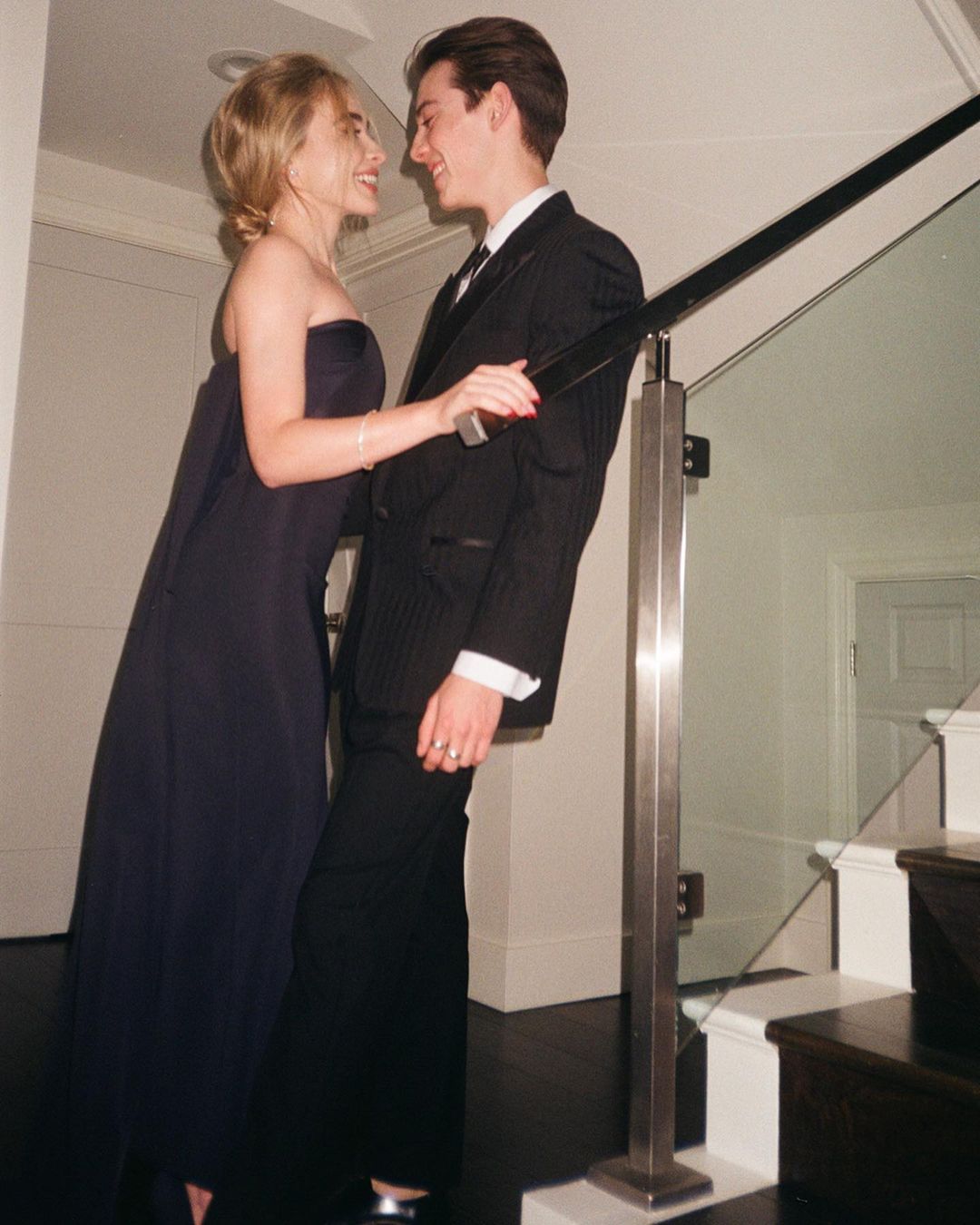 Sabrina’s only two known and confirmed relationship has been with Steven Bradley Perry and Griffin Gluck. Although the two did not play love interests in Tall Girl, the report in Pop Sugar claims that the costars seemingly made a connection. The pair supposedly started dating in October 2019.

Sabrina has uploaded pictures of the two cosying up at a 2020 Golden Globes party. However, it appears as though Sabrina has deleted a handful of pictures of her and Griffin recently. Moreover, Griffin also hasn't posted about Sabrina since January 2020.

Most recently Sabrina has been linked to High School Musical: The Series star Joshua Bassett. Ever since Olivio Rodrigo, who is Bassett’s alleged ex, released her new song, fans have been speculating that the latest song was about her alleged ex Joshua Bassett. According to a report in People Magazine, the two musicians were spotted having brunch together in August 2020. The report also states there have been speculations stating that Bassett had become close to Carpenter while he was still dating Rodrigo. Sabrina Carpenter then kicked off dating rumours after posting a TikTok video as Sharkboy and Lavagirl in November 2020.