Why Is 'Wandavision' In Black And White? Find Out Which Time Period Is It Set In

Two episodes of 'WandaVision', MCU's brand new show on Disney Plus were aired on January 15. Find out why is Wandavision in black and white.

WandaVision is the latest Marvel TV series to release on Disney Plus. Two episodes of the show were released on Disney’s streaming platform on January 15. The show has already impressed many MCU fans. Although it is miniseries its number of episodes is more comparable to other Disney+ series like The Mandalorian than it is to Agents of SHIELD. WandaVision is all set to kick things up a notch for the studio as it is the first show to come from the main MCU studio. Read on to find out, “Why is Wandavision in black and white?”

Why is Wandavision in black and white?

On the show, we see that Wanda Maximoff and Vision are dropped into vintage Americana, where they attempt to live a seemingly ordinary life living in a white bread neighbourhood. While the pair is trying their level best to hide their superpowers, they do let it slip every now and then, to the delight of the studio audience. While Wandavision has helped kick off the next phase of MCU, the show seems rather odd in appearance, especially when scenes begin playing in Black and White. 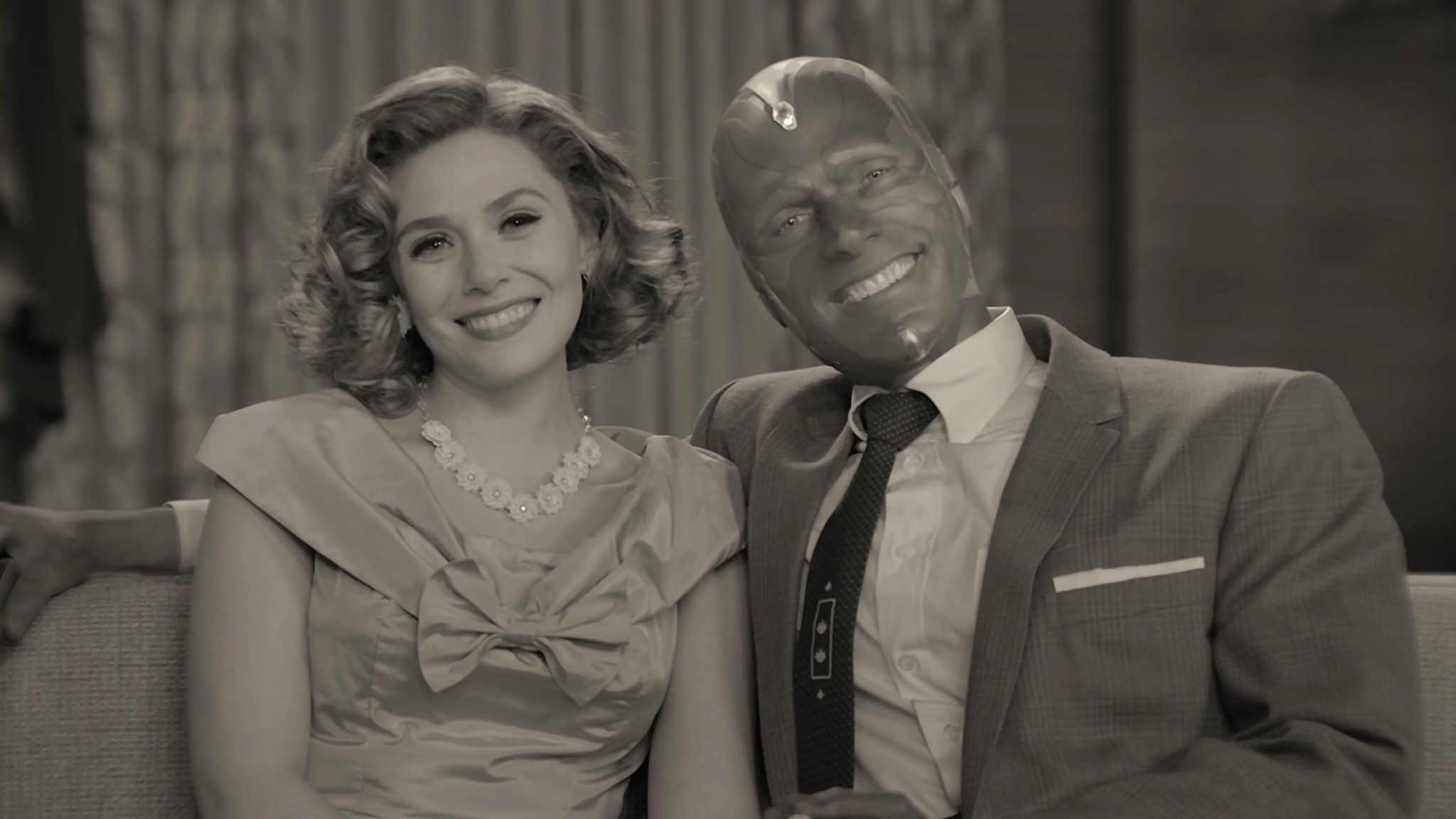 When does Wandavision take place?

The first two episodes of Wandavision are in black and white for the most part. However, the official stills provided by Marvel do give us a much better look at the colourful set design. A report in Esquire reveals that Marvel aimed to go for a more sit com like feel for the show. Hence first two episodes were shot in front of a live studio audience. Given that Wanda and Vision are trying to keep in lowkey in an America of the 50s, the black and white theme does help to emphasize on the time period. Moreover Matt Shakman, who is the director of WandaVision has helped stated in an interview with Esquire that this MCU series is aiming to recreate the whole era of sitcoms. 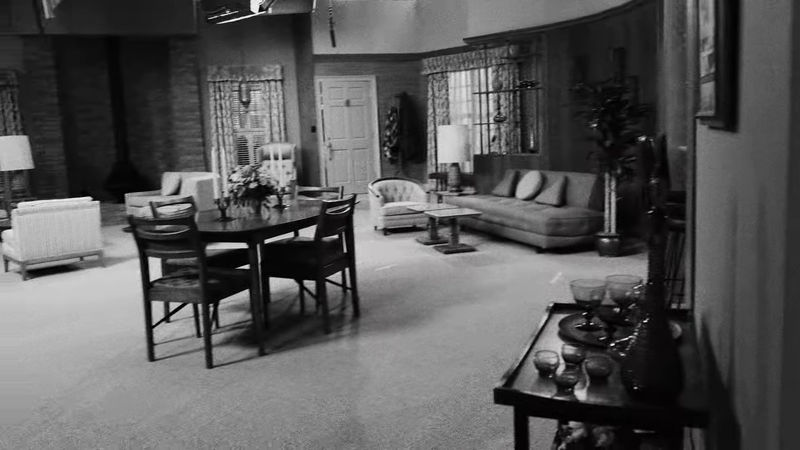 How many episodes are there of Wandavision?

WandaVision premieres with two episodes on January 15. According to its official page on Disney Plus the show will have a total of nine episodes. The last episode is scheduled to on March 5. All the fresh Wandavision episodes will be releasing every Friday

Fans must note that on its official website, Marvel studio has mentioned that not all nine episodes will be of the same length. However, all episodes of Wandavision combined will make up six hours of content in total on Disney Plus. Marvel has also mentioned that WandaVision was originally supposed to be six, one-hour long episodes, but that plan changed somewhere down the line. Now WandaVision will have nine episodes which will all be spread across eight weeks.