Will There Be Season 2 Of Ginny And Georgia? Here's More About The Season 2 Release Date

Season 1 of Netflix’s Ginny and Georgia ended with a series of revelations and some reckless decisions. Created by Sarah Lampert, the show was released on Netflix on February 24. The show follows Ginny Miller, a 15-year-old high schooler who has moved to a new town with her mother Georgia and younger brother Austin. Ever since binge-watching the 10 episodes of Ginny and Georgia season 1, fans on Twitter have been wondering: Will there be season 2 of Ginny and Georgia? Find out.

Read | Priyanka's 'We can be Heroes', Parineeti's 'The Girl on The Train' among top 10 on Netflix

Will there be season 2 of Ginny and Georgia?

It is not decided yet. Given that Ginny and Georgia episodes released on Feb 24, it is not confirmed yet whether the show will have a second season or not. According to a report in What’s on Netflix, the streaming platform takes at least six to eight weeks in most cases to give a green light to season 2 for any new show. This time is used by Netflix to assess the viewership numbers being brought in by the new show. Hence, there is no Ginny and Georgia season 2 release date as of yet. 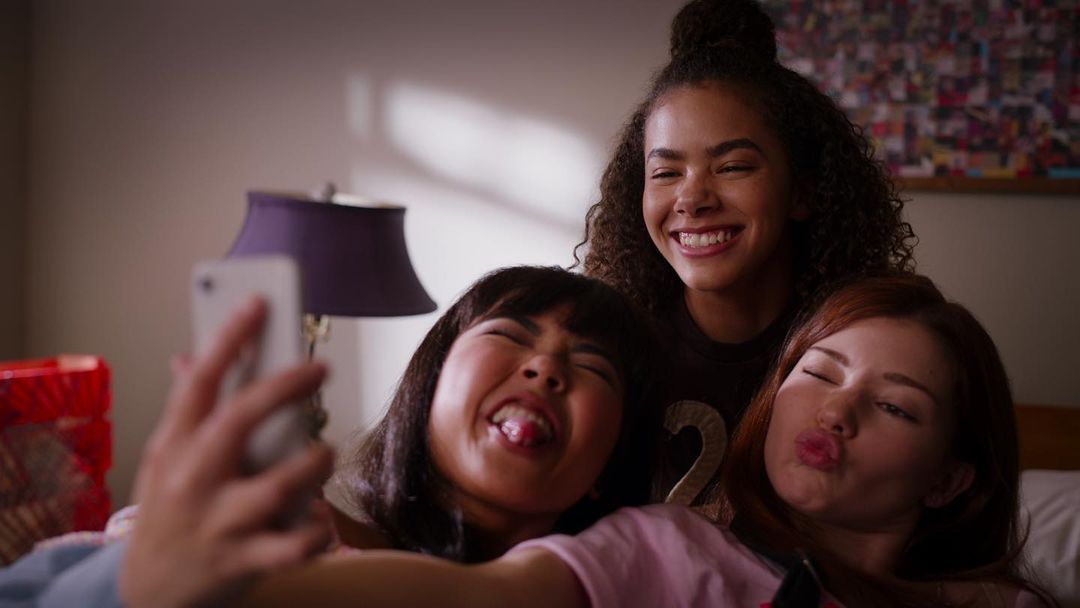 However, given that season of Ginny and Georgia is receiving great reviews from fans, it is highly likely that the show will get the green light for another season. On its IMDb page, the show received 7.4 out of 10 stars. Here’s how netizens reacted to the show.

Biracial Ginny: “I’m too white for the black kids and too black of the white kids, I never fit in”

*Dark skin Black girl who obviously wants to be her friend and make her feel included* #ginnyandgeorgia pic.twitter.com/DbbBve0r3b

wait so.. lemme get this straight: joe didn’t even remember georgia until ginny reminded him and as soon as he realized and wanted to confess his feelings for her that’s when the bombshell is revealed?? DOES GEORGIA REMEMBER HIM THO?? DOES SHE REMEMBER HIM AT ALL?? pic.twitter.com/KJH0AjkxMI

Ginny & Georgia follows Ginny Miller, a 15-year-old who is somehow more mature than her 30-year-old mother, Georgia. The mother-daughter duo lives in a New England town where Georgia decided to settle down with her daughter, Ginny and son, Austin to give them a better life than what she had. Fans get to follow around the family as they settle into this new town and navigate the highs and lows of life.

Cast of Ginny and Georgia

Read | The Crown Quiz: How well do you remember these plot points about the hit Netflix show?