CarryMinatiRoast: What Was 'CarryMinati Roast' About & Why Did It Trend On Social Media?

CarryMinatiRoast was one of the biggest trends that struck on social media for a while in the past few weeks. Here is everything you need to know about it. 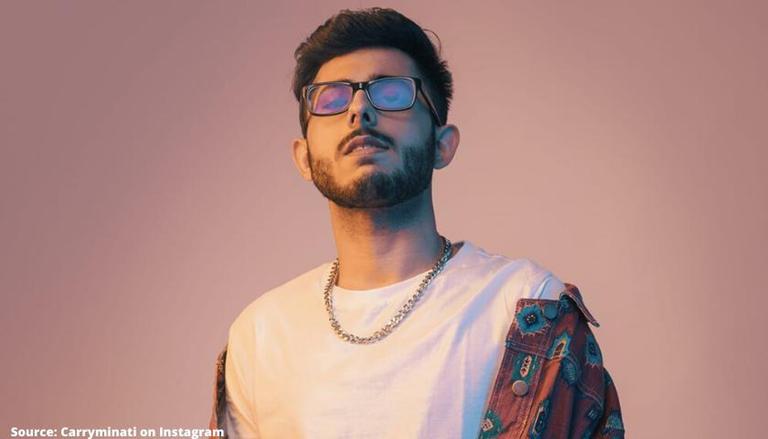 CarryMinati or Ajay Nagar is an Indian YouTuber with a massive fan following. CarryMinati is known for his roast-centric videos which have been loved by audiences. The 20-year-old YouTuber shot to fame after his roast videos went viral. Currently, CarryMinati has been receiving tremendous support from his fans for a roast video he had made on Amir Siddiqui. This trend got immensely popular to the point that Twitter was filled with hashtags of #CarryMinatiRoastVideo. 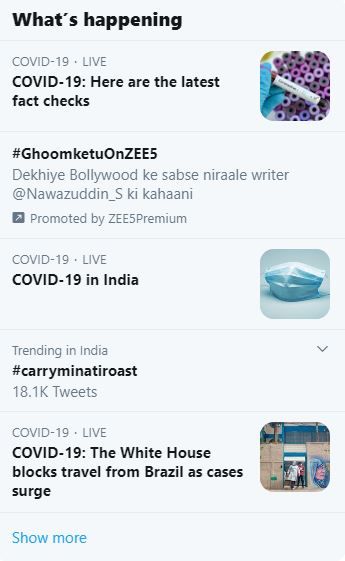 (CarryMinatiRoast trending, amid news that is far more important)

The message sent out by Amir Siddiqui to CarryMinati was loud and clear and fans were desperate for CarryMinati to roast Amir. Thus, the video of CarryMinati roasting the entire TikTok community came out. The video broke several records upon upload in a matter of hours. It was also on the verge of becoming the most liked non-music video on YouTube. It gained a tremendous number of views as well. It was during this time that social media was flooded with #CarryMinatiRoastVideo. This seemed in favour of YouTube as people sided with CarryMinati and as a result, Amir Siddiqui received a lot of hate for his content from thereon.

How did it begin?

CarryMinati is known for his roasting and thus he often uses TikTok as content for his roast videos. Amid this, Elvish Yadav, another YouTube creator, had put out a video which offended TikTok fans. The users of TikTok who took offence to the video called out Elvish along with many YouTubers including CarryMinati. Amir Siddiqui was the one who took a stand and posted a long rant on his IGTV. Soon things began to get ugly for Amir as a YouTube contingent got down to roast his IGTV video line-by-line. As a result, TikToker was forced to delete his IGTV video as he had been getting immense hate from the general audience. However, CarryMinati maintained silence during this. However, in a video call which was shared, Amir Siddiqui mentioned that he would find it honourable if CarryMinati roasted him.

As CarryMinati’s video was on the verge of becoming the highest liked non-music video of all time, YouTube India took down the video. This came as a shock to the entire fan base of YouTube and many prominent YouTubers spoke out against this. An Indian video was on the verge of becoming the world's most liked video and YouTube India took it down, this narrative was spread among the general public and soon another trend began on Twitter to get 'justice for CarryMinati’s video'. Soon things got uglier for TikTok as some people suspected that the creators CarryMinati named in his roast video were responsible for the takedown of his video. As a result, fans of YouTube mass-reported TikTok app on Google Play store, plummeting its ratings from 4 plus stars to 1 plus star.