Captioned as, “Watches The Lion King once” the video shows a pet Kitten glued to the television watching the tragic scene with great interest and dedication.

In a side-splitting video, two cats ‘recreated’ a popular scene from the Disney movie The Lion King in which the character Mufasa falls to death from a cliff after Scar, his scheming brother, refuses to lend a helping hand. Shared on TikTok, the clip now has over 342.8k likes and has earned a round of applause from the netizens for the furry animal’s mind-blowing performance.

Captioned as, “Watches the Lion King once” the video shows a pet feline glued to the television watching the tragic scene with great interest and dedication. Shortly, afterward, the kitten mounts the edge of the couch pretending to fall while its companion tries to leap to get the paws, however, a little too late. The cat falls off the couch, a shirt distance measuring its own body, and lands on the floor in a hilarious scene. The commenters hit the clip with laughter emoticon in the thread calling the cat funny, adorable, and a “copycat”. Named Sid and Fio, the kittens are featured on the page “two silver floofs” on TikTok and flaunt over 40.3k followers. The clip alone amassed nearly 1.4 million views. 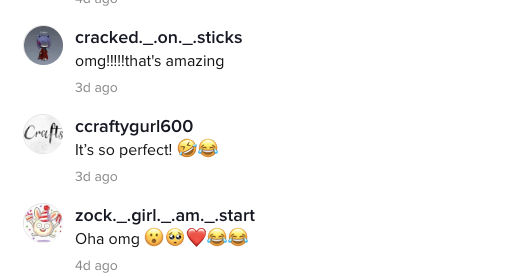 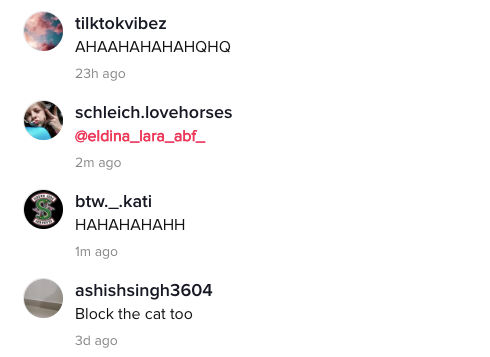 Cats have long been known as the smartest creatures for attributes such as intellect and smartness like humans. Several such instances have proved them to be a Brainiac wherein they self-learned learned to open a cabinet door to get a favourite toy or a meal. In one such unique incident in Turkey, Istanbul, a cat brought the sick kitten into A&E at the hospital and kept it at the feet of the doctors to treat it. A post shared by a user named Merve Ozcan, sparked hearts and appreciation to the motherly instincts of the cat after it was seen carrying her baby in the mouth rushing to the emergency and looking at the medics to check-up on her infant. Nurse Merve narrated that the cat entered the hospital premises while she was waiting in the accident and emergency department. She saw the cat holding a kitten with a worried look, wandering around but then exactly knew where to go.