Video: Woman Builds A Mini Bar For Squirrel In Her Backyard, Netizens Amazed

Woman also shared some adorable pictures of the squirrel bar set up with her Instagram followers with a caption, “where every squirrel knows your name.”

A woman from Los Angeles, US, built a bar for the squirrel in her backyard during the lockdown and the cute gesture is winning hearts on the internet. Agnes Lindström shared the video on Instagram with a caption, “he loves my bar” in which a squirrel can be seen lurking in the backyard, but soon spots the bar establishment and sits on the stool to enjoy a few drinks.

Earlier, Agnes also shared some pictures of the squirrel bar set up with her Instagram followers with a caption, “where every squirrel knows your name.” The bar was adored by the users who called it “fantastic” and “cozy”. “I have never wanted to be a squirrel more,” wrote a user in a hilarious response to the picture. Another user wrote, “if they see the amazing bar all at the same time, they would fight for the table.” “Dying. Cannot WAIT to see this bar at maximum capacity,” wrote the third user.

The bar, which is designed out of the wood, has a small poster of presumably Sam Malone in his baseball uniform for television and three stools of the colour slightly lighter than the bar. On the counter, one can see miniature bottles of beer, and a soft drink, a plant in the corner for ambiance, and an ashtray with some artificial cigarettes in it to make the set up look real. The bar also flaunts a table reservation, not just that, it even has a bowl of munchies for the squirrel to nibble on while watching the television, if so. 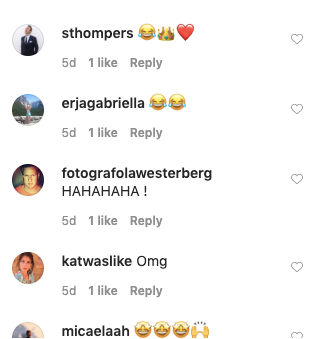 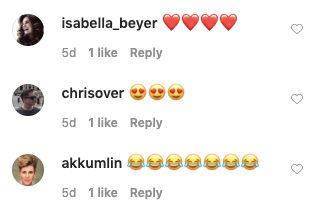 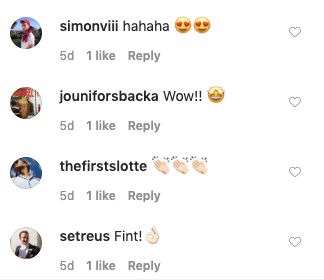 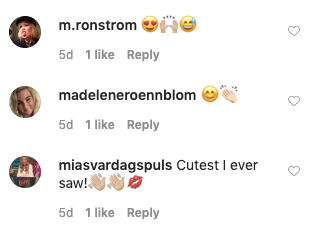 In one similar video Agnes shared, she designed a picnic table for the squirrels which she captioned, “The picnic is officially underway. I and the squirrel will look back to these times when we are old and remember that we have been friends for a lifetime.” In the video, the squirrel can be seen munching on the nuts seated on the picnic table. Users hearted the video and poured in a slew of comments on the adorable squirrel and her picnic set up. “Maybe install a sun umbrella for hot days,” a comment translated. “wow,” wrote another. Many users applauded the cute gesture of the woman.

Read: Viral Videos Of The Week That Created A Frenzy: Wild Boars Day Out To Cereal Box Hack

PEOPLE HAVE PLEDGED SO FAR
LATEST NEWS
View all
1 day ago
Anand Mahindra shares hilarious meme about frustration with webinars, netizens can relate
6 hours ago
'Life in Corona': Bride and groom exchange face masks instead of garlands during wedding
5 hours ago
Zomato takes idea from a Twitter user to add 'Human Contact' option on its app
4 hours ago
Australian man describes his encounter with a shark as 'two minutes of terror'; See pics
4 hours ago
Video: Elephant opens tap to drink water at zoo, netizens amused