Fact Check: Did WHO Say It May Enter Homes & Remove Coronavirus Positive Cases By Force?

Fact check on whether a WHO official gave a speech stating that "they may have to enter homes and forcefully remove family members infected with Coronavirus".

Claim: WHO official says that they may have to enter homes and remove family members infected by COVID-19. 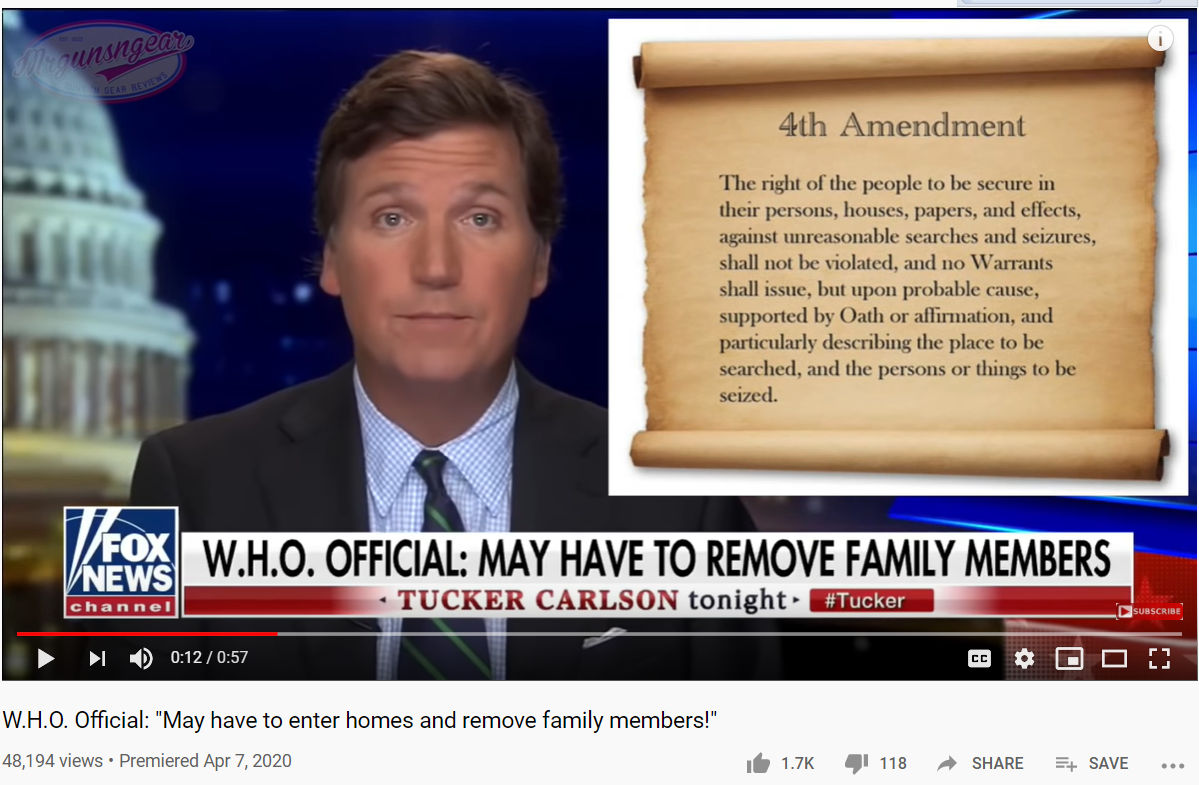 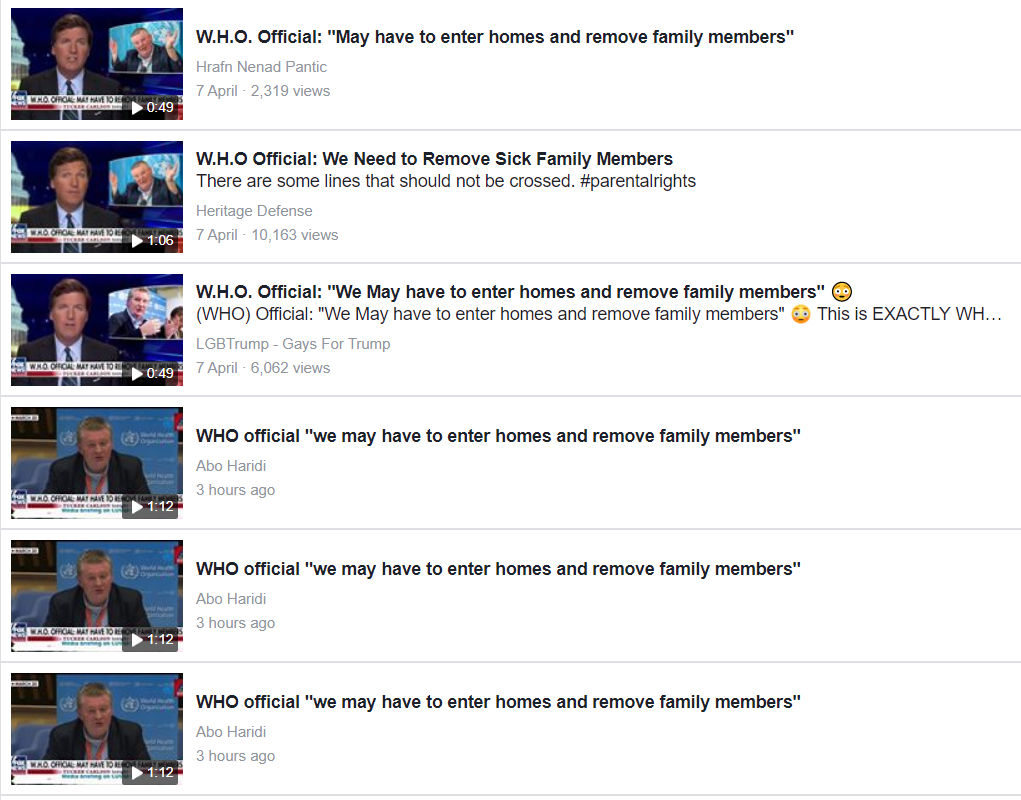 After an analysis of the Google Trends with respect to the news stating that WHO officials will remove the family members out of their houses, one can see that people have been hugely interested to know about the same. According to the Google Trends analysis, the maximum number of people were searching for it on April 8, 2020. 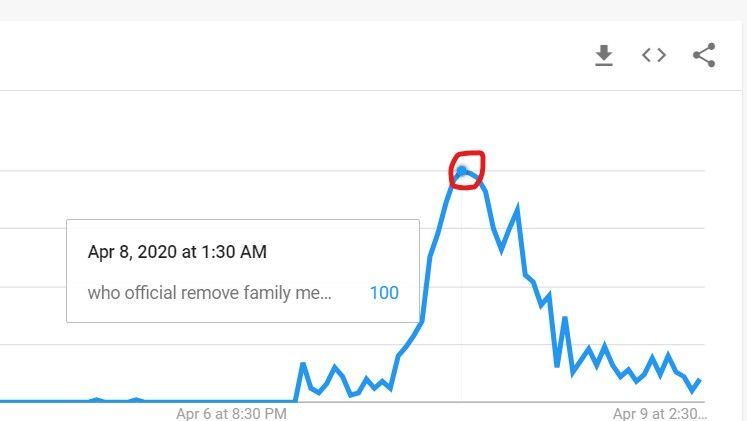 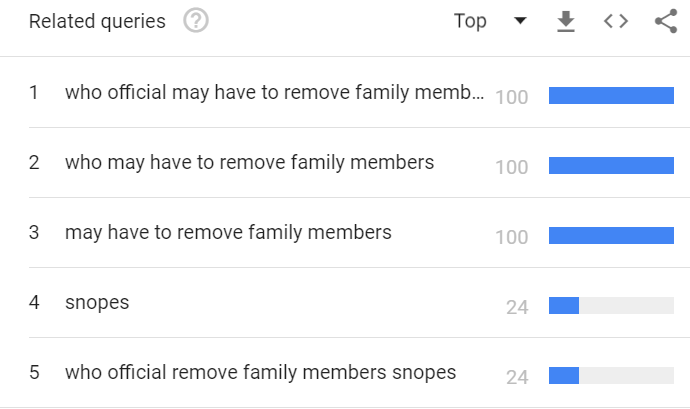 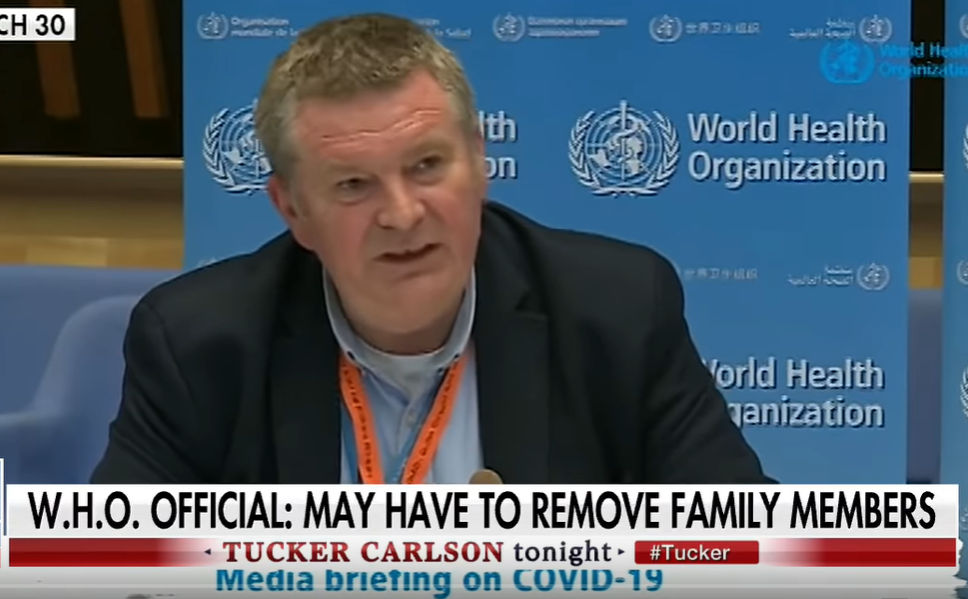 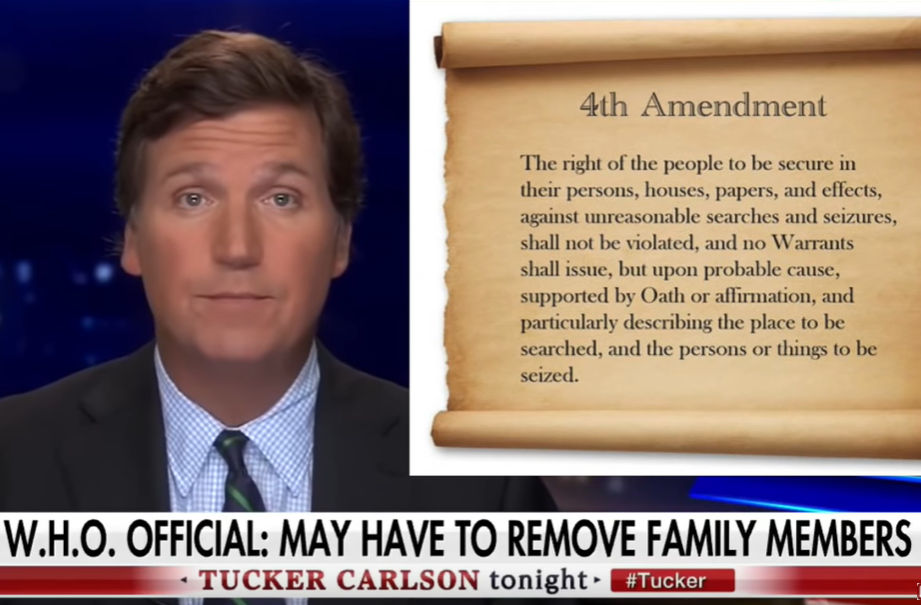 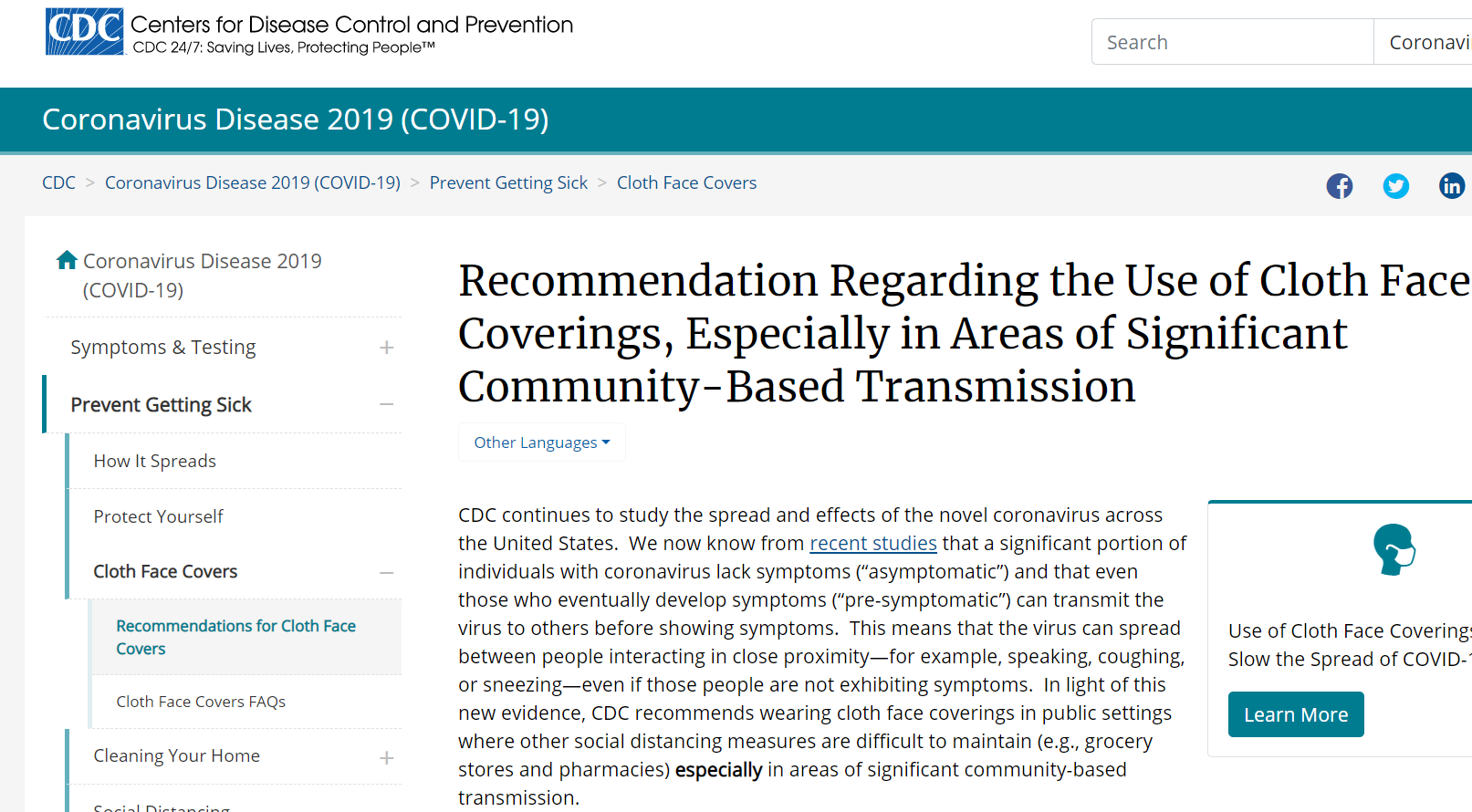 ALSO READ| Fact Check: Is The Picture Of A 13-year-old Boy In UK Passing Away Due To COVID-19 Real?