Akshay Kumar landed in trouble for allegedly defaming Maratha King Chhatrapati Shivaji in a washing powder advertisement. A complaint has been filed in Mumbai.

Akshay Kumar has landed in a controversy as a police complaint was filed against him for allegedly defaming Chhatrapati Shivaji Maharaj in an advertisement. The actor had featured in a washing powder advertisement, where he plays the role of a king. The complaint alleged that the Khiladi had defamed the Maratha king and his army for showing them washing clothes in the ad.

A police complaint has been filed against Akshay Kumar at the Worli police station in Mumbai on Monday. The complainant- named Suryakant Jaggannath Jadhav- in the complaint stated the people of Maharashtra were deeply hurt with the advertisement. The complainant urged the police to take action against the company and the actor for 'maligning' Maharashtrian culture, condemning the act, while handing a CD with the video. 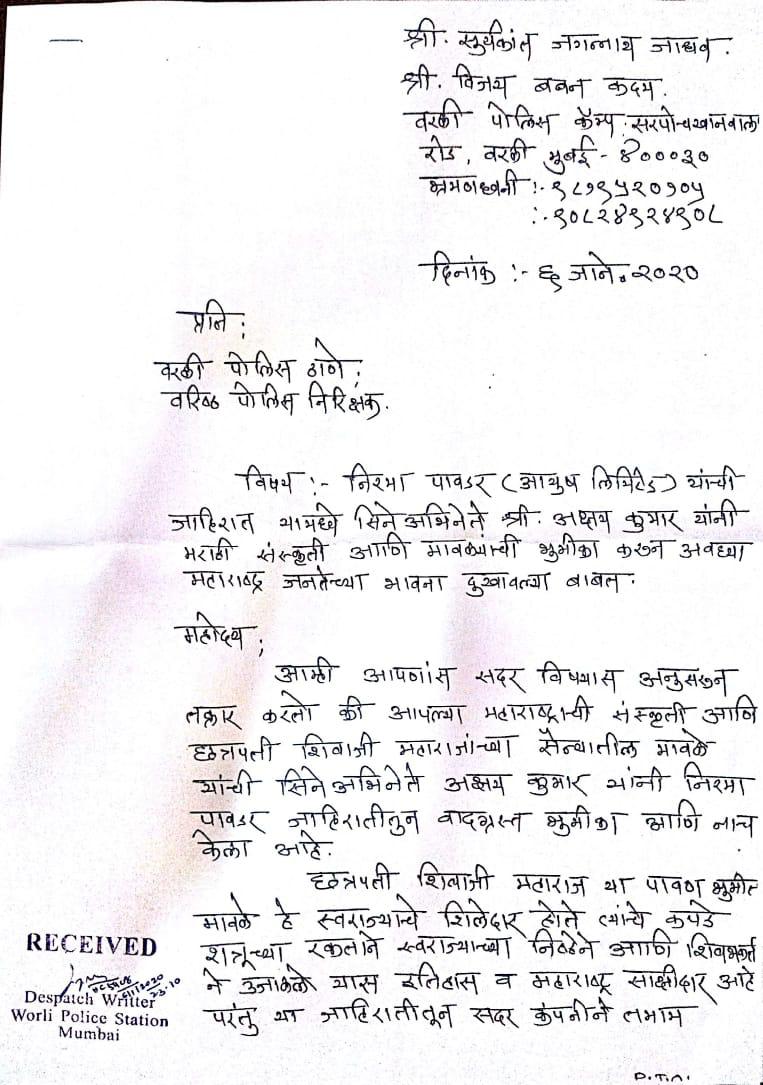 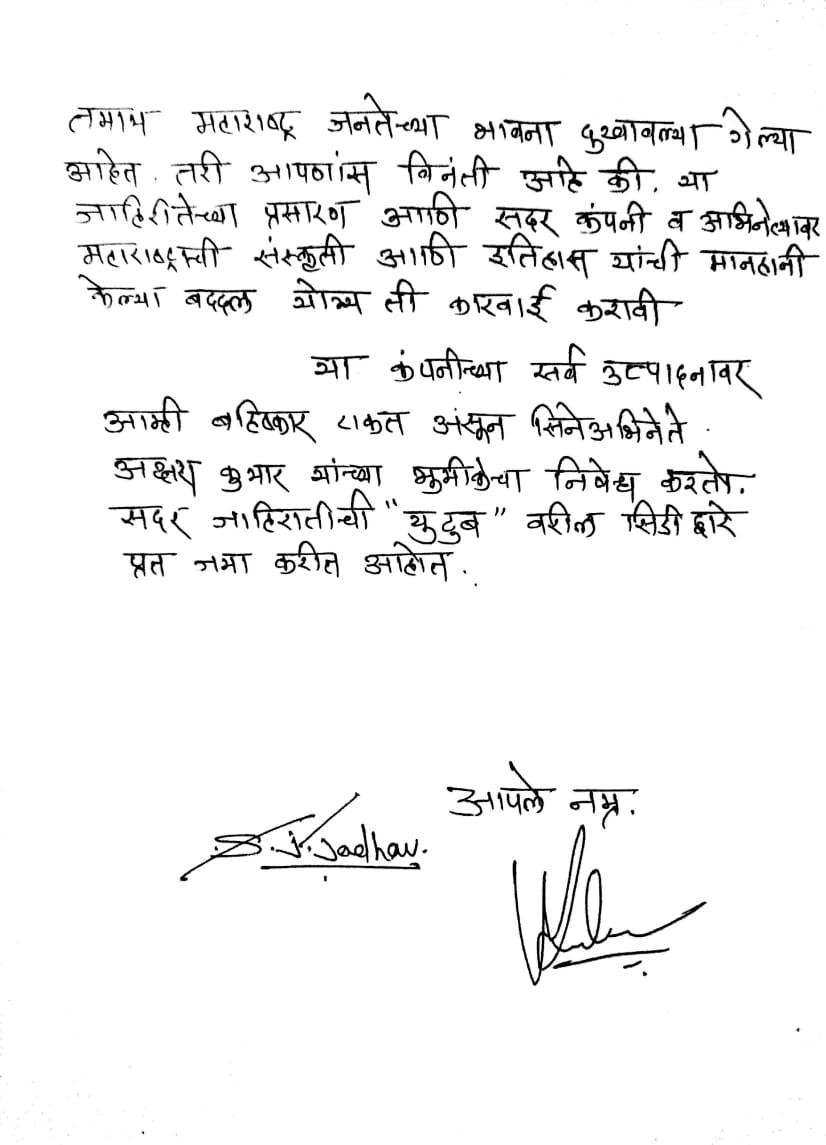 Akshay Kumar, in the advertisement, is seen as a king and arrives with his army in a palace. He says, ‘Maharaj aur uski sena dushman ko dhona jaanti hai, aur apne kapde bhi. (The king knew to beat up the enemies and also wash their clothes). As a woman points out their dirty clothes, they are then seen washing the clothes with the product.

Meanwhile, on the professional front, Akshay Kumar is set to play a king again, the 12th century king Prithviraj Chauhan in the movie Prithviraj.  The movie is set to be the debut of former Miss World Manushi Chhillar.  The movie, to be directed by Chandraparaksh Dwivedi, is gearing up for release on Diwali this year.

Truly happy to share the news of my first historical film on my birthday. I’m humbled to have the opportunity to play a hero I look up to for his valor and values - Samrat Prithviraj Chauhan - in one of my biggest films #Prithviraj produced by @yrf . Directed by #DrChandraprakashDwivedi. #Prithviraj in theatres Diwali 2020. LINK IN BIO