Prime Minister Narendra Modi is scheduled to visit West Bengal once again on Sunday as preparations are underway in the Haldia area of Purba Medinipur district to welcome him. PM Modi will dedicate the LPG import terminal built by Bharat Petroleum Corporation Limited to the nation in Haldia.

Leaving for Assam and West Bengal. Do watch the programmes LIVE.#AatmanirbharPurviBharat pic.twitter.com/ZRjXQoXK9B 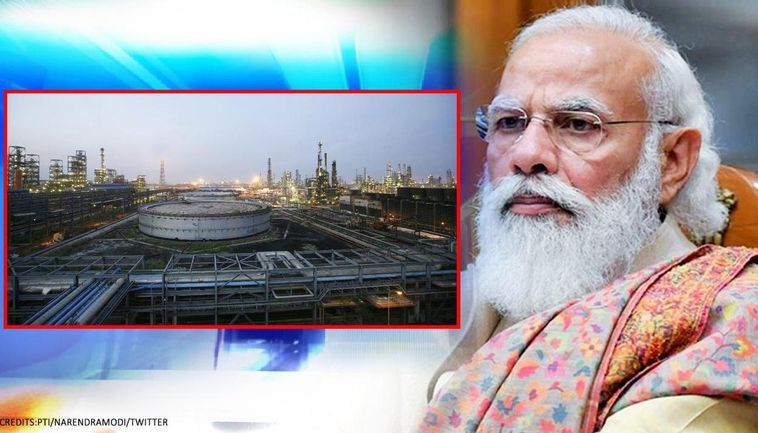 MNS chief Raj Thackeray somehow opined that the Government of India shouldn't have 'roped in' Bharat Ratnas Sachin Tendulkar and Lata Mangeshkar to support its stand claiming that it put their reputation at stake. Speaking to ANI, MNS' Raj Thackeray claimed that actors like Akshay Kumar could have been roped in by the Centre to join their campaign against divisive elements instead of asking legends such as Sachin Tendulkar and Lata Mangeshkar to join the campaign. 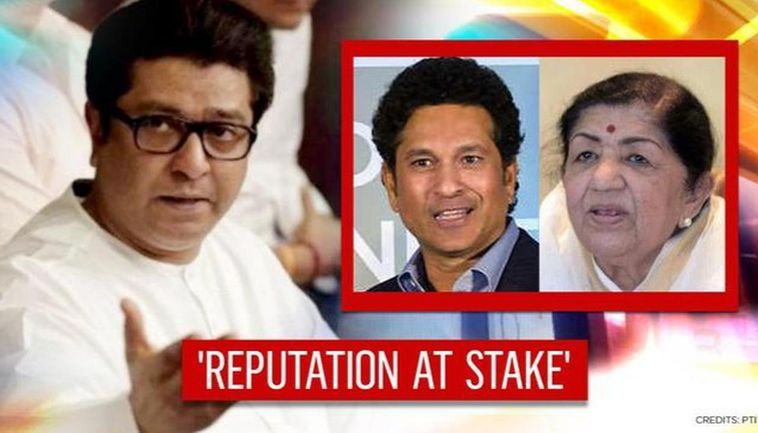 As the assembly election battle is only intensifying day by day, Union Health Minister Dr Harsh Vardhan hit out at Chief Minister Mamata Banerjee and said that the Trinamool Congress (TMC) is ignoring public interest for its own political gains. The Union Minister said that the Centre's Ayushman Bharat scheme is a vivid example of how the Mamata Banerjee-led TMC government can compromise public health for its gains.

In a massive victory for the forces, the Jammu and Kashmir Police (JKP) has arrested the chief of terror outfit Lashkar-e-Mustafa which is a front organisation of Pakistan based Jaish-e-Mohammed (JeM) in Kashmir valley. Hidayatullah Malik, the terrorist was arrested from Kunjwani area in Jammu as the forces traced the car he was travelling in. The Kunjwani area is said to be a busy area. The terrorist was nabbed by forces after he tried to attack the Jammu and Kashmir SHO. Sources close to the situation have stated that Malik will be taken to Joint Interrogation centre. The action was taken on the intelligence inputs from Anantnag Police.

Union Minister Kiren Rijiju visited Arunachal Pradesh on Friday and took stock of the border development works that are underway in the region. During his visit, Rijiju also interacted with the local people at Galemo, Bodak, Maja, Taksing, and Limeking. The Arunachal West MP took to Twitter to share a video from his visit to the state, where roads were being built in the mountainous region to secure the borders of the country.

Border people are the sentinels of our country. Past blunders are being cleared by @narendramodi govt. to develop border areas and to secure every inch of our motherland. Had good interaction with the local people at Galemo, Bidak, Maja, Taksing and Limeking in Arunachal Pradesh. pic.twitter.com/OcvUOMJVcf 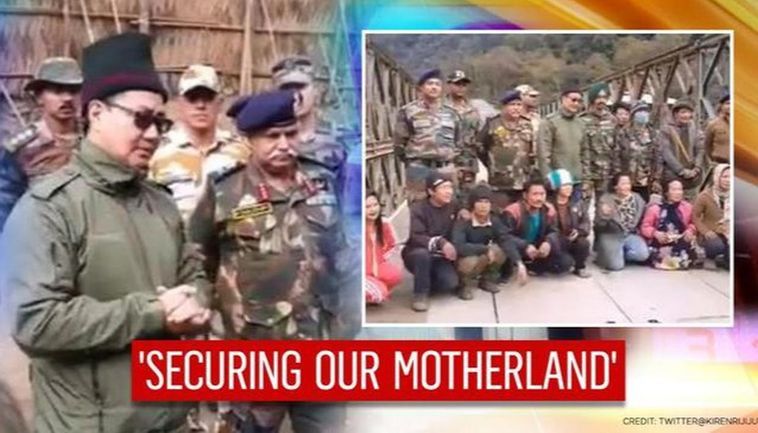