J.K.Rowling has the perfect reply to a fan who asked her to write a book on the 2020 events. The author's reply is something that everyone will relate

Harry Potter author, J.K. Rowling has been quite active on social media with the release of her new book, 'The Ickabog'. She also shared some artwork by fans on her latest release. Recently, a fan asked her to create a fantasy series based on the 2020 events so far. The author's reply to this was on point and something that everybody will relate to.

A fan on Twitter asked J.K. Rowling to create a fantasy book on the 2020 events so far. But, Rowling had the perfect reply. She said that according to her not many would like to relive this year. Here's the tweet:

Honestly, I don’t think anyone’s going to want to relive this year. https://t.co/IL4GMi1W9q

Also Read: 'This Is Despicable': JK Rowling Hits Out At UK PM For Backing Cummings Over Lockdown Row

The reply sparked a lot of other replies by J.K. Rowling fans. While one made a reference to Death Eaters, others suggested possible titles for the fantasy series in jest. Take a look:

I think this is the year the Death Eaters achieved all their aims.

Exactly and this is why there are so few books and stories about the 1918 pandemic - nobody wants to relive such misery and trauma.

Harry Potter and the year to forget?

Also Read: Throwback To When Alan Rickman Revealed That JK Rowling Told Him A 'secret' About Snape

True words. I just want to forget 2020.
But what will happen with Hogwarts during Corona crisis?

Meanwhile, the year 2020 has seen its fair share of breaking news. It started with the Australian bushfires on January 2 which ravaged the south coast of the country. Cities were evacuated and almost one billion animals were estimated to have perished in the fires with a lot of species in need of "emergency intervention".

The next major international event was the Coronavirus first being reported in China. It happened in January 11 which quickly began spreading around the globe with the first case in America recorded on January 20. Wuhan, China went under a lockdown being identified as the centre of the Coronavirus. Later, on February 11 WHO officially named the disease as COVID-19. On March 10, Italy became the first country to order a nation-wide lockdown and soon other countries followed suit.

Earth's brush with an asteroid

Apart from this, the year has already seen some close encounters with asteroids. Earth nearly escaped being hit by an asteroid last month and now about five are expected to pass by our planet between June 5 and June 6. However, scientists have said there is no impending danger from them as they will most likely burn out in space.

In other news, J.K. Rowling has just released her new book, The Ickabog. On her website, the author revealed that the stories were actually bedtime reads for her children when they were young, but has now been turned into full-blown books for her fans. She also shared many The Ickabog artworks on Twitter sent to her by fans appreciating them all. 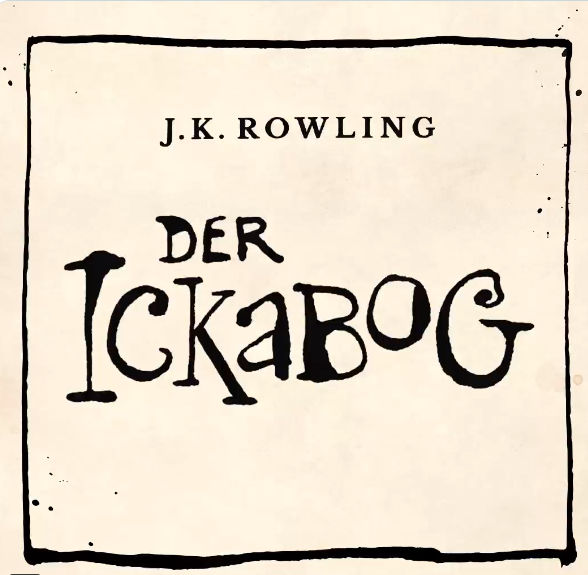 LATEST NEWS
View all
3 weeks ago
George RR Martin hints on releasing 'Winds of Winter' soon, fans start counting days
2 weeks ago
Kolkata man orders Communist Manifesto online, receives Bhagavad Gita instead
1 week ago
George RR Martin spending hours writing 'Winds of Winter'; expects it to be done by 2021
1 month ago
Anti-racist books to read & educate oneself about the gravity of racial injustice
3 days ago
Best Amazon Books of 2020: Check out the best pics for your shelf