'Kafka On The Shore' To 'Complicated Kindness': 3 Books To Give You Hope During Quarantine

Here is a list of books you can read during self-quarantine to help you get through these tough times and fill you with hope. Read on to know more.

As the Coronavirus has reached the pandemic stage, people across the world have been self-quarantined. Many cities and states have been locked down in India as well. With so much time at hand and nowhere to go, people can spend their time reading these book to help them get through the dark times and the health crisis the whole world has been clasped into. Read on to know the list of books to read in these troubled times.

Books that give you hope in troubled times

Kafka on the Shore

Kafka on the Shore is a book by Japanese author Haruki Murakami. The book is a blend of popular culture, mundane detail, magical realism, suspense, humour. According to The New York Times, the English translation of the book was among the 10 best books of 2005, the year in which it was translated into English. The book tells the tale of two different but interrelated plots and the narrative runs back and forth between both plots taking up the respective plotline in alternating chapters. 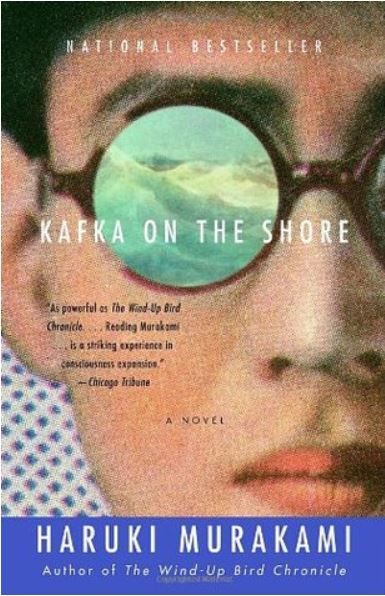 This is the third novel by Canadian author Miriam Toews published in the year 2004. The book is about how a church and its beliefs abuse a congregation. As the plot unfolds, it is seen how certain ideas of society affect and destroy the protagonist’s family. The story tells the tale of a family who loses everything because of their religion. 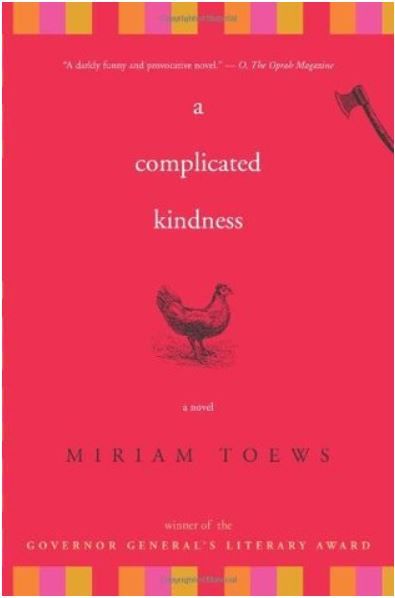 Read | From Influenza To Extraterrestrial Plague; Here Are Some Books On Pandemics To Read

The book has been authored by Heather O’Neill and was published in the year 2006. It has won several awards and recognition. The plot of the novel revolves around a twelve-year-old girl named Baby. She lives with her father who has a worsening heroin addiction and the two frequently move to places around Montreal. The story entails the strength, wits and luck necessary for survival and how the protagonist fares through the difficulties thrown at her. 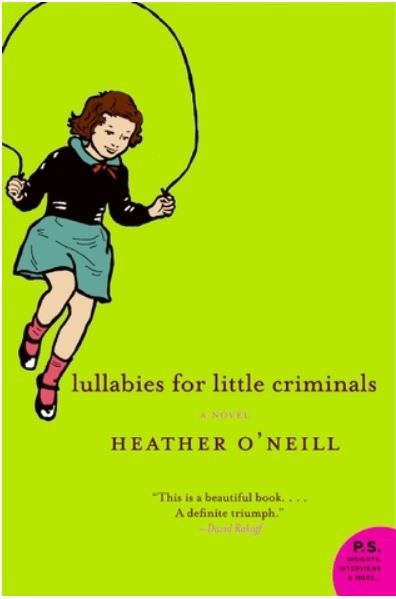 PEOPLE HAVE PLEDGED SO FAR
Some of the best retellings of Jane Austen that must be part of your reading list
Bengali books to read at home during COVID-19 lockdown | Check out the list
Linda Grant wins Wingate Literary Prize 2020 for her book 'A Stranger City'
From influenza to extraterrestrial plague; Here are some books on pandemics to read
While in self-isolation, take a look at collections of famous museums online to pass time
DO NOT MISS
INDIANOIL'S ASSURANCE
YOGI ADITYANATH ON COVID-19
CHINA RISKS GOOD RELATIONS WITH UK
PM MODI ON WHY LOCKDOWN IS NEEDED
AJINKYA RAHANE DONATES 10 LAKH
GOOGLE'S 3D ANIMAL FEATURE