What Is National Grape Popsicle Day? Know Why This Day Is Celebrated

What is National Grape Popsicle Day? Here is everything you need to know about the day including its significance and why the day is celebrated. 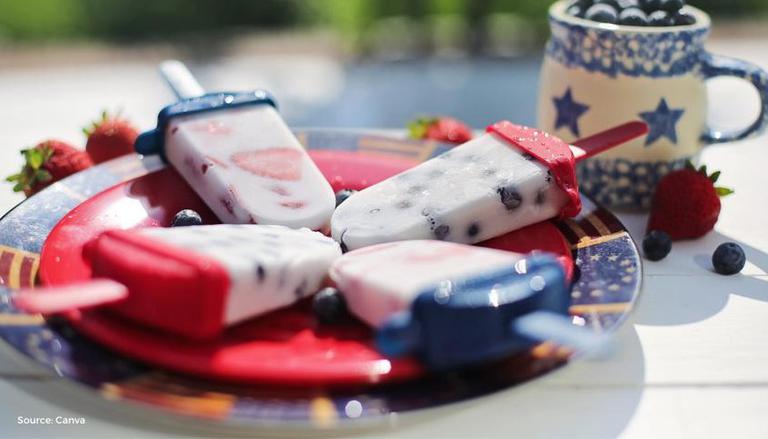 What is National Grape Popsicle Day?

National Grape Popsicle Day is celebrated to remind the times when the first popsicle was prepared. The first popsicle is known to be prepared in the year 1905 in California accidentally. In San Franciso, an 11-year-old boy named Frank Epperson was once standing on his porch while combining water and white powdered flavouring with aims to prepare soda. Frank Epperson left it outside on his porch with a stick pierced in it. The same night the weather became colder and the temperature of the place dropped down and the following morning, the 11-year-old boy discovered that the mixture has frozen to the stirring stick.

ALSO READ | Nungu, Or Ice Apple, Is A Must-have Summer Fruit; Here's Why

People, majorly in the western countries including the United States of America, celebrate the day by preparing some homemade popsicles and choose a frozen grape treat. It is suggested to relish the popsicle by adding clear soda. Pouring the soda and adding popsicle to it helps it to remain cool and adds colour. There are various flavours available including cherry, lemon, strawberry, grape, watermelon, and orange.