Doctor's Day memes: National Doctor's Day will be celebrated on July 1 this year. Take a look at some memes to share to spread cheer amid a gloomy reality.

The coronavirus pandemic has made everyone around the world recognize the importance of doctors and physicians and their immense contribution to society. While people are self-isolating, it is the doctors and other medical staff who are continually fighting for the lives of people who have been infected with the deadly coronavirus. With the number of infected people on the rise every day and hospitals teeming with hundreds of people, it has never been more important to appreciate the efforts that doctors are making.

India celebrates National Doctor’s Day on July 1 every year, in honour of the birth and death anniversary of the great physician and the second Chief Minister of West Bengal, Dr. Bidhan Chandra Roy. Since then, India has grown by leaps and bounds in the medical field. The day shows gratitude to all those who have selflessly aided the country in the time of need, and tirelessly worked for the health of their patients.

Every year, National Doctor’s day is organized with a theme, last year’s being, “Zero tolerance to violence against doctors and clinical establishment”. However, this year’s theme is yet to be announced. But as per the current situation, one can assume it will be regarding the pandemic.

National Doctor’s Day was established by the Government of India in the year 1991 to be recognized and celebrated every year on July 1 in the country. The day is observed on different dates across the world. In the United States, the day is celebrated on March 30; in Cuba on December 3 and in Iran on August 23.

With the current situation globally and the tremendous strain on doctors and the medical staff, this day is the perfect excuse to forward that wish to one's family doctor and appreciate their efforts. In fact, for people who would prefer lightening the mood, there are some funny memes which can be shared with doctors and other people. Take a look.

ALSO READ: Non Chinese TV Brands That You Can Buy And Watch Your Favourite Movies & Shows On 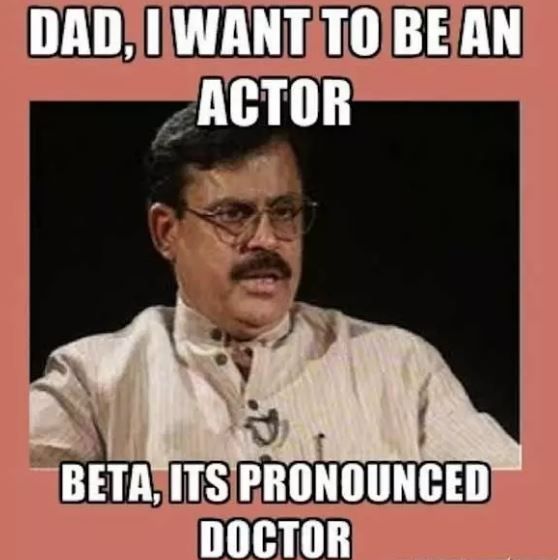 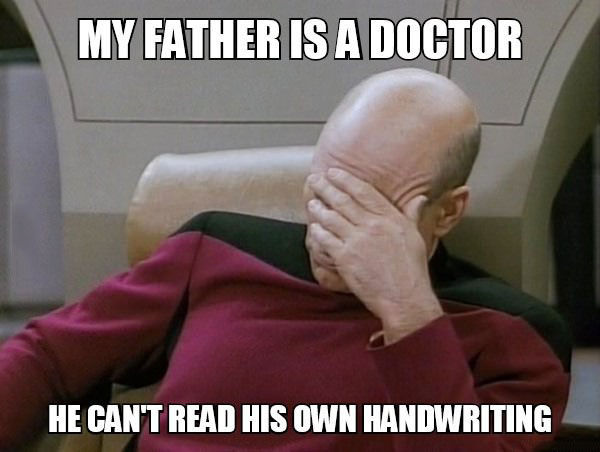 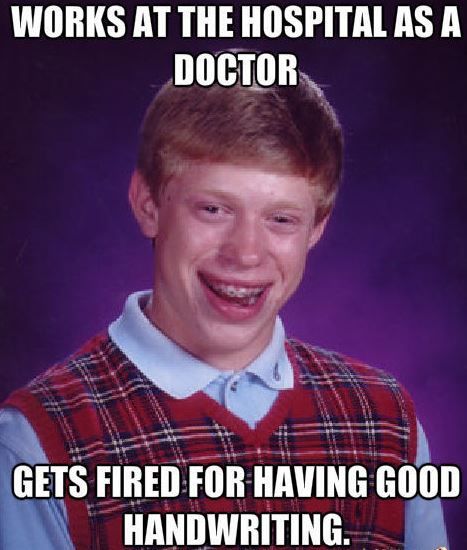 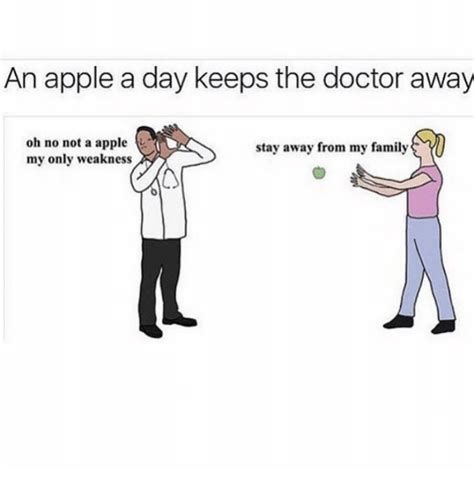 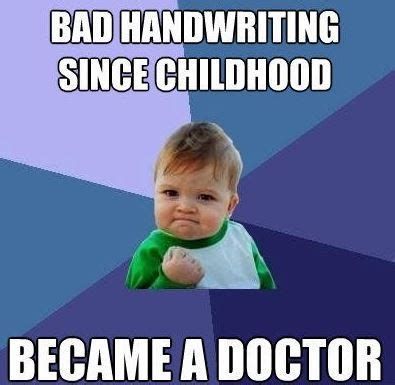 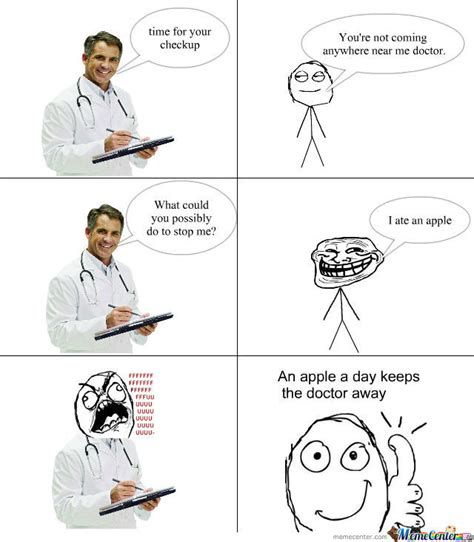 ALSO READ: FireStick Not Working: Possible Issues And How To Troubleshoot Them

LATEST NEWS
View all
1 week ago
Rajasthan Health Dept issues notice to Jaipur Hospital over conducting 'Coronil' trials
4 days ago
How to lower the risk of lifestyle diseases like Diabetes, PCOS, Thyroid
6 days ago
Inspirational doctor's day quotes you can share to mark the day on July 1
1 week ago
Haryana to recruit 1,000 Ayush assistants to popularise yoga in the state
4 days ago
Tea, Haritaki extracts may act as potential therapeutic options against COVID-19: IIT Delhi study