England-based PCA, while working alongside the ECB, will launch an 'anti-racism' programme for all players in wake of the Black Lives Matter movement. 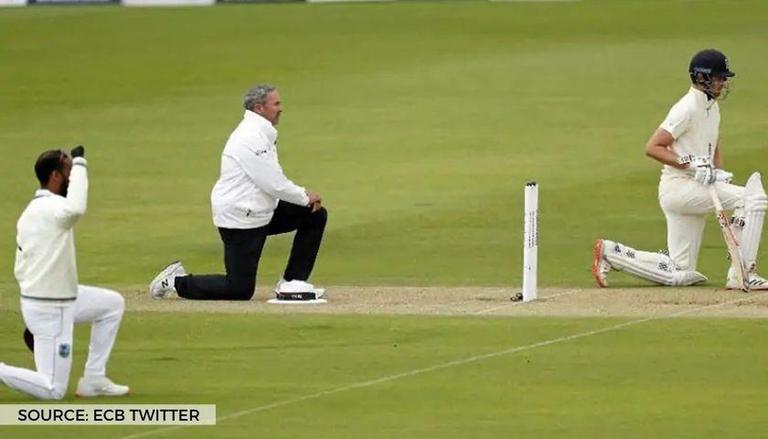 England cricketers will be undergoing ‘racism education’ from this year onwards in wake of a series of recent revelations pertaining to racism in English Cricket. The decision to implement the ‘anti-racism’ course also comes in the backdrop of the Black Lives Matter movement that sent shockwaves across the world last year. Quite recently, a survey was conducted which revealed that more than one-third of black, Asian and minority ethnic players have been subjected to racism at some point during their playing careers.

Considering the results of the survey, the PCA decided to develop an education programme where all male and female players from England’s domestic as well as international squads will be made aware about “cultural differences and unconscious bias”. The PCA has already partnered up with EW Group to develop the programme, which is slated to begin from March onwards.

PCA CEO Rob Lynch said that they are delighted to deliver their player education programme as they look to take a “zero-tolerance” approach to racial discrimination in cricket. Lynch added that any kind of racism in the game is “unacceptable” and the game needs to take action against it. The PCA official revealed that they will be working alongside the England and Wales Cricket Board (ECB) and other stakeholders to deliver further in this area.

In September 2020, cricketer Azeem Rafiq claimed that he experienced racism while playing for Yorkshire. While speaking with ESPNCricinfo, the 29-year-old said that he was close to committing suicide during his time at the club despite living his family’s dream of being a professional cricketer. Rafiq also revealed that his complaints of inappropriate dressing room behaviour were initially “ignored” by the club.

Indian speedster Mohammed Siraj also made allegations of experiencing racist taunts from the crowd at the Sydney Cricket Ground (SCG) earlier in January. The cricketer notified his captain Ajinkya Rahane, who in turn alerted the match officials, thus bringing the Test match to a halt for a few minutes. Several members of the SCG crowd were then evicted from the stadium and Cricket Australia launched an investigation regarding the Mohammed Siraj racial abuse incident.

Former West Indies cricketer and commentator Michael Holding gave a hard-hitting take on racial profiling in the sport. During West Indies tour of England in July 2020, Holding led an emotional discussion alongside fellow commentator Nasser Hussain and talked about the importance of educating society on racism. Here is a look at Holding’s moving take on the controversial subject.