Can You Guess Who Is The Most Expensive Player Ever In IPL History? Here's The Answer

The IPL 2023 auctions is all set to take place in Kochi on Friday, December 23. Can you guess who is the most expensive in IPL history? 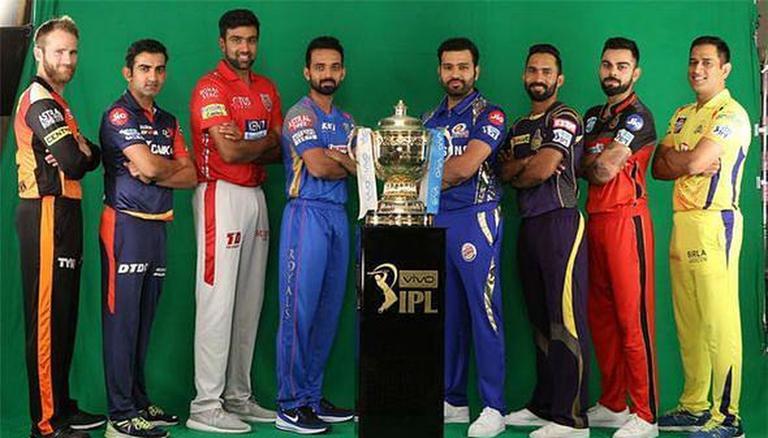 
The Indian Premier League (IPL) 2023 auction is all set to take place in Kochi on Friday, December 23. This year too the auction will see franchises break their banks to secure the services of some of the biggest superstars in the world of cricket. Ben Stokes, Sam Curran, Kane Williamson, Mayank Agarwal, and Nicholas Pooran are among the players who are set to go under the hammer later this week. A total of 405 players have been shortlisted for the auction, including 273 Indians and 132 overseas cricketers.

Who is the most expensive player in IPL history?

Meanwhile, let's take a look at the most expensive player ever in IPL history. Lucknow Super Giants captain KL Rahul is currently the most expensive player in the IPL as he gets Rs. 17 crores for his services in the league. Rahul matched the record of former India captain Virat Kohli, who used to get the same amount for representing Royal Challengers Bangalore. Kohli's match fee was reduced to Rs. 16 crores per season after he stepped down as RCB's captain last year.