CAU vs EN-A Dream11: Cricket Australia XI take on the England Lions in the second unofficial ODI of the five-match series at the Carrara Oval on Tuesday

Cricket Australia XI take on England Lions in the 2nd ODI of the five-match series on Tuesday. The game is set to be played at the Carrara Oval, Queensland. The game commences at 5:00 AM (IST).

A great performance from @DanielLawrenc28 helps England Lions to a 1-0 lead in their series against Cricket Australia XI 👏 pic.twitter.com/noEcv2FHPs

Also Read: KL Rahul Hopeful Of His Opening Partner Rohit Sharma Getting Fit Ahead Of The ODI Series

Max Bryant scored a swashbuckling hundred in the first game and is expected to go all guns blazing in the second game as well. Bradley Hope scored a well constructed 41, while Jake Lehmann and Will Sutherland also got starts. For England Lions, Sam Hain scored an unbeaten 122, while Laurie Evans agonisingly missed out on a century. He was dismissed on 94. Daniel Lawrence also scored a quick-fire half-century against the hosts. 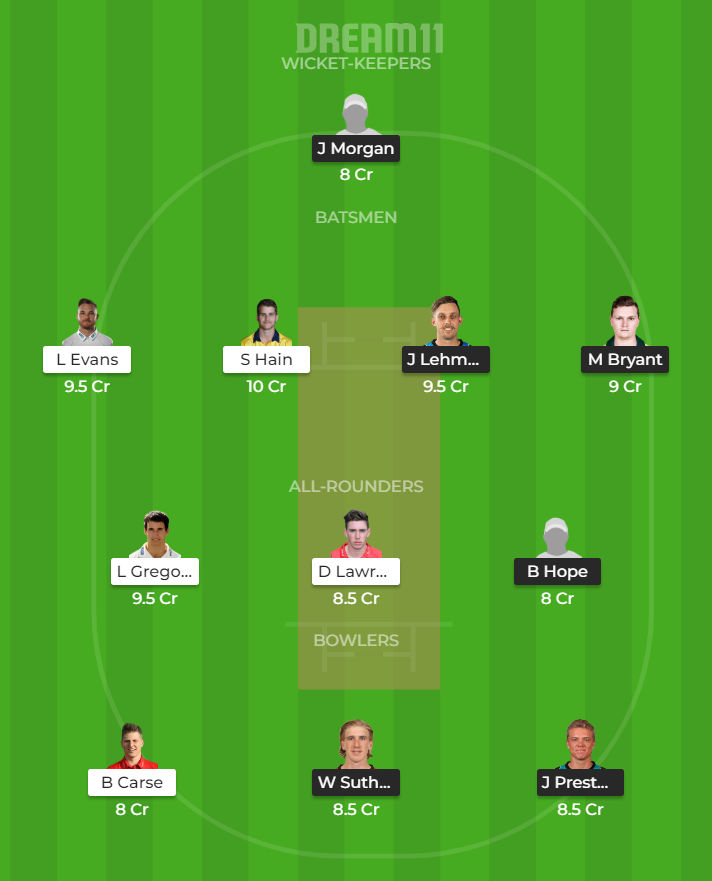