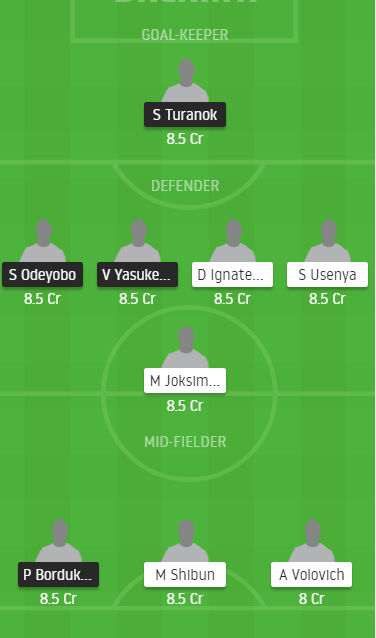 Our BEL vs GOR Dream11 prediction is that the match will end in a stalemate.