Liverpool take on Tottenham in the Premier League on Thursday (Friday IST). Here's a look at one of the most awaited battles: Harry Kane vs Mo Salah. 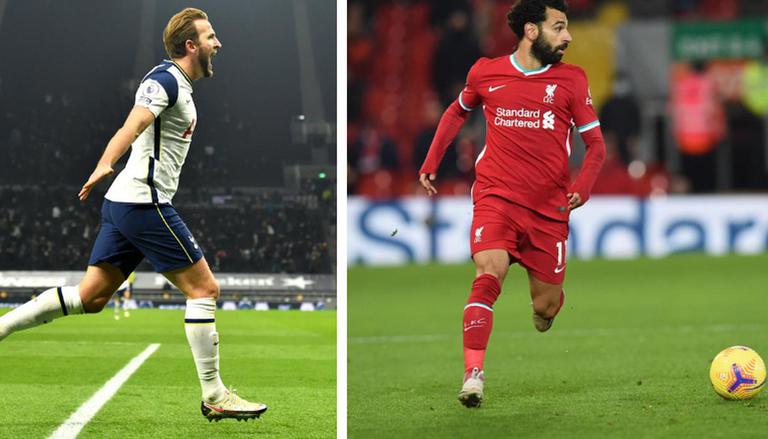 Tottenham Hotspur will square off against Liverpool in the Premier League on Thursday (Friday according to IST). The defending Premier League champions have stumbled in the previous few games and are currently out of the top four spots in the competition. The clash at the Tottenham Hotspur stadium will bear witness to several epic battles between key players, with Harry Kane vs Mo Salah being the key one.

Harry Kane has been one of the top performers for the north Londoners in the past few years. And the England international has continued with his scintillating display on the field this season. Having managed 28 appearances for Jose Mourinho across all competitions this season, Kane has netted 19 goals, including 12 in the Premier League. He is known for his lethal instincts in front of goal but has also bagged 14 assists, 11 of which have come up in the Premier League.

Mo Salah, likewise, has been key to Jurgen Klopp's attack ever since his move to Anfield from AS Roma. Interestingly, the Egyptian forward has racked up 19 goals as well. But he leads the way against Kane in the Premier League with 13 strikes to his credit. But Salah trails behind the English forward when assists are taken into consideration. He has four assists since the start of the current season.

Also Read | Mohamed Salah 'unhappy' at Liverpool according to former teammate; club to let him leave?

Liverpool and Tottenham have a put up a great fight on the field. But the Anfield outfit has managed to make the most of the game only more occasions than the north Londoners. Liverpool have racked up 13 wins in the previous 24 games, while Tottenham have gained the maximum points on five occasions.

Liverpool have won each of the previous six matches against Spurs. The last time the two sides came up against each other this season, Spurs were leading the Premier League charts. But Jurgen Klopp's men succeeded in halting their march northwards in the Premier League table defeating them 2-1.

Tottenham have suffered in the Premier League following a short spell atop the competition. Liverpool's struggles were also on the fore similarly. The Reds sit fifth in the Premier League standings with 34 points in 19 games, while Spurs have racked up 33 points, albeit in 18 games. Mourinho's men sit sixth in the charts and a victory could see them occupy the fourth spot in the competition.