The AIFF will also begin their preparations for international football, with a 15-day camp for the senior team starting concurrently on August 15. 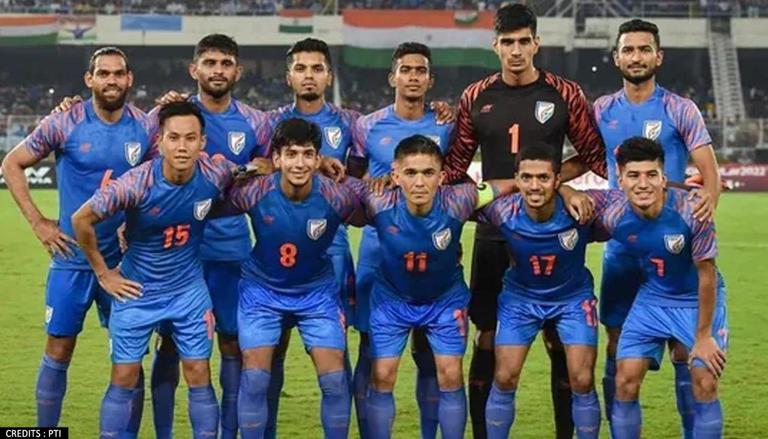 
The All India Football Federation (AIFF) has announced the Indian footballing calendar for the remainder of the 2021 season. International football has been massively affected during the Covid-19 meaning, that the AIFF has had to reschedule considering many uncertainties, postponements, and unfortunate call-offs. The new calendar aims to make up for the action lost in the last 15 months and is an effort to work in sync with its international commitments and the importance of the domestic events.

The action resumes with Indian captain Sunil Chhetri’s Bengaluru FC playing their pending AFC Cup qualifier against Club Eagles of Maldives on August 15. ATK Mohun Bagan, meanwhile, will begin their league stage draw shortly afterwards, scheduled from August 18-24. The games will be held in the Maldives, and fans could be in for a treat if Chhetri ann Co. can clear their first hurdle.

The AIFF will also begin their preparations for international football, with a 15-day camp for the senior team starting concurrently on August 15. The idea is to shape the two fixtures likely to play during the FIFA window of Aug 30-September 7. While the fixtures aren’t confirmed, the AIFF are in talks with a few federations, and confirmation will be made shortly. There are plans to integrate players from BFC and ATK Mohun Bagan into the Indian camp, who will be returning from the AFC Cup action regarding covid protocols.

If ATK Mohun Bagan or Bengaluru FC progress from the AFC Cup group stage, the ISL sides could be in action in September for the inter-zonal semi-final. The inter-zonal finals will be played in October, with a November date set for the AFC Cup Final. Meanwhile, clubs will begin their pre-season campaigns in the first week of September, and all Indian internationals will be available for their respective teams. The coaches will roll out their pre-season plans with a three-week window until the end of September.

AIFF will reconvene the National camp for India’s participation in the biennial international men’s football event, the SAFF Championship 2021, featuring five-member nations after it was postponed twice previously. The round-robin format will see the Blue Tigers play four matches in and will be expected from the final.

The Blue Tigers will begin its preparation for the AFC U-23 Asian Cup 2022 Qualifiers, having been drawn in Group E along with Oman, United Arab Emirates and Kyrgyzstan. The U23 players who would be summoned will join the preparatory camp and will feature the Indian internationals expected to return to their clubs. Sunil Chhetri and Co will play the third round of AFC Asian Cup Qualifiers in February next year, with the six qualifiers scheduled to be played until September 2022. There is an additional FIFA window available from 24 January to 1 February 2022.

Speaking about the announcement AIFF General Secretary Kushal Das said: “We have made our best efforts in laying out a robust engagement for our Senior National team despite the ongoing pandemic situation and the different quarantine rules in different countries. India will play six international matches in the second half of 2021, and a possible seventh if we progress to the SAFF Championship final.”