Real Madrid's star summer signing, Eden Hazard, was heavily trolled at the start of the season for putting on too much weight. Real Madrid paid a whopping sum of £150million to bag Eden Hazard from Chelsea. However, the star looked quite overweight when he first started at Real Madrid in 2019 after the summer break. Nevertheless, Eden Hazard admitted to the fact that he gained some extra pounds during his vacation. However, The 29-year-old Belgian took no time to get back in shape before the regular season started.

Eden Hazard has been out of action way before the Coronavirus pandemic hit the world. The former Chelsea winger has missed a total of 17 games for Real Madrid this season. Eden Hazard is now recovering from his ankle injury while staying at home. Eden Hazard is working with an online physio to recover from his injury. However, the star revealed that it is getting difficult for him to stay away from food while being under isolation. 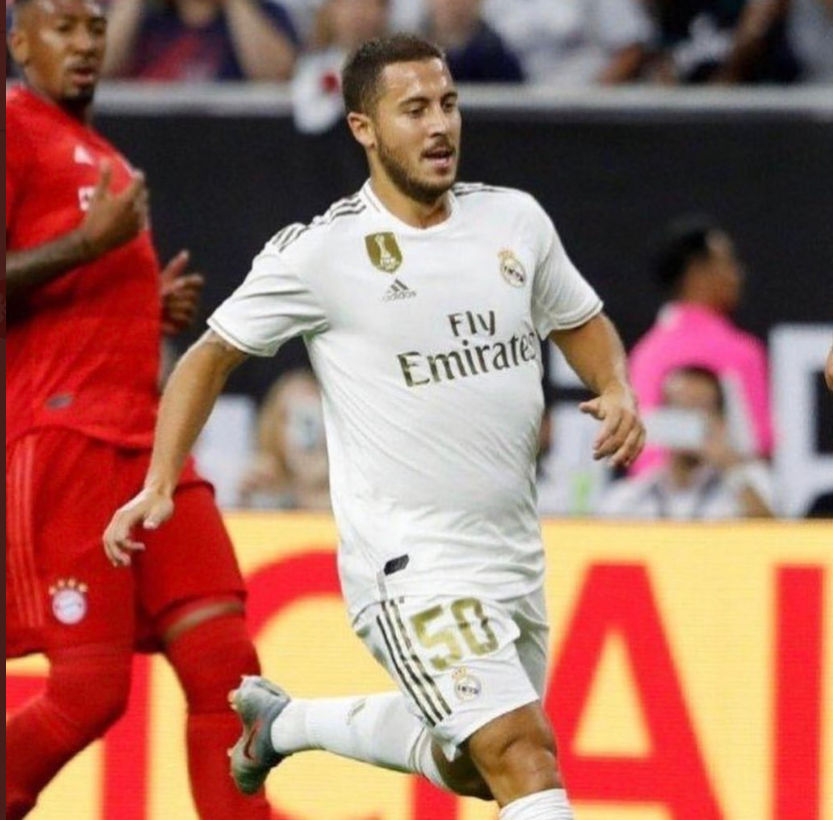 Also Read | Paul Pogba Wants Out Of Man United With Juventus Being His First Choice: Report

Eden Hazard will be eager to show his worth to the Los Blancos. Eden Hazard stats have been quite disappointing for Real Madrid this season. He has managed to score one goal in his 15 appearances this season. The Belgian star missed the start of the season with a hamstring problem. Eden Hazard stats this season speak completely opposite what the star is capable of doing on the pitch considering his time at Chelsea.

"I'm working with the physio online. "He can't come here anymore because he fell ill and has to stay at home. "We started ten days ago, but he sends me videos from home. "I'm working to strengthen my ankle and I'm doing what I can from home."