Man City star Riyad Mahrez's estranged wife, Rita Johal, was spotted flouting COVID-19 rules at a supermarket only days after being fined for attending a party. 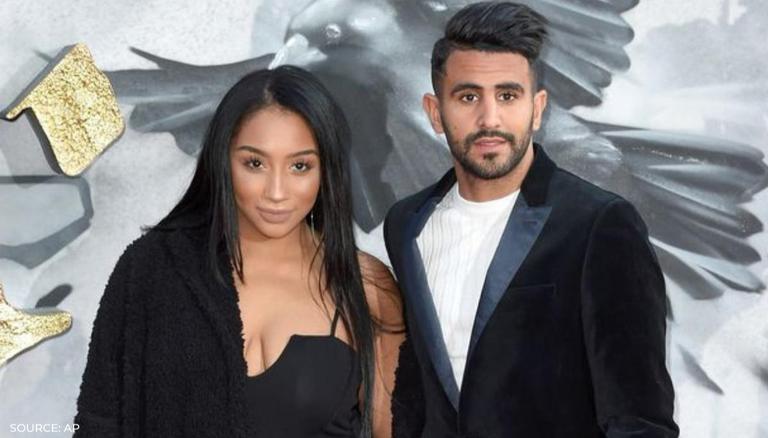 Man City winger Riyad Mahrez's estranged wife, Rita Johal, openly disregarded COVID-19 mask rules when she was spotted at a supermarket only days after being fined for breaching lockdown rules at a London party. On Friday, Johal grabbed headlines when she claimed that she was "fined for being too hot" after police raided a party she attended in the English capital. However, Johal didn't seem to learn from her mistakes and on Tuesday, filmed herself while shopping in Sainsbury's with her mask around her chin as she spoke to the camera on her phone.

On Tuesday, Rita Johal took to Instagram and filmed herself shopping in Sainsbury's while her mask wasn't placed appropriately on her face. Johal, on her IG story, told her followers that she was out shopping for her father as part of a surprise.

"So I’m doing a surprise food shop for my dad. I’ve got him all his fruit and vegetables and water. And I hope you guys do the same for your parents. I’m just giving awareness and hope that people still look after them because they’re getting older. What a good daughter I am, right?" she said, while her mask wasn't covering up her mouth and nose. 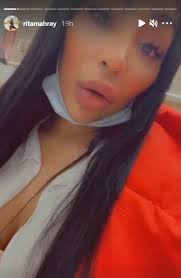 Since July, the UK Government has laid down rules which state that anyone entering a shop must cover their nose and mouth unless they are medically exempt. Supermarkets including Tesco, Aldi, Morrisons, and Sainsbury's have also said they plan to ban customers who don’t have a face mask on.

Rita Johal attends party in London, claims she was "fined for being too hot"

On Friday, Johal was spotted attending a party in London with at least half a dozen people at the bash. However, the police raided the flat and dished out fines to the glamorous guests. Johal then took to Instagram to reveal how she was "fined for being too hot". In a separate story, Rita is heard asking the cops, "Guys, is this what life is? Don’t you guys like to party anymore, guys?” 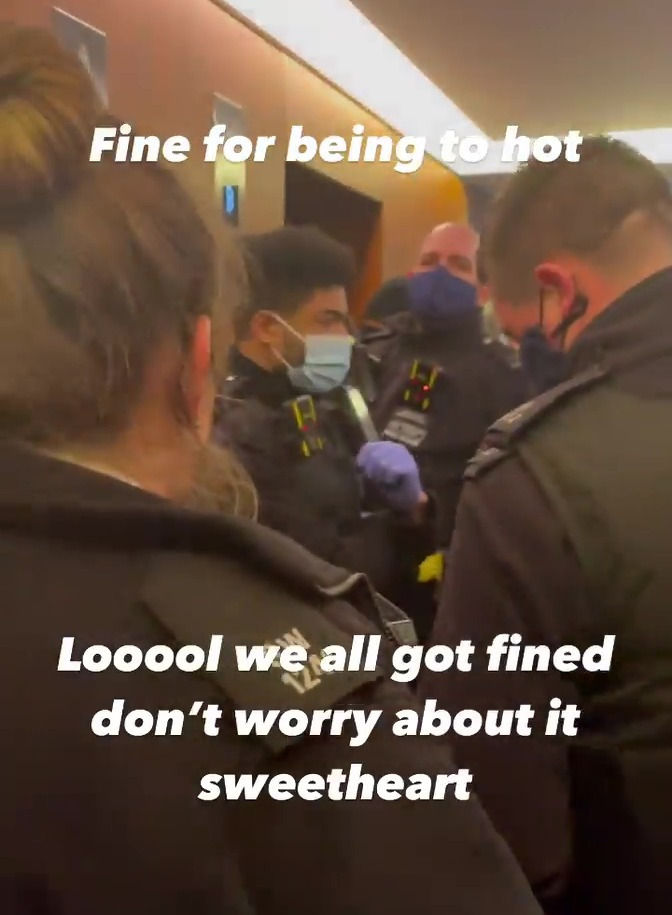 A female officer is then heard telling her, “Not during the lockdown.” Johal is then heard ranting about the government. “Don't you guys see, this is the one per cent that is controlling us? We are all in this together!” she says before an officer fines her for breaching the COVID-19 lockdown rules.