Club Necaxa will clash with Cruz Azul on Matchday 5 of the Liga MX 2020-21 season. Here are the Necaxa vs Cruz Azul live stream details and match preview. 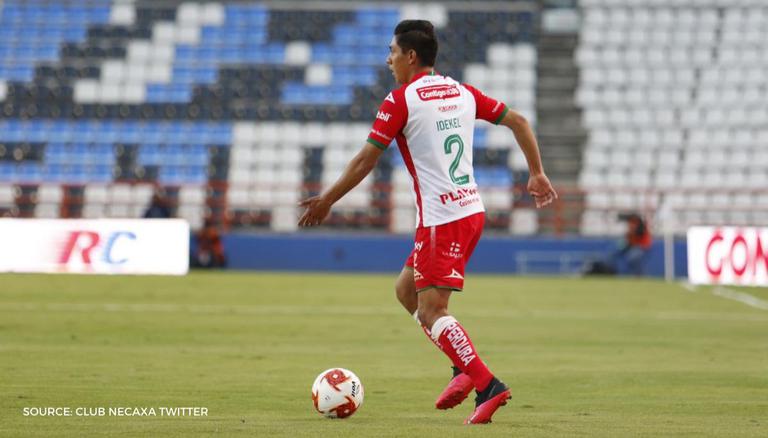 The Liga MX Apertura (or the summer season) semi-final contenders, Cruz Azul, have gotten off to an average start in the Clausura (winter) edition of the Liga MX 2021. Cruz Azul started off their campaign for this season with two consecutive losses, gong down 0-1 to the Santos Laguna side and 0-1 to Puebla. However, the side scripted a strong comeback from the bad start after consecutive wins against Queretaro (4-1) and Pachuca (1-0). Going into Saturday's contest, the side will want to extend their winning streak. They are currently in 9th place on the Liga MX standings, with 6 points.

After an early exit from the Apertura, Necaxa are struggling to find their footing this season. Despite a 2-3 loss to Mazatlan in their opening game, Necaxa recovered to win their second fixture against Atletico San Luis with a 1-0 margin. Unable to keep their winning streak going, the side lost their next game to Toluca. One man down after Ian Gonzalez's red card, Necaxa went down 0-2 in their third game, before managing a 1-1 draw against Tigres UNAL in the last match. They will be hoping for a win as they take on Cruz Azul on Saturday. Necaxa are in 15th place on the table with 4 points.

According to our Necaxa vs Cruz Azul prediction, Cruz Azul will win this match 1-0 to go right to the top of the table.

Note: The Necaxa vs Cruz Azul prediction is made on the basis of our own analysis. It does not guarantee positive results.