Ronaldinho is being kept in a fancy presidential suite at the Palmaroga hotel in Asuncion. As reported, Ronaldinho is getting five-star room service.

Former Barcelona and Brazil star Ronaldinho has been released out of the jail where he was held for committing passport fraud. The Barcelona legend has been granted bail for a reported sum of £650,000 and will now be put under house arrest. It is reported that Ronaldinho will spend his house arrest at a luxury four-star hotel until the investigation goes on. Ronaldinho has a reported net worth of around £80 million but the star has declared bankruptcy.

According to reports from The Sun, Ronaldinho is being kept in a presidential suite at the Palmaroga Hotel in Asuncion.  Ronaldinho is reportedly getting five-star room service while being under house arrest. The Ronaldinho house arrest also features a room that reportedly has its own balcony, whirlpool bath, spacious kitchenette and a 55-inch smart TV. Ronaldinho's brother, Roberto de Assis Moreira, is also being kept in the same hotel just two doors from the former Brazil star. 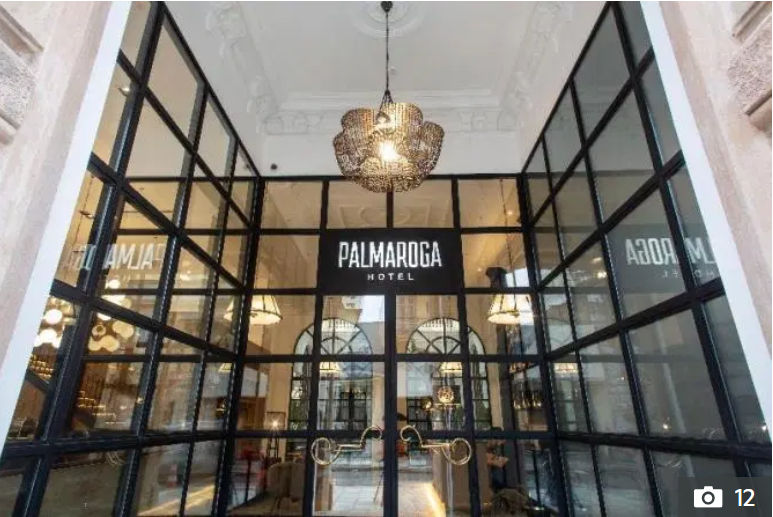 Ronaldinho Paraguay house arrest: Description of the hotel where the star is being kept

The hotel where Ronaldinho is being kept under house arrest is believed to be a part of 19th-century architecture. Ronaldinho's hotel has a beautiful view of the Bay of Asuncion. The hotel also has a rooftop swimming pool and a vintage bar which serves classic drinks for their guests. However, the hotel is not entertaining any guests at the moment because of the ongoing coronavirus crisis in the world. The hotel charges up to £87 a night for its presidential suite because of the coronavirus pandemic. While the Ronaldinho house arrest order has already been issued, the former Barcelona star could still face charges of money laundering, according to reports.